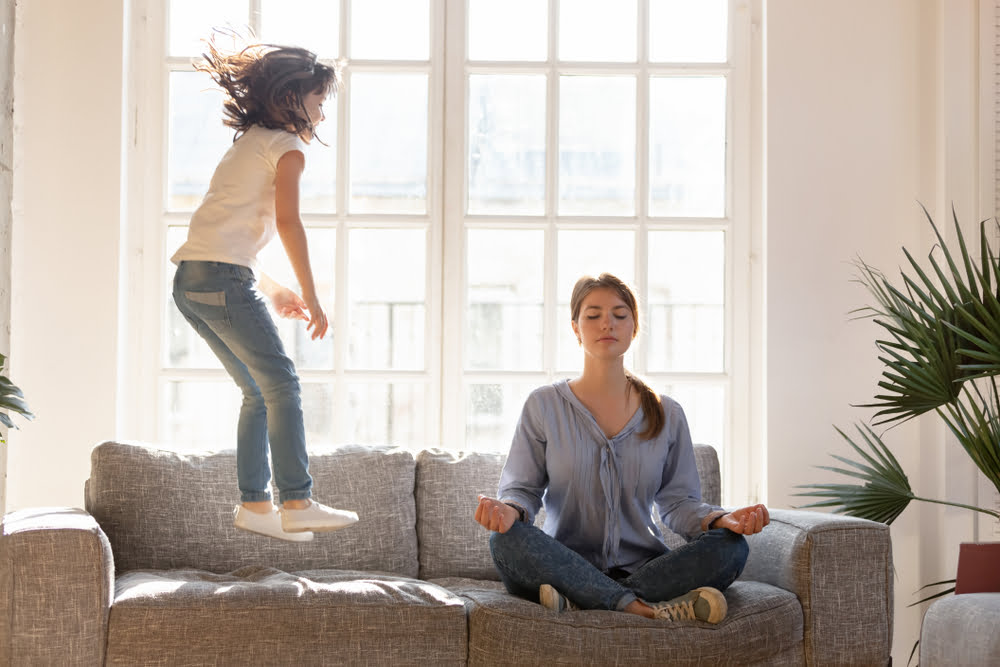 Bitcoin held to a stable range as investors wait for the Federal Reserve to take a final call on introducing another interest rate cut.

The benchmark cryptocurrency was trading at $9,171.54 as of 10:13 UTC, down 2.75 percent from the market open. At its session high, bitcoin attracted a bid of $9,431.36 on the San Francisco-based Coinbase cryptocurrency exchange. That was still more than 10 percent lower than bitcoin’s weekend high of $10,540.59, showing that the market – at best – has digested the bullish sentiments arising from China’s President Xi Jinping’s encouraging comments on the blockchain technology last Friday.

Bitcoin is now waiting for more upside factors, one of them being the Federal Reserve’s call on whether or not it should introduce more rate cuts.

The US central bank will likely introduce a third consecutive rate cut after concluding today’s Federal Open Market Committee’s meeting, says 95 percent of the economists surveyed by Bloomberg. The sentiments predict a 25bps slashing in the benchmark lending rates, with a focus on similar moves by the Fed before December 31.

The S&P 500 index on Tuesday turned back from its record highs and closed 0.1 lower. The US Dollar Index also dropped 0.06 percent on Wednesday and yield on the 10-year US Treasury Bond also fell 0.38 percent to 1.834. Bitcoin, on the other hand, showed an interim correlation with the equity market, looking similarly steadier as investors expected a rate cut from the Fed.

Tomorrow, the Fed will:

Analysts/speculators within the cryptocurrency industry consider that dovish monetary policies are bullish for bitcoin. The injection of new money into the market, coupled with cheaper lending against growing fears of a recession, increases investors’ appetitive for assets. Bonds, Gold, and equities – all perceived safe-havens – this year surged due to one of those sentiments.

“Investors need to prepare for today’s challenges by building portfolios that can provide true diversification against highly correlated risks present across many asset classes,” said Michael Hasenstab of Franklin Templeton in a note to customers. “Despite extraordinary market conditions, we see an opportunity to invest in potential hedges against global risks while aiming to build a portfolio that is truly uncorrelated to general market risk.”

A similar cash flow is coming into the European markets this week as the central bank goes ahead with its plan to acquire €20 billion bonds every month. According to Alex Krüger, a prominent market analyst, the move would bring bitcoin before the regional investors as a potential safe-haven asset. Excerpt from his statement:

“QE would push longer interest rates lower and thus push some investors out the risk curve, i.e., seeking riskier investments to achieve desired returns. One can theorize some of that money would end in Bitcoin, adding upward pressure to prices.”