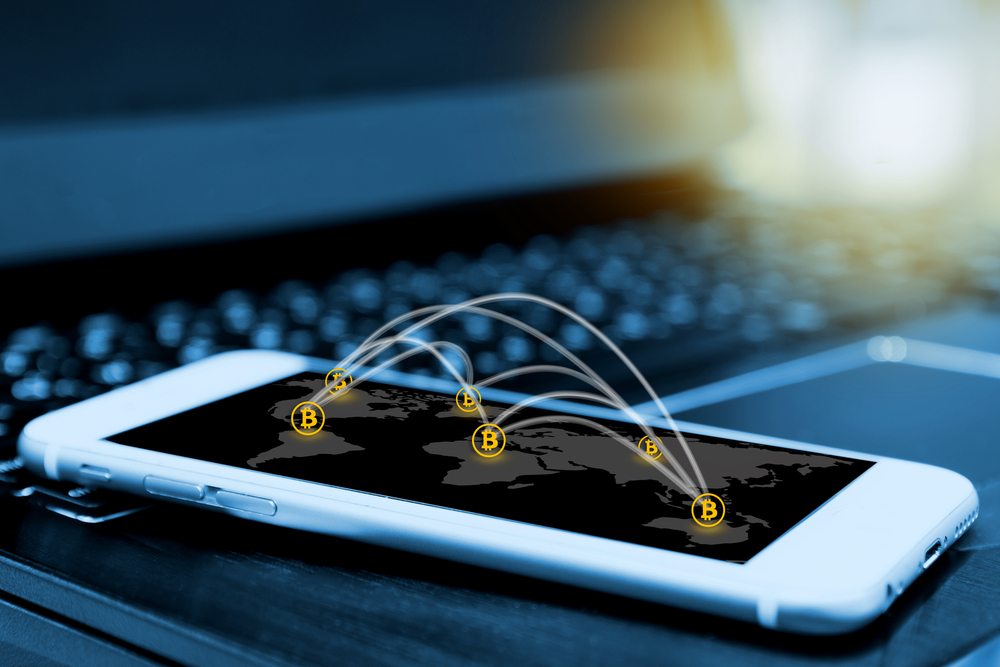 Bitcoin Can Become Legal Tender In India Due To FIR Investigation

Bitcoin fraud has become increasingly difficult to prove and quantify. In India, one person reported such fraud through a FIR. The perpetrator in question is a New Delhi-based businessman, who apparently scammed the victim for 1.5 Bitcoin. This type of peer-to-peer cryptocurrency trading always carries certain risks, and outcome of a transaction is never guaranteed.

Given the global appeal, Bitcoin has, it is not uncommon for individuals to look for alternative purchasing options. Not everyone wants to deal with a cryptocurrency exchange, as their verification process can take up valuable time. Peer-to-peer trades, such as through LocalBitcoins, are quickly becoming favorites among Indian residents.

But when a business transaction goes awry, the situation becomes hectic rather quickly. This particular business deal revolves around the sum of 1.5 Bitcoin, worth Rs 61,450 at that time. Both individuals have a history of conducting cryptocurrency trades, as they used to deposit funds in each other’s bank accounts.

Setting A Bitcoin Precedent With A FIR?

However, one party transferred the 1.65 Bitcoin to the other person, without receiving the bank funds first. Unfortunately, that payment was never made, leading to a dispute. As time progressed, the seller saw no other option than to filed a FIR complaint. At that point, this transaction became a police matter all of a sudden.

The bigger question is whether or not this FIR will have any chance of successfully resolving the matter. In fact, Bitcoin transactions raise a lot of questions when it comes to legal matters. Since Bitcoin is not an official currency, proving ownership of BTC is virtually impossible under the legal system.

Then again, the seller has evidence showing a previous history between the two users. Moreover, the transaction ID shows money transferring from him to the other party. Unfortunately, Bitcoin wallets do not include personal details, which could be legal grounds to dismiss it as evidence.

What is even more important its how this FIR sets an intriguing precedent for Bitcoin in India. If there is an official court ruling related to this case, Bitcoin may gain legal status in the country. However, the one thing to take away from this story is how cryptocurrency enthusiasts should always use registered exchanges, rather than peer-to-peer platforms. Unless they create a legally binding paper contract, of course, but that may prove to be too much hassle.

Tags: bitcoinBitcoin NewsFIRindiaNewsPolice Investigation
Tweet123Share196ShareSend
BitStarz Player Lands $2,459,124 Record Win! Could you be next big winner? Win up to $1,000,000 in One Spin at CryptoSlots