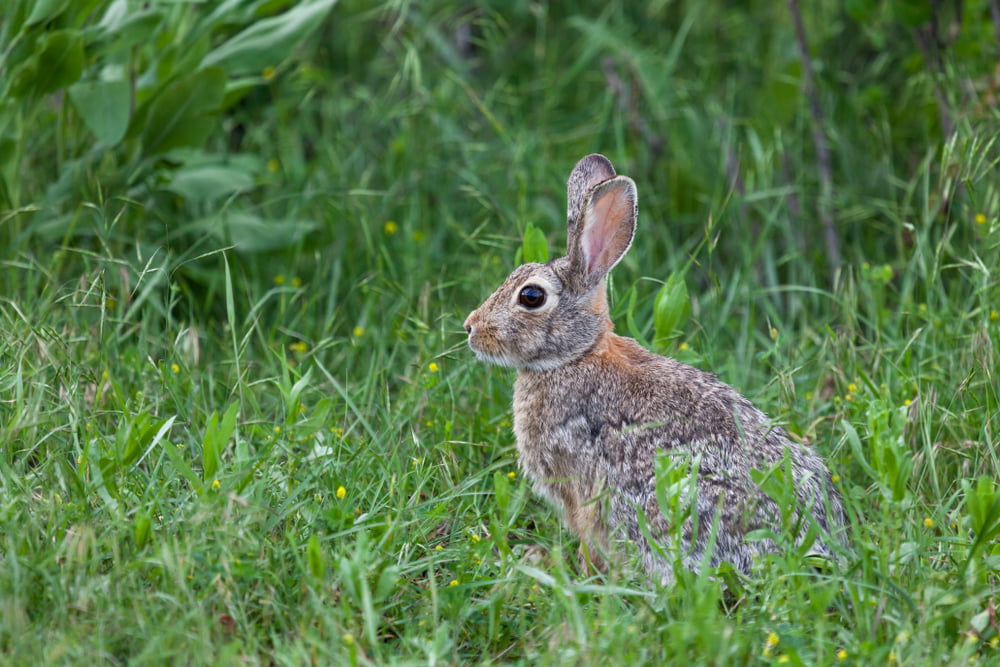 Bitcoin held on to its gains on Tuesday as investors remained dubious about a positive outcome from trade talks this week.

The benchmark cryptocurrency was trading at $8,220.80 as of 1320 UTC, up by 0.14 percent. It widely trended in the middle of a range defined by $8,342 and $8,150, showing no ultimate breakout intentions. That showed traders are waiting on the sidelines for big whales to determine the next interim bias. In a broader timeframe, bitcoin remained in a downside correction, still haunted by the possibility of further slides.

Analysts offered technical explanations for the recent downswing, noting that bitcoin is merely moving in response to psychological levels. Amsterdam-based stock trader, known by the alias ‘Crypto Michaël,’ for instance, said that bitcoin could test the $8,300-8,400 range for the next pullback. At the same time, the cryptocurrency could locate decent support in the field defined by $7,800 and $7,900.

“[I] would probably stick around for a while here,” added Michaël. “If breakout upwards, then [it would be] an accumulation phase and then I won’t be surprised we’ll run back to $11,000.”

[New Post] Bitcoin is becoming much more important in Hong Kong and India.

It won't happen overnight, but slowly people are reminded why they should own a decentralized digital currency.https://t.co/lJHMyeeJKe

Investors on a larger scale focused their attention on the US-China trade talks starting this Thursday. The Trump administration announced yesterday that it would restrict American companies from exporting goods to 28 Chinese firms. That left analysts confused about a game-changing outcome on the ongoing trade war, which has already sent global markets astray.

Channel 3000 said that the Dow Jones Index and the broader market are set to open trade in a negative area, citing futures data.

The downside in US equity markets, meanwhile, is creating opportunities for safe-haven assets. Gold, for instance, surged by 0.81 percent on Tuesday against the gloomy intraday outlook, rising as high as $1,508.748 at one point.

A section of cryptocurrency analysts see bitcoin to behave as a hedging asset should the US-China trade deal goes kaput. The cryptocurrency in the second quarter of this year offered a safe-haven to investors against dwindling equity rates and China’s yuan. Simon Peters of eToro told Business Insider:

“Extreme price volatility, hacks, and allegations of price manipulation still weigh on its reputation. However, the correlation with gold on eToro’s platform could be a sign that the overall perception of bitcoin is gradually shifting from speculative towards a lower-risk store of value.”