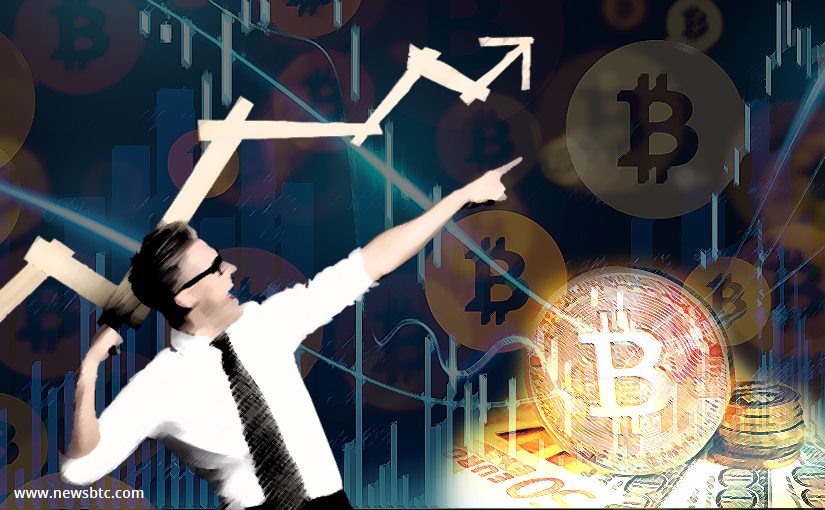 The creation of Bitcoin Cash will be an interesting social experiment. More specifically, there seems to be a strong support for a token that doesn’t even exist yet. BCC Tokens will be created on August 1st and provide Bitcoin users with “free coins”, so to speak. For the time being, people can exchange their BTC to BCC on the ViaBTC exchange. Its trading volume has picked up significantly. Moreover, mining support for this project is growing as well.

For a project yet to be created, support for Bitcoin Cash is quite overwhelming. It is evident a lot of people want bigger Bitcoin blocks moving forward. Do keep in mind BCC does not use SegWit to achieve that goal. Instead, it is a network hard fork, which will “forcefully” introduce bigger block capacity. Until the fork occurs, people can effectively “gamble” on the future of Bitcoin Cash. More specifically, they can speculate on its value moving forward.

ViaBTC recently launched BCC trading pairs on their exchange. As a result, the non-existent token can be traded against the Chinese Yuan or Bitcoin. So far, the Bitcoin trading volume is picking up quite significantly. With over 4,150 BTC changing hands in the past 24 hours, the market is seemingly booming. Then again, the value is declining quite a bit as well. Right now, one BCC is valued at 0.177 Bitcoin, whereas that value was 0.21 BTC at its peak.  It will be interesting to see if the value can reach that point again.

Solutions such as Bitcoin Cash won’t succeed without significant mining power, though. While there aren’t many pools to choose from support is growing. More specifically, ViaBTC’s pool has over 16 petahash of mining power already.  That is quite a significant amount, considering there are 1,260 miners. Do keep in mind they can’t mine blocks just yet, as the hardfork hasn’t been introduced yet. However, one can’t deny support for Bitcoin Cash is growing as we speak.

Considering the total network hashrate of Bitcoin is 6.4 Exohash right now, BCC represents a minority at best. Then again, ViaBTC is only one of the many mining pools in the world. It is possible the altcoin’s position in the market will improve in the days to come. Then again, the long-term viability of big block solutions remains to be determined.  Any Bitcoin user should look to obtain their free altcoin tokens, though. Even at a value of US$500, there is no reason to decline free money right now.

Tags: BCCBitcoin CashBitcoin Newsmining
TweetShare
BitStarz Player Lands $2,459,124 Record Win! Could you be next big winner? Win up to $1,000,000 in One Spin at CryptoSlots