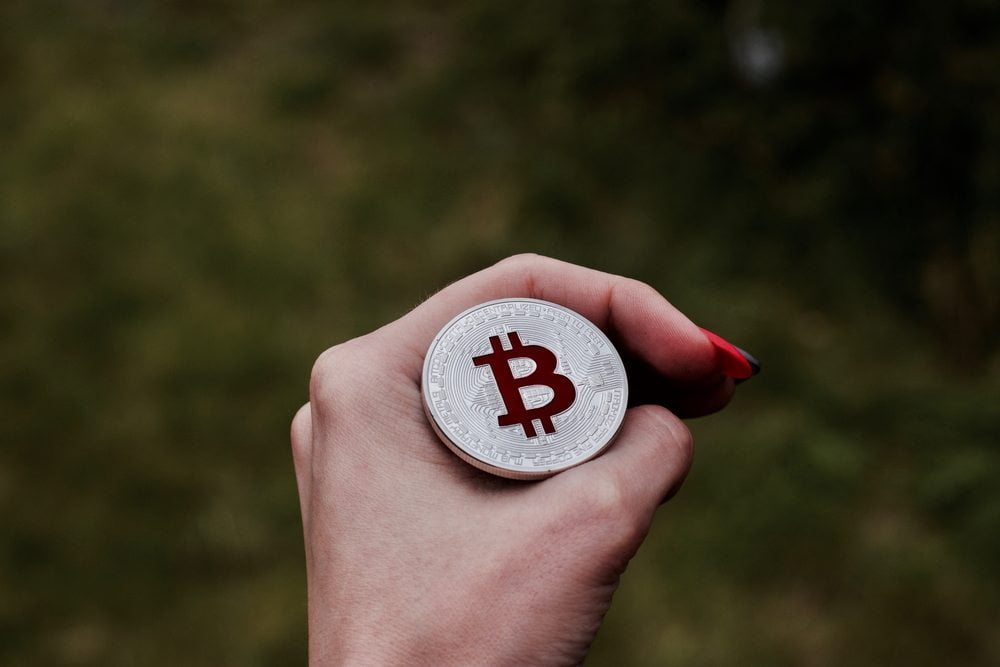 Cryptocurrency miners have ignored Bitcoin Cash for a long time. That is only normal, as the currency wasn’t profitable by any means. Now that things are turning around, BCH is quickly getting more support. Around 9% of the network is mining Bitcoin Cash over the past 24 hours. However, it seems that number will only increase to as much as 20% in the next few days. An intriguing shift, yet miners only want to mine what is profitable. Right now, that choice clearly favors BCH.

It is quite interesting to see the Bitcoin network hashrate shift around. More specifically, the support for Bitcoin Cash is quickly growing. This is mainly due to ViaBTC contributing a lot of mining resources right now. None of the major Bitcoin mining pools intends to make the switch to BCH for now. Then again, not seeing these pools giving users a chance to mine BCH without changing service providers is disconcerting. Cryptocurrency should be all about free choice for the people, yet mining pools clearly think differently.

Even though none of the main pools favors BCH right now, things are evolving quickly. All of last week, BCH had around 5% of the network hashrate. Not necessarily neglectable, but not very promising either. That number already increased to 8.82% over the past 24 hours. Moreover, it seems this number will hit double digits very soon. According to this website, the hashrate could go as high as nearly 15% of the Bitcoin network mining power by today. If this trend continues for a few days, a lot of mining power will switch over eventually for profitability reasons.

People who have not been paying attention may have no idea why anyone would mine Bitcoin Cash right now. With the difficulty adjustments over the past few days, it has become easier to mine BCH. As a result, mining this particular currency is 140.3% more profitable than mining Bitcoin itself. A very interesting perspective, to say the least, although this difficulty will go up over time. Once that happens, the major pools have a tough decision to make. Either they refuse to let miners earn more or add support for BCH. Either decision will have a big effect on the Bitcoin network as a whole.

All things considered, Bitcoin Cash supports will be quite pleased with how things are going. The network block issue seems to be resolved as we speak. The hashrate is growing as well and profitability is going back up. Plus, the BCH price across exchange seems to hold its own, even though Western platforms are still trying to drive the value down. This particular altcoin still has a lot left to prove, that much is evident. For now, though, things are evolving in the right direction at an accelerated pace.

Get 110 USDT Futures Bonus for FREE!
Tags: BCHBitcoin CashBitcoin Newsmining
TweetShare
BitStarz Player Lands $2,459,124 Record Win! Could you be next big winner? Win up to $1,000,000 in One Spin at CryptoSlots