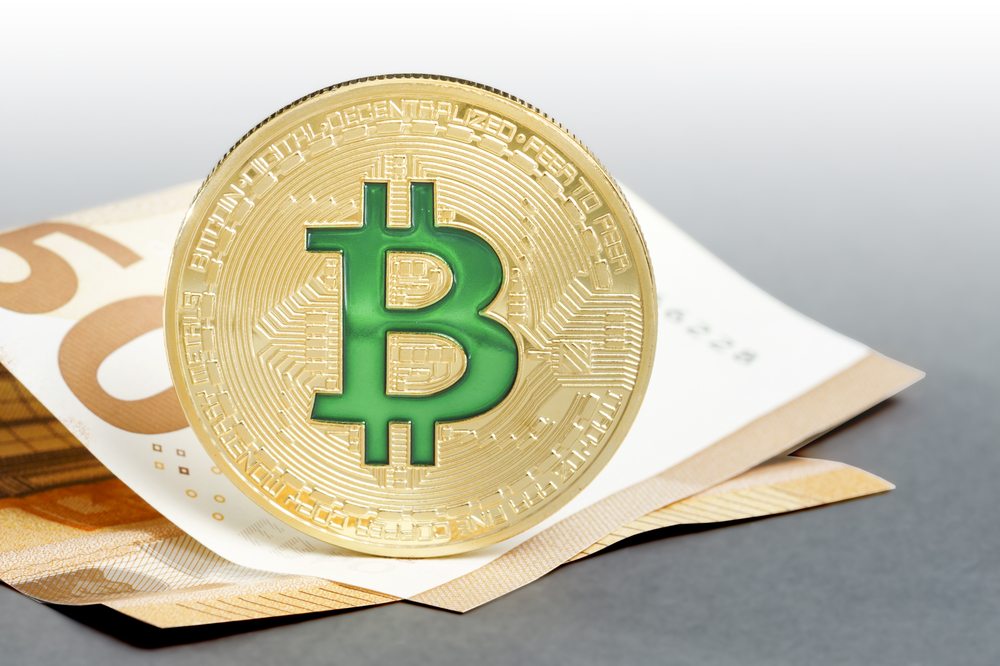 Network congestion is a problem most users would associate with Bitcoin or Ethereum. Both of these networks have seen their fair share of issues in this regard. Bitcoin Cash saw its transaction backlog grow quite spectacularly this morning. For several hours, someone – or a group of people – were flooding the network with very low-fee transactions. As a result, there was a minor delay in transactions, although things were well within the acceptable limits.  Why any of this is happening right now, has yet to be determined.

Bitcoin Cash has not been subject to major spam attacks as of yet. Bitcoin, on the other hand, seems to get clogged up with transactions every other week. Keeping this in mind, it’s not surprising to see so many people flock to BCH in recent weeks. This has caught the attention of whoever is responsible for the current “spam” on the BCH blockchain. More specifically, there have been a ton of new transactions to fill up the blocks rather quickly. A rather worrisome development, although things were handled relatively well.

The big question is why anyone would flood the BCH network with low-fee transactions. At a price of 1 Satoshi per byte, inflating overall fees would be rather difficult. After all, users can easily pay double that and not have their transactions delayed. Even with the higher fee, Bitcoin Cash remains a lot cheaper than BTC right now. With this cost in mind, it would cost approximately $16,000 to flood the network for an entire day. That doesn’t seem like much money, thus it is possible this is a well-orchestrated attack. For now, there is no solid evidence to back up such claims.

Unlike what one would expect, this issue has not caused many problems. The Bitcoin Cash mempool has been cleared relatively quickly and things are returning to normal. If this was an attack, it was a very weak attempt at causing permanent damage. If such an issue were to affect Bitcoin, the fees would skyrocket and transactions backlogged for 24 hours or more. Having a larger block size can be rather beneficial in this regard. It also shows how BCH is better at scaling compared to Bitcoin, at least for now.

Whether or not this is a prelude to more attacks, remains to be seen. No one will be surprised to see issues like these arise again in the future. The “fight” between BTC and BCH supporters is far from over Although it’s not exactly a turf war, hostilities are not entirely uncommon either. Attacking a network with low-fee transactions is despicable We don’t know if that is what has happened to Bitcoin Cash, though. In the end, the issues seem largely resolved, which is a positive sign.

Tags: BCHBitcoin CashMempool
TweetShare
BitStarz Player Lands $2,459,124 Record Win! Could you be next big winner? Win up to $1,000,000 in One Spin at CryptoSlots