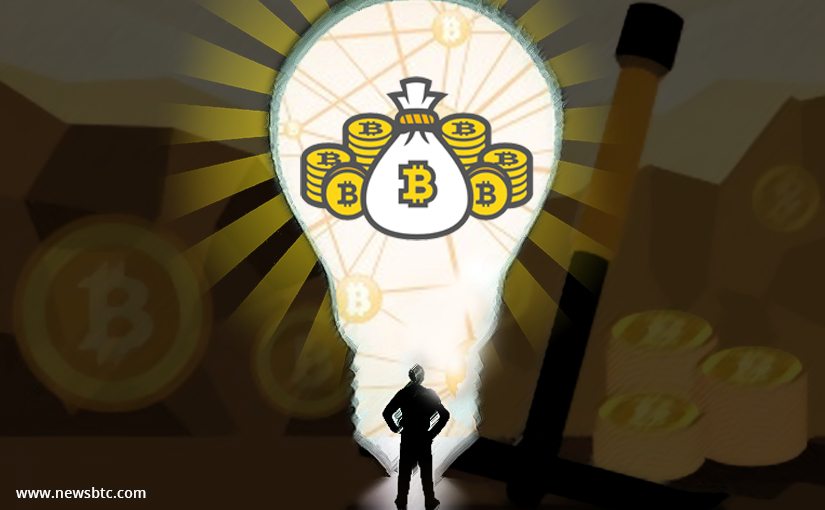 Bitcoin Cash continues to hang on despite people’s best efforts to crash the price. Especially now that Bitcoin is dropping a bit, people seemingly flock to alternatives. Over the past 24 hours, we have seen a major BCH price increase. Additionally, mining profitability parity between BCH and BTC is almost achieved. It will be interesting to see how this situation evolves over the next few days.  It is unlikely any major shake ups will occur, though.

Ever since Bitcoin Cash launched, there has been a lot of controversies. More specifically, a lot of people try to convince the rest of the community to sell off their BCH as quickly as possible. Over the past week, this resulted in a BCH price hovering around US$300 nearly all the time. That situation is now very different, though. In fact, the BCH price now sits at US$487. 06 and displaces Ripple as the third-largest currency by market cap. It does seem there is some selling pressure across all exchanges, though. A sharp rise will always see some degree of correction later on.

That being said, no one can deny Bitcoin Cash isn’t going away. Some Bitcoin users have tried their best to discredit this ecosystem at every possible turn. Its viability still remains to be determined in the long run. For now, the BCH market is dominated by speculators and a few supporters. With SegWit activation on the BTC network itself, 8MB blocks almost become irrelevant. However, it remains to be seen how SegWit performs in a real-life environment. It hasn’t been put through the paces on the real Bitcoin network so far.

All of this Bitcoin Cash momentum has some other interesting effects too. For the past week, mining BCH over BTC has not been profitable whatsoever. In fact, it would cause operational losses of up to 70% most of the time. Right now, the mining profitability difference between both chains is just 8%. With the next BCH mining difficulty adjustment kicking in soon, the tables may turn yet again. It is possible mining BCH may become more profitable compared to Bitcoin. That would be a very interesting situation, to say the least.

All things considered, things have been quite exciting in Bitcoin these past few days. The Bitcoin price is still searching for the US$4,500 mark, which may be achieved later today. Bitcoin Cash is recovering after a full week of sideways momentum, which is a nice addition. Combined, these both currencies create a US$79bn market cap. It will be interesting to see how things evolve in the coming hours and days.