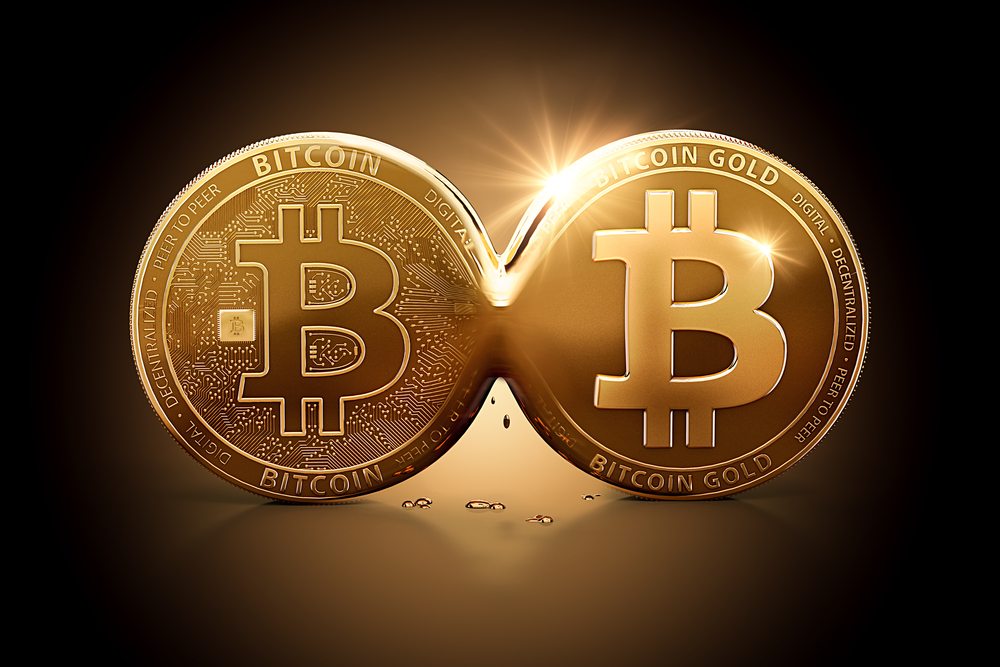 There are many interesting developments in the world of Bitcoin right now. It is evident there are some major changes on the horizon. The Bitcoin network is slowing down, causing transaction delays and higher fees. Most miners have moved to Bitcoin Cash due to profitability reasons. If this “flip” would remain a permanent trend, things are looking pretty bad for the Bitcoin chain. All of this is just a snapshot of the current charts, though.

With the Bitcoin Cash price surging as of late, it is a lot more profitable to mine. More specifically, there is less of an incentive to mine Bitcoin itself. Despite a price of over $6,000, most miners will simply follow the most profitable option. Right now, BCH is 69.4% more profitable. It also means over half of the total hashrate on both networks has switched from Bitcoin to the altcoin. If this trend continues, things will get very problematic in quick succession.

All Systems go for Bitcoin Cash

Without sufficient hashpower, the Bitcoin network will grind to a standstill. Transactions already take longer to confirm right now. Users pay outrageous fees, which often hit double-digits as of today. That in itself is a big problem that needs to be addressed. It is impossible to find a real solution, though. Instead, we see more and more people move over to Bitcoin Cash. It would certainly explain the massive price pump over the past week. This situation will get very tense over the next few days and weeks, to say the very least.

Over the past 3 hours, BCH had more hashpower than Bitcoin. This number has been in favor of Bitcoin over the past 12 hours, but the gap is closing pretty quickly. Seven days ago, Bitcoin had over 5 times the hashpower of Bitcoin Cash. The SegWit2x debacle – potentially orchestrated by Bitcoin Cash supporters – may prove to be the tipping point in this regard. The blockchain with the most hashpower should effectively be Bitcoin, as it always has been. Right now, that isn’t BTC as we know it. An interesting situation, but a problematic one as well.

Although this is just a snapshot, it does show things are changing behind the scenes as well. If more companies switch to BCH instead of Bitcoin, we may see a flippening of sorts. At the same time, if the BCH supporters and creators orchestrated the whole SegWit2x ordeal, it may very well backfire on them. There is always more to situations like these, that much is evident. Everything that has happened over the past week and a half is oddly convenient for Bitcoin Cash. Coincidence doesn’t exist, especially not in the world of cryptocurrency.

Get 110 USDT Futures Bonus for FREE!
Tags: BCHBitcoin CashBitcoin NewsHashpower
TweetShare
BitStarz Player Lands $2,459,124 Record Win! Could you be next big winner? Win up to $1,000,000 in One Spin at CryptoSlots