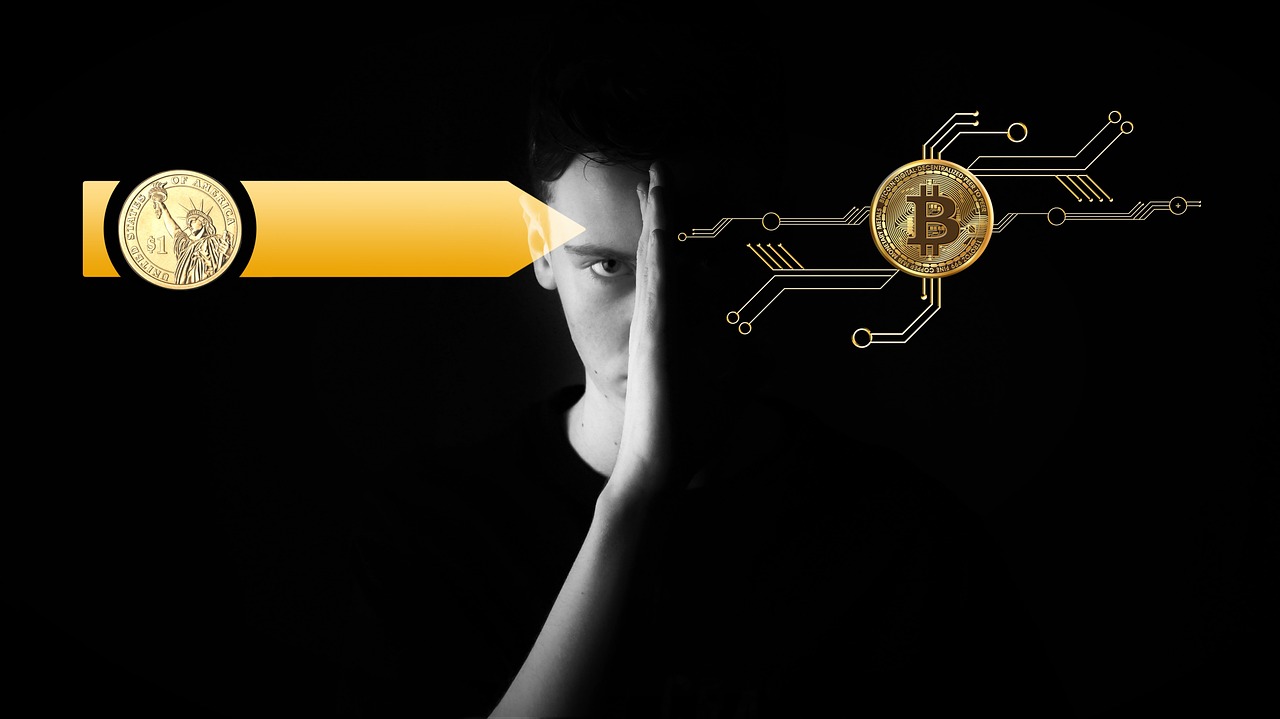 Bitcoin Consolidation At $17K Could Be A Calm Before The Storm

Bitcoin and crypto market twist has brought unexpected changes to almost all assets. Prices have been declining with little or no hope for a reversal. The FTX exchange fiasco intensified the performance as several losses have been recorded in the entire crypto space.

Following the events, the price of Bitcoin dipped below its critical resistance level of $20K. Since then, the primary cryptocurrency has plummeted as the value slipped toward the $17K region.

Over the past 24 hours, BTC could not make any significant positive movement. Hence, the token has resolved to consolidate around the $17K level. But many doubts are brewing if a storm could follow this new calmness in the future.

Bitcoin has failed to trigger enough volatility that could push the price higher. The cryptocurrency has stalled around the $17K level during some trading hours. As of yesterday, BTC managed to hit up to $17,424. But the surge couldn’t last long as the bears suddenly took over.

According to data from Binance, the primary crypto dropped to an intraday low of $16,867. However, the coin is gradually climbing upward. At the press time, Bitcoin is trading at around $16,835, indicating a drop. It boasts a market cap of about $326.81 billion, and its dominance over the altcoin is at 38.33%.

Over the years, several interpretations for prolonged periods of reduced volatility have been given. One such is that it stands as a precursor toward a massive surge. Hence, the speculation on Bitcoin’s current consolidation could represent the calm before the storm.

The crypto market has experienced an overall drop as prices keep dropping. With the strong presence of the bears, the altcoins have painted the market red. This declining trend has cut down the overall market cap more.

The performance of the altcoin has not been impressive. Most recorded a decline between 2% and 6% over the last day.

The worse performers over the past day are BTSE Token and GMX. While the former dipped by 8.3%, the latter plummeted by over 7.2 % within 24 hours.

However, the market saw just a few exceptions to the southward move. The best performers are Axie Infinity’s AXS and Synthetix Network’s SNX. While AXS surged by 4.4%, SNX recorded an increase of 5.4% in the last 24 hours.

Tags: bitcoinBTCUSDTcrypto
Tweet123Share196ShareSend
Win up to $1,000,000 in One Spin at CryptoSlots