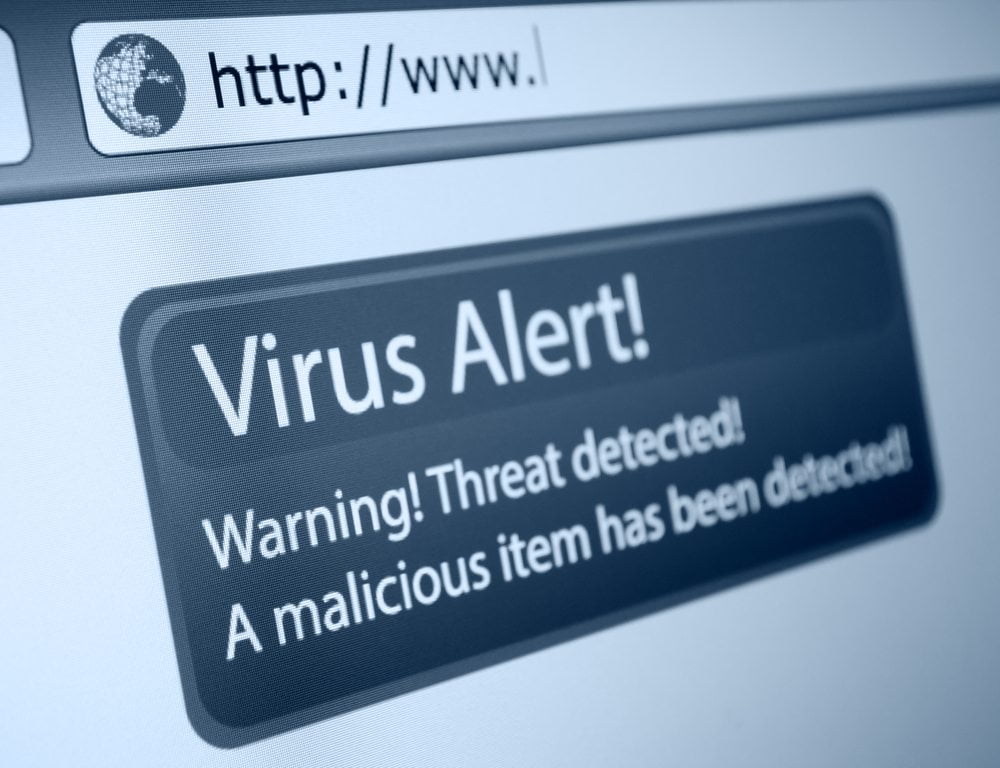 Cryptocurrency enthusiasts looking to download the Bitcoin Core client may receive a strange error. In a lot of cases, a Trojan alert will show up, indicating the file download is potentially malicious. However, that does not seem to be the case, and this alert is a false positive. Users are still advised to manually verify the SHA256 checksum for the file, though.

It seems rather strange downloading Bitcoin Core would trigger a Trojan warning. According to Reddit sources, the reason behind this false positive is not difficult to find. Allegedly, some /r/BC members have made false virus reports on the Bitcoin Core client downloads. This issue has been going on for some time, as previous client versions were also flagged with riskware warnings.

It is unclear why these /r/BTC members would deliberately try to get Bitcoin Core flagged as a malicious client. This seems to be a desperate attempt to push Bitcoin Unlimited adoption, which is going nowhere right now. If that is the case, this is a fine example of the new lows some people will stoop to. It is unfortunate to see events like these take place, though, as it brings negative attention to the Bitcoin industry.

Thankfully, it is not hard to verify the integrity of the latest Bitcoin Core client. Most antivirus solutions will not report any major issues with the download. False positives can be quite annoying to deal with, especially when the report makes a mention of malicious Bitcoin mining software included in the client.

Baidu labels the Bitcoin Core 0.13.2 client as a WisdomEyes Trojan, even though that is not the case. Quick Heal sees it as the Controller Trojan. It is quite intriguing to see all of these scanning services report something entirely different, indicating this is just a collection of random fake reports. Very disturbing, to say the least, yet there is a way to verify the integrity of this download.

Every time someone aims to download the Bitcoin Core client from the website, it displays the SHA256 checksum. Users can manually verify this checksum to determine if the file is genuine. A quick check will show the entire world everything is just fine, and this file can be trusted. Sadly, most users will not take the necessary steps to go to these lengths. All they will see if the fake virus warning and decide not to download the client. In the long term, this could have catastrophic consequences for Bitcoin as a whole.