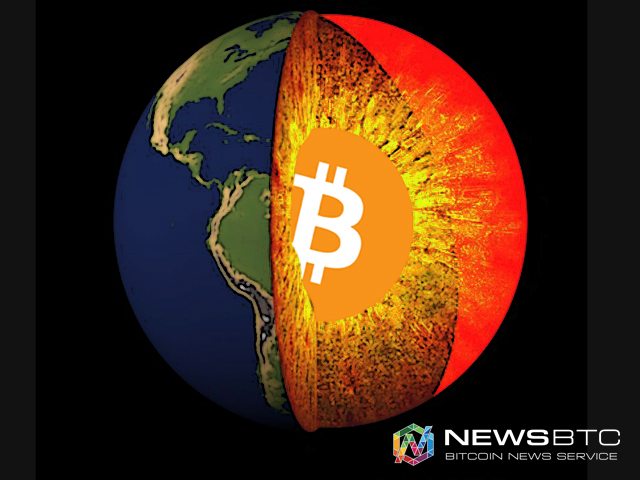 An interesting statement was posted on Twitter by Olivier Janssens, as he explained an upcoming change in the Bitcoin Core client software. A patented optimization for ASIC mining – called AsicBoost – will be made obsolete in the next client update. That news did not go over well with a lot of members for sure.

This news is part of a substantial debate on Reddit for the past few days, as the AsicBoost optimization lets Bitcoin miners save roughly 10% on electricity usage and costs. Given the right rates of electricity costs in most parts of the world, a 10% different can make mining more profitable for some users, adding to the decentralisation of this concept.

Note to miners: We, the core devs, discovered a patented optimization in your ASIC. We will make it obsolete in the next update. Thank you.

At the same time, this announcement begs the question as to why Bitcoin Core developers want to remove such a feature, as that seems to have an adverse effect. There are some questions asked on Reddit as to why is behind this decision, and the name Blockstream is coming up several times as the potential instigators of this upcoming change.

People who have been mining Bitcoin for some time now will know how the mining difficulty has gone up by a significant margin in the past few months. The apparent reason for this ramping difficulty spike is due to more people mining, or at least more hardware being deployed. Still, a 10% boost to require less electricity while mining is nothing to sneeze at.

According to the statement posted by one of the Bitcoin Core developers, this change will be made to fight the centralization of Bitcoin mining. However, AsicBoost is a patented technology available to only some users, which gives them a somewhat unfair advantage for using the “right” hardware. Given the decentralised nature of Bitcoin and mining, such an advantage should be rooted out, so it would make some sense in this regard.

Then again, some ASIC manufacturers already produce far more efficient chips which are not made available to the public yet. This gives these companies an unfair advantage as well, and this has nothing to do with patented technology. Stopping such an improvement is all but impossible, which begs the question whether or not only completely open-source ASIC hardware should be allowed to mine Bitcoin.

In the end, there are advantages to the Bitcoin Core decision, and some people will disagree with removing AsicBoost as well. Bitcoin is designed to be a fair market where no one has a competitive advantage over everyone else, but enforcing that rule is a lot harder than it seems. Bitcoin mining will never be fair for everyone as this is determined by external factors beyond the control of developers.

Tags: ASICAsicBoostbitcoinBitcoin CoreBitcoin NewsminingNews
Tweet123Share196ShareSend
BitStarz Player Lands $2,459,124 Record Win! Could you be next big winner? Win up to $1,000,000 in One Spin at CryptoSlots