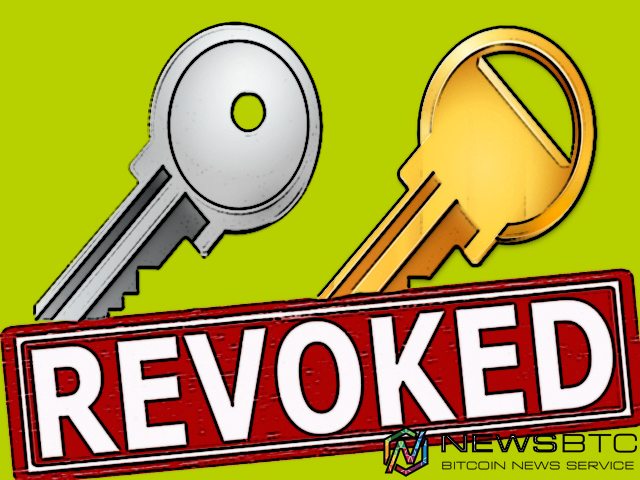 Bitcoin Core Team Has No Intentions Bringing Gavin Andresen Back

Now that the Craig Wright debacle has calmed down again, there is still the pressing matter of what will happen with Gavin Andresen. After the Bitcoin Core team revoked his commit access, there seems to be no indication of restoring the Bitcoin developer to his precious status.

A lot of people were surprised when Gavin Andresen of all people came forward and identified Craig Wright as being Satoshi Nakamoto. Even though Wright had given Andresen proof of what he allegedly had access to, there seemed to be a level of miscommunication between the two parties.

It is precisely this miscommunication which has lead to Gavin Andresen having his Bitcoin Core Github commit access revoked. This means he can no longer actively work on the Bitcoin Core client, even though he can still submit pull requests just like anyone else. But the two situations are entirely different from one another.

Most Bitcoin community members feel the action taken by the Bitcoin Core team – and more particularly Wladimir van der Laan – was not justified. This situation becomes especially painful when considering how Satoshi Nakamoto himself appointed Gavin Andresen as being the one to take over the “reigns” of Bitcoin development

.@orionwl You just deceitfully kicked out Satoshi's appointed successor who worked tirelessly and unselfishly for years and made BTC succeed

To make matters even more, it appears as if the Bitcoin Core has absolutely no plans to bring Gavin Andresen back either. A recent tweet by Wladimir states how “he will not be added back, it is unnecessary. Was simply last drop.” A rather strange message to say the least, as rumors are circulating once again regarding the hidden agenda of some Bitcoin Core developers.

Whether or not this will lead to yet another forked proposal of Bitcoin software, remains to be seen. It is certainly not unlikely Gavin Andresen will continue his work as many people see him as one of the most underappreciated forces behind the recent success of this software. Exciting times are ahead for Bitcoin and its Core client, and it is impossible to tell how things will play out in the coming months.