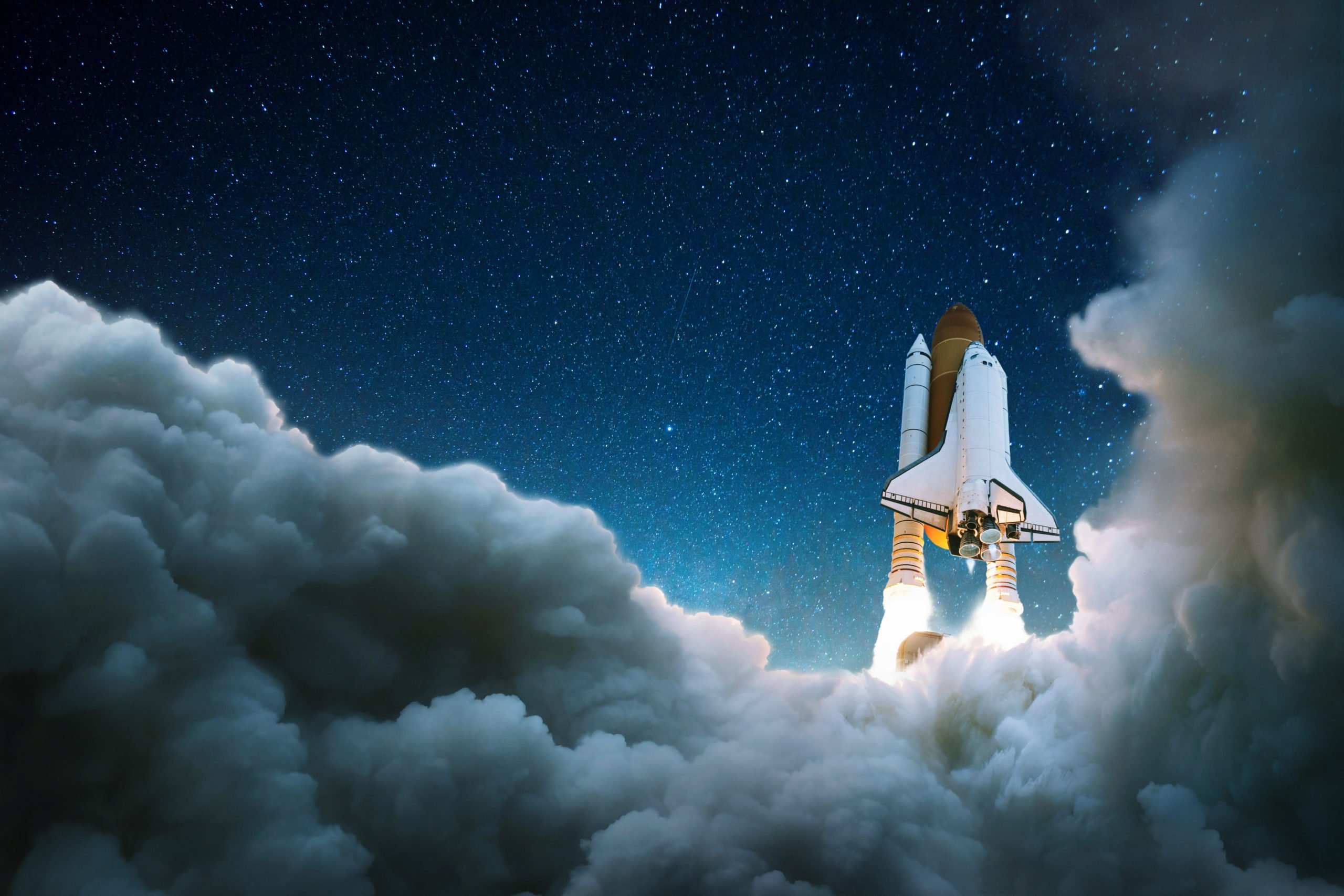 Bitcoin Could Be in for a Big Time Rally in 2020, But it Hinges on This Factor

Bitcoin ended 2019 with a bang, closing the year up nearly 100% from its January lows of under $4,000. Although the year was generally positive for BTC and most other cryptocurrencies, it is important to note that it is also down significantly from its 2019 highs of $13,800 that were set this past June.

Analysts are now noting that 2020 is likely to be another great year for the cryptocurrency, although there is one key near-term factor that could hold significant influence over where the cryptocurrency heads in the coming weeks and months.

At the time of writing, Bitcoin is trading up marginally at its current price of $7,250, which marks a notable climb from its daily lows of just over $7,100 that were set yesterday when bears attempted to push BTC to its key support at $7,000.

Buyer’s ability to hold the cryptocurrency above the support it has established within the lower-$7,000 region is certainly a bullish sign, although it is imperative to note that the crypto has been rejected at the mid-to-upper $7,000 region on multiple occasions over the past several days and weeks.

DonAlt, a popular cryptocurrency analyst on Twitter, explained in a recent tweet that he believes this bout of consolidation will ultimately result in a bull-favoring movement that could occur in the next 3-6 months.

“$BTC: I’m pretty sure we’re gonna bounce big time in the next 3-6 months,” he said while pointing to the chart seen below.

Importantly, in order for DonAlt’s bullish assessment of Bitcoin to be confirmed as valid, bulls may need to spark some activity in the coming days, as how it starts the new year could offer significant insight into where it will go for the rest of 2020.

Hsaka, another popular cryptocurrency analyst on Twitter, spoke about this yesterday, explaining that how BTC traded around the time of its yearly open in 2019 set the tone for the rally seen in the first part of the year, and the same goes for 2020.

“$BTC New Yearly Open: Despite all the euphoria and capitulation, 2019 turned out to be an inside bar. Hopefully not the case this year. Keep your eyes peeled out for the yearly open, it served as a strong pivot before the 2019 bottom,” he noted.

Despite all the euphoria and capitulation, 2019 turned out to be an inside bar. Hopefully not the case this year.

Keep your eyes peeled out for the yearly open, it served as a strong pivot before the 2019 bottom.

We're all going to make it frens. pic.twitter.com/m7YZ8zZyw4

It does seem as though 2020 is shaping up to be another great year for Bitcoin, as subtle hints of technical strength and upcoming events like its mining rewards halving could significantly bolster bulls.

Tags: bitcoinbtccrypto
Tweet123Share213ShareSend
Win up to $1,000,000 in One Spin at CryptoSlots