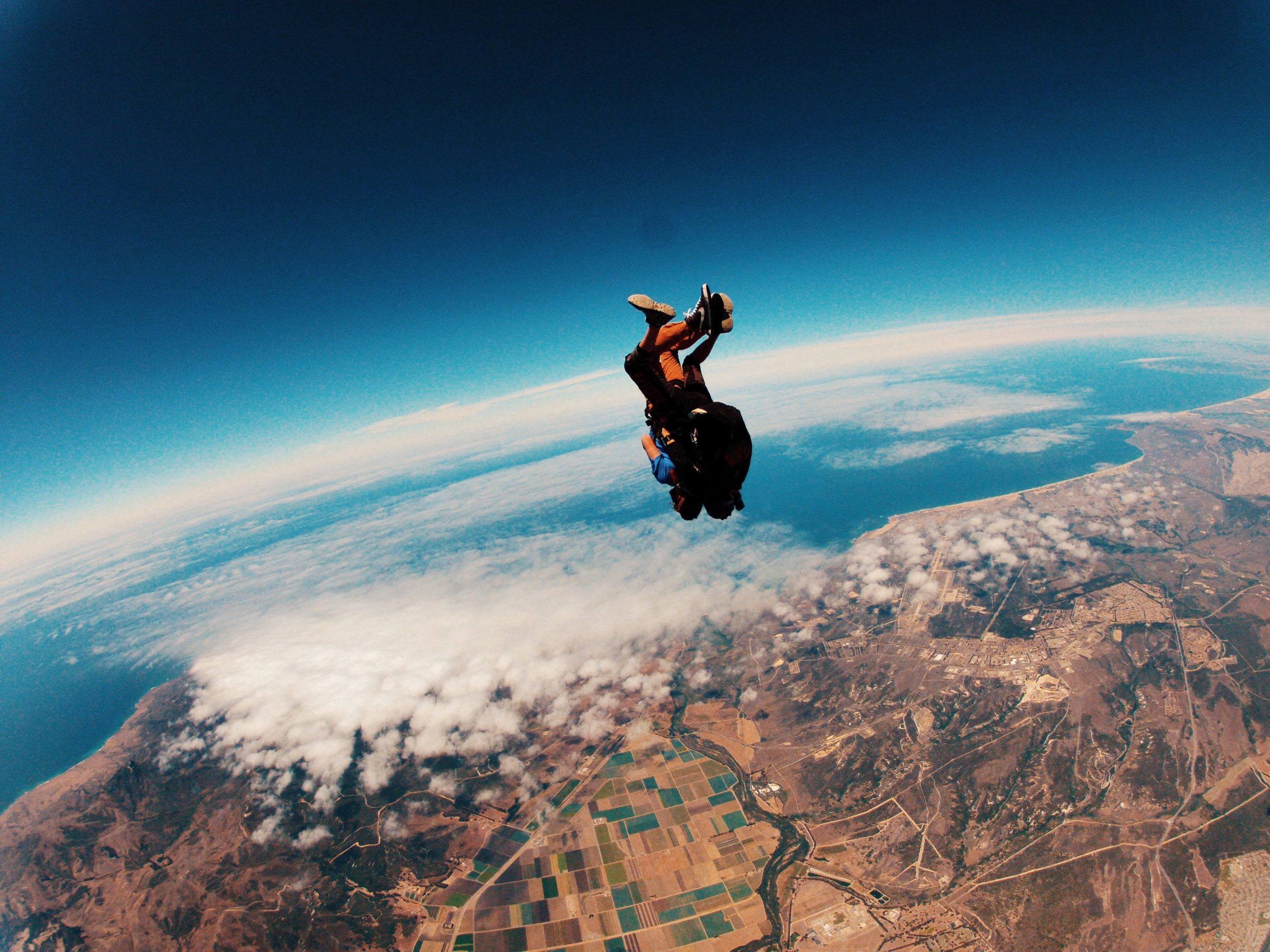 The “Bitcoin Halving” euphoria helped the cryptocurrency rise from its mid-March low of $3,858 to as high as $10,079 this Friday. But the so-called bullish event failed to convince traders about sustaining the price above the market’s latest top.

The benchmark cryptocurrency fell by 18.79 percent less than a week after closing above $10,000. Traders seemingly decided to “sell the top” to extract short-term profits, causing the deep price pullback. Data provided by CryptoDiffer showed that exchanges liquidated about $1.22 billion worth of bitcoin positions on May 10 alone.

The liquidations pinched a hole in Bitcoin’s inflating price balloon. The BTC/USD pair recovered in early New York session on Monday – the day of the halving – after Paul Tudor Jones, a billionaire hedge fund manager told CNBC about the 1-2 percent bitcoin holdings in his $22 billion fund. Nevertheless, the price fell at closing hours.

The downside correction over the weekend and the beginning of this week failed to extend below $8,100 – twice in a row. The price tested the said level – once leading to a sharper upside pullback above $9,100. But bears showed an equally-strong resilience as they kept the jump from flourishing into a price rally.

But, according to top analysts, bitcoin has every reason to continue its prevailing bull run. Macroeconomic factors, including central banks’ open-ended stimulus programs and “halving” itself, has led bulls to predict a seven-figure bitcoin scenario.

“Bitcoin could hit $115,212 in Aug 2021 based on the change in the stock-to-flow ratio across each halving,” said Dan Morehead, CEO of Pantera Capital, as he referred to a popular scarcity-based price model.

Meanwhile, there is a string of prevalent market risks that equally engulfs the Bitcoin market.

A further rise in the Coronavirus pandemic, for instance, could lead both retail and institutional investors to dump their risk-on assets for cash, as they had done in March 2020. And based on the latest evidence, coronavirus cases are emerging again in countries that claimed to have “flattened the curve.”

Away from fundamental narratives, the bitcoin price could still crash by $1,000 only on technical sentiments. A popular but pseudonymous crypto trader made that prediction on Tuesday via a graph that showed bitcoin trending inside a bear flag.

“Sometimes [the] bitcoin price follows the simplest patterns,” the trader stated. “Here is a bear flag with the target around $7,650, which also matches a high trading volume/support zone and the 38.2% Fibonacci retracement level.”