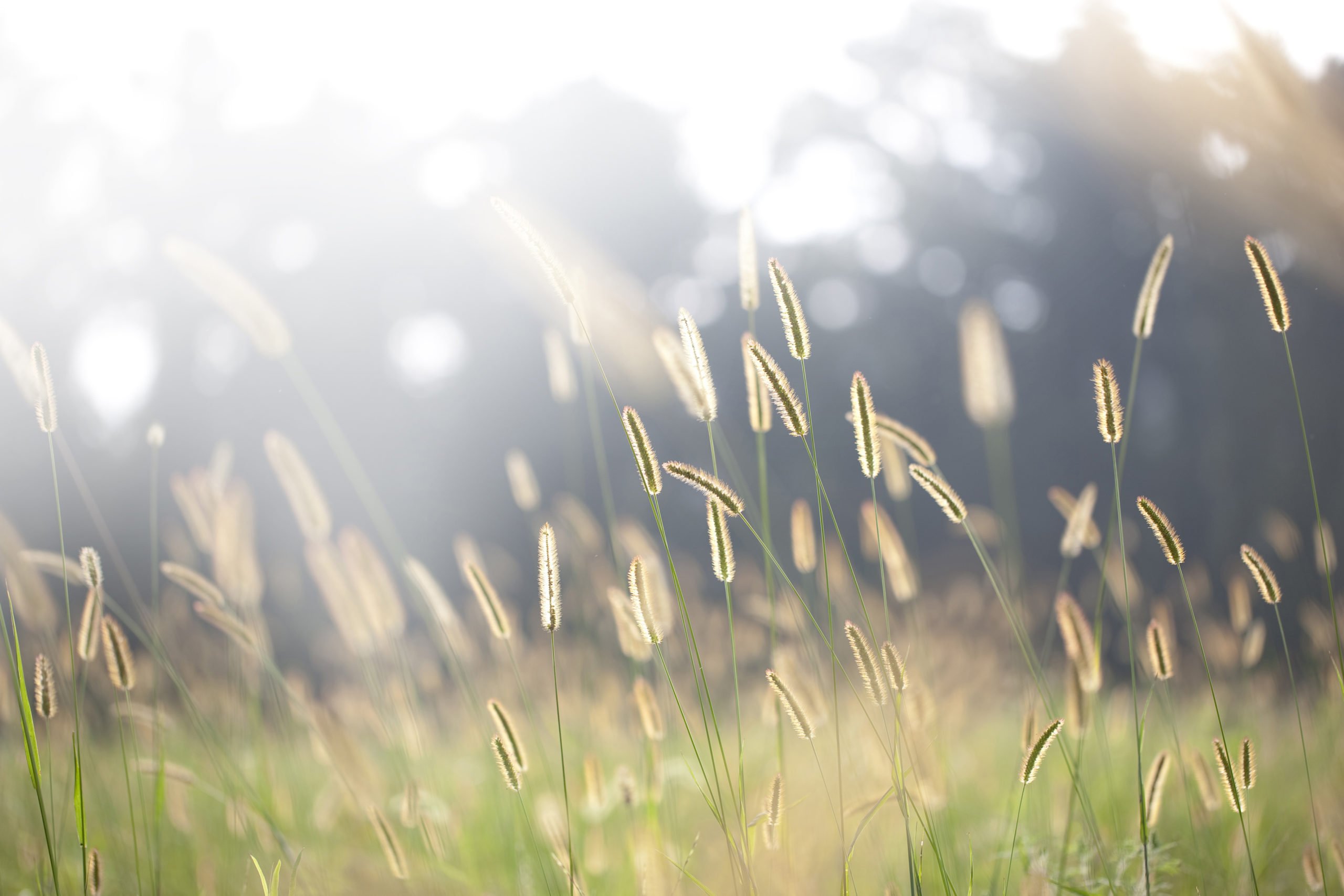 The past few days have seen Bitcoin trade in the low-$9,000s seemingly with a downside skew. The cryptocurrency has tested $9,000 time and time again, as bears prepare to push the asset under that crucial support to confirm a bear trend.

Yet an analyst that made an extremely accurate prediction has suggested that Bitcoin may soon see some bullish relief and rally to the upside.

Many saw the price action as bullish: analysts said that because the cryptocurrency has held the $6,000s without faltering, it was primed to rally back into a bull market. The sentiment was so rife that when BTC rallied from ~$6,300 to $8,200 in August, some investors began to speculate that new all-time highs were likely.

Six months later, he was proven correct when BTC bottomed at $3,150.

His latest forecast is that Bitcoin is primed to rally over the coming days. Referencing the chart below, which suggests that BTC is breaking out of a textbook bull flag, the analyst opined:

“Longer-term, this is defo beginning to feel distributive, however the long slow grind down from 9600 feels corrective. a 4h close above 9400 would be a bull flag breakout to 9900, IMO.” 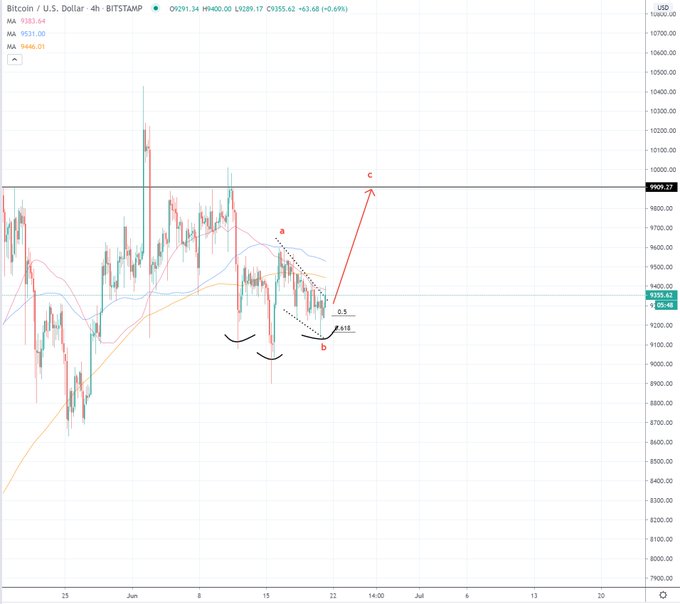 A rally to $9,900 would be a 6% rally from the market price of BTC as of the time of this article’s publishing.

There Will Be A Correction… Eventually

Yet that’s not to say that the analyst expects Bitcoin to break past and hold above $10,000.

The same trader noted days prior to the abovementioned analysis that Bitcoin is primed to see a 20-30% retracement in the coming weeks due to weakness in the S&P 500, which BTC has traced amid the ongoing recession.

He’s not alone in sharing that opinion.

Jeremy Grantham, a prominent stock trader, told CNBC last week that equities are reaching bubble territory. This comment was made in reference to the fact that stocks have been nearing all-time highs while the economy is in its worse condition in modern times.

Grantham is known for calling the tops of previous stock markets, such as that seen in 2008-2009 and the one before that during the Dotcom Boom at the turn of the century.

Tags: bitcoin pricebtcusdBTCUSDTSmartContractertechnical analysisxbtusd
Tweet123Share196ShareSend
Win up to $1,000,000 in One Spin at CryptoSlots