Bitcoin Could Swell To $1.5 Million If It Absorbs All Fiat and Gold Holdings 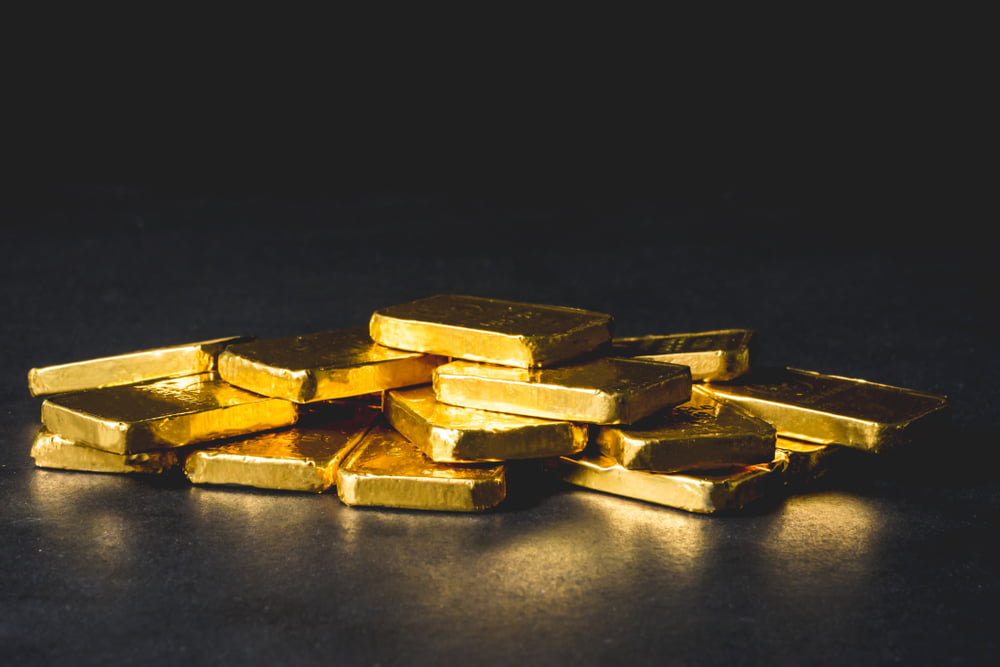 Bitcoin (BTC) was built to be an alternative to the traditional of finance. While Satoshi Nakamoto, the creator of the cryptocurrency, never explicitly made such a comment, many have come to understand this underlying raison d’etre.

Former Blockchain.com product manager Dan Held, for instance, once issued an extensive 47-part thread on Twitter to claim that Satoshi meant to build a new backbone fo the financial system, rather than a peer-to-peer digital cash system in and of itself.

While the crypto godfather’s dream has yet to come to fruition, some are convinced that it is only a matter of time before Bitcoin begins to make a noticeable move on fiat currencies and Wall Street.

Bitcoin Is The Hardest Money… Ever

Travis Kling, the chief investment officer of Ikigai that “fell down the Crypto rabbit hole,” recently took to Twitter to issue what he called a “bear market reminder.” In a bid to keep diehards of this space optimistic, even as the Bitcoin price has remained stuck between a rock and a hard place, he remarked that BTC remains the “hardest money we’ve ever had in the history of humanity,” echoing rallying cries touted by Saifedean Ammous.

Bear market reminders- BTC is the hardest money we've ever had in the history of humanity. Print this out and put it next to your computer.

Alongside his innocuous, yet strong comment, Kling, a former portfolio manager at Steven Cohen’s Point72, posted an infographic from analytics provider Crypto Voices that touched on the dichotomy between Bitcoin and legacy forms of money.

Citing data from a number of sources, the Crypto Voices team claimed that the fiat supply in existence right now equates to a U.S. dollar value of about $19.6 trillion. All the gold in circulation, deemed just as important as fiat by some economists, is currently valued at $7.83 trillion. Bitcoin, on the other hand, was valued at a relatively mere $60 billion at the time they compiled the report, indicating that there is asymmetric upside potential for the cryptocurrency.

Thus, Crypto Voices noted that if Bitcoin was to theoretically absorb both gold and fiat at all the assets’ currency supply levels, BTC could swell to $1,571,316 a pop.

While this staggering price point is obviously theoretical, some argue that it wouldn’t be illogical to assume that Bitcoin could begin to eat up some, or even much of fiat money’s current hegemony.

The Argument For Crypto To Oust Fiat

Anti-establishment figure Max Keiser once told Bitcoinist that the flagship cryptocurrency is much like a monetary black hole, and will “gobble up all fiat” over time as the ongoing (in Keiser’s eyes) financial crisis continues to wreak havoc on society.

Trace Mayer echoed Keiser’s thoughts to a tee. The long-time Bitcoiner and a zealous anti-centralization thinker remarked that it’s been a mere 11 years since the 2008 recession, but that governments and society at large haven’t learned, accumulating $87 trillion more debt as humanity’s relentless lust for growth continues. In separate comments, he noted that with the advent of the Lightning Network and other innovative protocols, coupled with the eventual arrival of Wall Street, BTC will become the de-facto go-to investment for any intelligent consumer. Mayer even quipped that holding BTC will easily outpace an IRA or 401k, as the latter investments may get nationalized as debts hit the economy hard, and hyperinflation becomes the norm.

While these comments are being issued as if the legacy world of finance is already on the verge of collapse, this might not be far from the truth.

At the World Government Summit in Dubai, the International Monetary Fund’s Christine Lagarde, deemed the 22nd most powerful person in the world by Forbes in 2018, commented that there are “four clouds” closing in on the global financial environment, even quipping that a “storm” might strike. The finance heavyweight explained that these clouds include the trade spats between the U.S. and China, quantitative tightening, Brexit, and, arguably most importantly, the “heavy debt” that governments, individuals, and corporations alike have garnered. 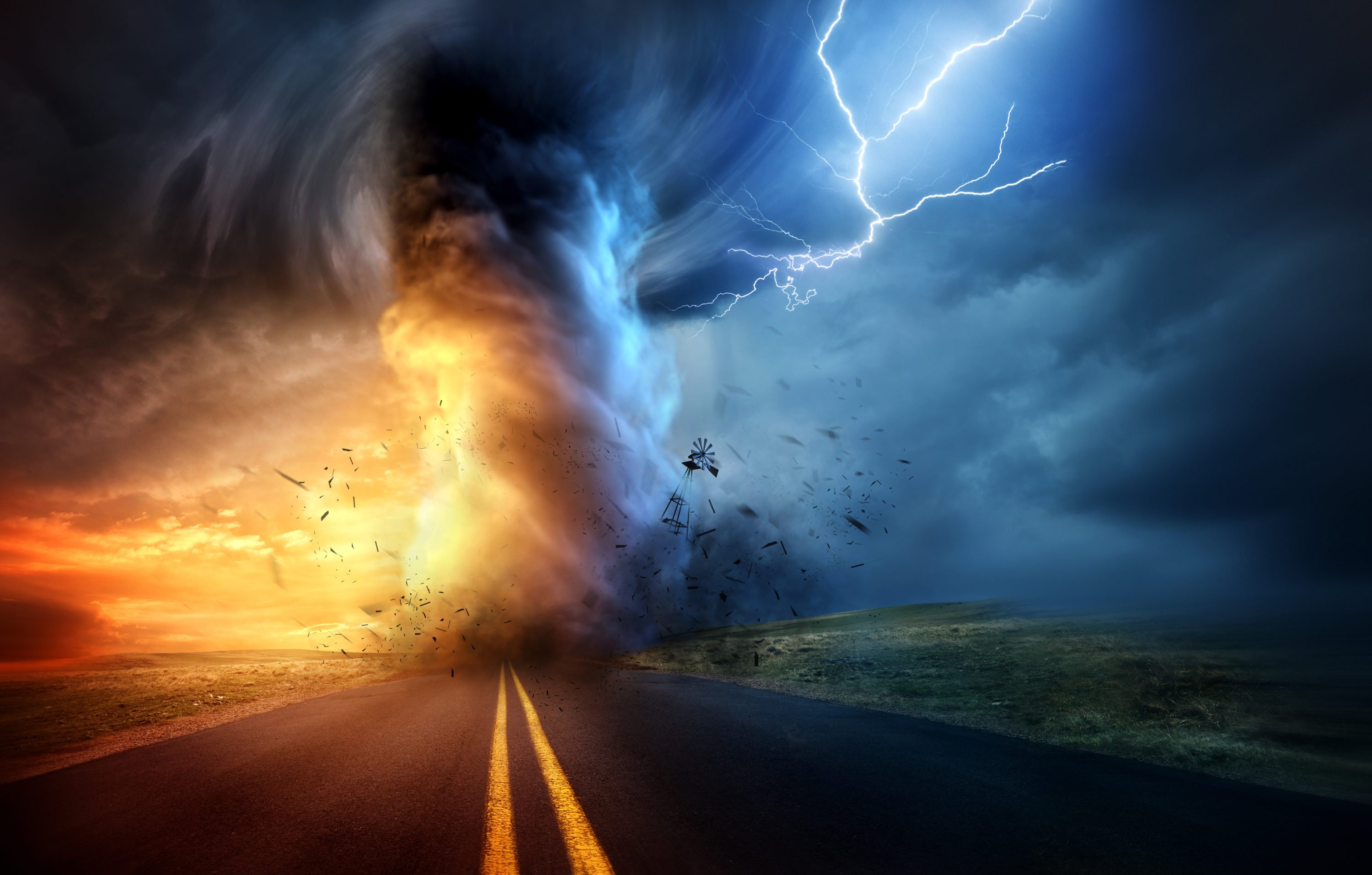 Ray Dalio, the co-founder of the world’s largest hedge fund, Bridgewater Associates, also made harrowing comments. Dalio recently drew eerie parallels between today’s environment and the one seen in the midst of the Great Depression. In a comment made at Davos, the world-renowned investor, who has become a market pessimist as of late, explained that from 1929 to 1932, there was a lot of “printing of money, and purchases of financial assets,” much like today.

While all the aforementioned pundits seem to be convinced that trying times are around the corner, will Bitcoin prove itself to be a perfect hedge or do commentators just have stars in their eyes?