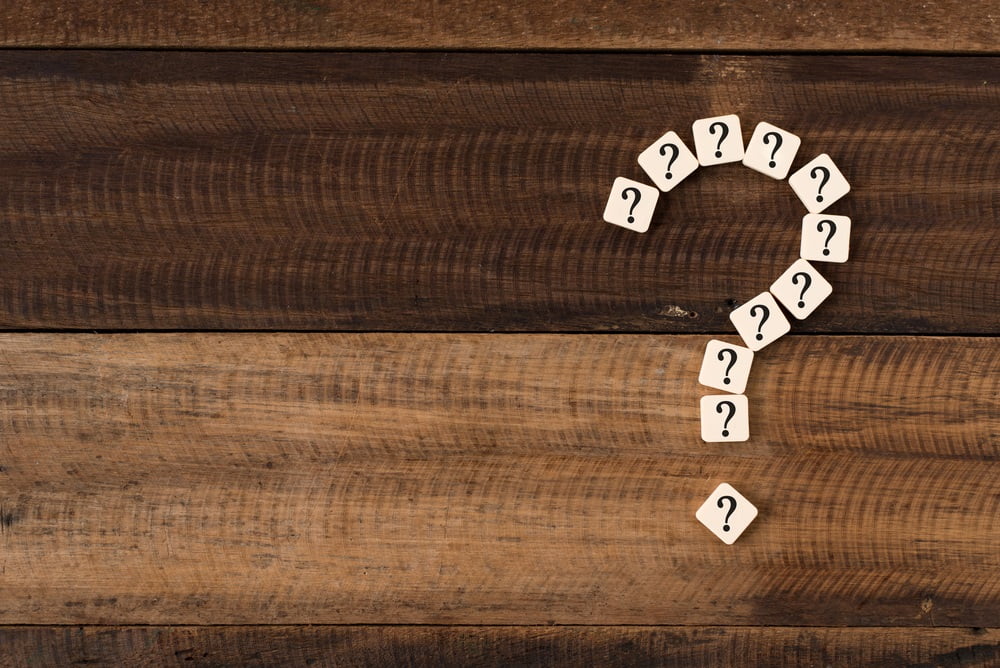 Bitcoin Crashes to 2018 Low, Could Falling Hash Rate and BCH Civil War Be to Blame?

As Bitcoin spirals to new 2018 lows and drags the enitre cryptocurrency market down with it, investors and analysts are becoming increasingly interested in the factors that could be contributing to this drop that extends further than simply a lack of buying volume and increased selling pressure.

At the time of writing, Bitcoin is trading up marginally at its current price of $3,800, posting slight recoveries from this weekend’s drop, where the cryptocurrency’s price fell to new 2018 low in the $3,500 region. Following BTC’s drop to these levels, it sharply bounced back to highs of $4,100, before falling back to $3,600.

What Could Be Causing Bitcoin to Drop?

The 2018 drop of the number one crypto has extended far beyond simply a boom and bust market cycle, and now rivals previous drops that were caused by traumatic industry events, including the 2014 Mt. Gox hack.

Two possible factors contributing to the sharp market decline is community division stemming from the ongoing Bitcoin Cash civil war, which has polarized the cryptocurrency industry, and Bitcoin’s falling hash rate, which is the result of miners shutting off their rigs.

Earlier this month, BCH underwent a notorious hard fork that separated the cryptocurrency into two fragments: Bitcoin Cash SV and Bitcoin Cash ABC. The SV version is supported by Craig Wright, who is commonly referred to as “Fake Satoshi” due to his claims that he is the elusive founder of Bitcoin. The ABC version, which is simply the original Bitcoin Cash, has the support of major organizations, including Chinese mining giant, Bitmain.

The hard fork has created a division in the cryptocurrency community that has likely siphoned trading volume away from Bitcoin Cash ABC and caused many investors to lose a significant amount of money, therefore decreasing market sentiment and investor morale.

Furthermore, Bitcoin’s falling hash rate may be another factor contributing to its price drop. The hash rate is the direct result of the number of miners that are contributing computing power to BTC, which has been on decline due to Bitcoin’s persisting bear market. There are even rumors circling that Chinese mining groups are selling their GPUs for scrap due to the unprofitability of mining.

“Bitcoin has been correlated to its hash rate and with it now falling, so is the price. The idea is that the hash rate gives some idea of what underlying opex (operating expenses) and capital costs people are willing to utilize to generate Bitcoin and give it a benchmark price.”

Despite the low prices and seemingly endless bear market, investors ought to remember that there are events right around the corner that have the potential of reversing the markets, including Bakkt’s launch in late-January, and the SEC’s verdict on the VanEck/SolidX Bitcoin ETF in early-2019.

Tags: bitcoinBitcoin Cashbtcethereumhash rate
Tweet123Share229ShareSend
Win up to $1,000,000 in One Spin at CryptoSlots