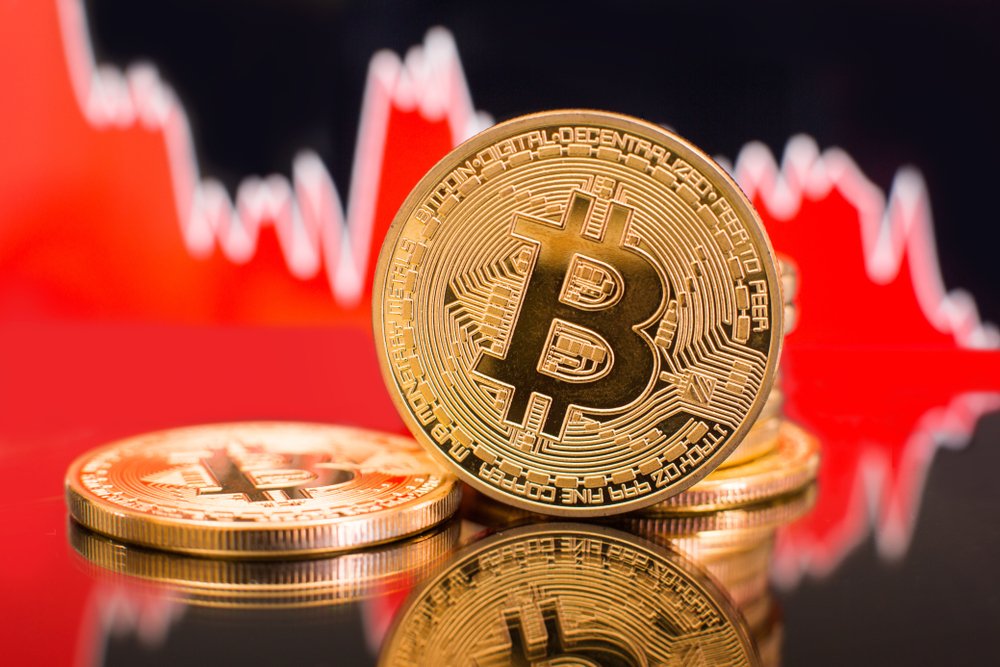 After a long period of consolidation within the lower-$8,000 region, Bitcoin (BTC) has now garnered some decisive momentum and is quickly nearing the lower-$7,000 region, with over $500 in losses being posted within a few minutes.

Analysts are now noting that this move is emblematic of a “long-squeeze,” which may mean that it is currently oversold and that a relief bounce is imminent.

At the time of writing, Bitcoin is trading down just under 8% at its current price of $7,600, with the price dropping as low as $7,400 on popular margin trading platform BitMEX.

This price crash came about after Bitcoin faced a multi-week period of sideways trading within the lower-$8,000 region, and many analysts had been noting that a significant movement was imminent due to the tight trading range that the crypto was caught within.

It remains somewhat unclear as to what the impetus behind this latest drop was, but one analyst is noting that he believes it could have been a “long-squeeze” that was fueled by the massive amount of over-leveraged longs on BitMEX.

“Bitcoin slid by more than 6% in the last 20 minutes. Massive long squeeze – more than $205M in liquidations on BitMEX in the last hour,” Larry Cermak explained in a recent tweet.

Bitcoin slid by more than 6% in the last 20 minutes. Massive long squeeze – more than $205M in liquidations on BitMEX in the last hour. pic.twitter.com/F703F9DnEq

If this was the cause of the latest drop, it may be followed by a relief rally that allows BTC to climb back towards the upper-$7,000 region, although it is a strong possibility that this latest movement has sparked a mid-term downtrend.

Prior to the crash that occurred this morning, Bitcoin had been trading just a hair above a key trendline that had previously been supporting the cryptocurrency’s price.

Trading Room, a popular crypto analyst group on Twitter, explained in a tweet prior to today’s drop that a break below this trendline would open the gates for significantly further losses.

“Closing all open Positions and staying flat until I see a clear bounce from this trendline. Will open SHORTS if the Trendline breaks down. This one Trendline is holding the entire Market’s fortune for next few weeks,” they explained while pointing to the below chart.