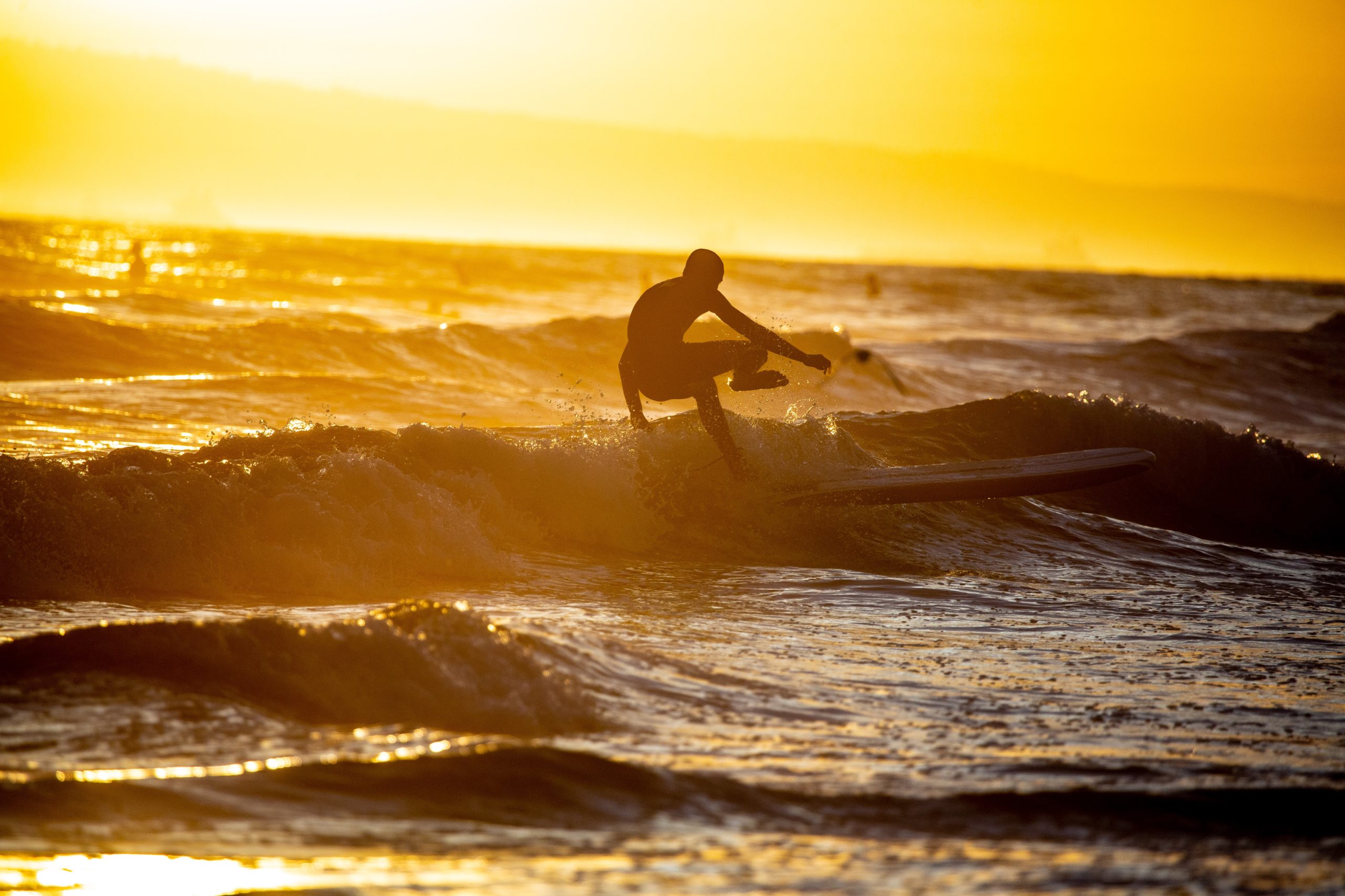 Bitcoin’s block reward halving may be just hours away, two hours away by most estimates, but that hasn’t stopped the price from dumping.

The cryptocurrency just slid as low as $8,380 just minutes ago, visiting the levels it was trading at just 24 hours ago.

This came after Bitcoin rallied as high as $9,200 on Monday morning, seemingly responding to the hype around the imminent halving and a Paul Tudor Jones CNBC segment on Bitcoin. This meant that BTC sustained a drop of 9%.

Once again, some traders were caught off guard by this drop lower.

As can be seen in the chart below from Skew.com, approximately $20 million worth of BitMEX long positions were liquidated in this “flush” lower. This is far below the $230 million liquidated on Sunday, when BTC crashed from $9,700 to $8,100 within the span of an hour.

According to Joe McCann, an AI and cloud specialist at Microsoft and a popular crypto trader, the funding rate seen when the price crash indicates that ~$8,380 was the bottom of that dump.

This volatility is to be expected.

One trader noted that we should “[expect] high volatility in both directions in May.”

This point was not expanded upon but during and around the times of previous halvings, the crypto market was subject to volatility from a short-term time frame.

Below is a chart of Bitcoin’s price action before, during, and after the 2016 halving. As can be seen, below, the crypto asset rallied strongly into the halving, sold-off by 15% two weeks out, flatlined, then crashed four weeks later by 30% in three days.

Although there is no guarantee the same scenario will play out again, the chance that there is both “FOMO” and a “buy the rumor, sell the news” event after the halving is highly possible.

Tags: bitcoin priceBitMEXbtcusdliquidation
Tweet123Share204ShareSend
Win up to $1,000,000 in One Spin at CryptoSlots