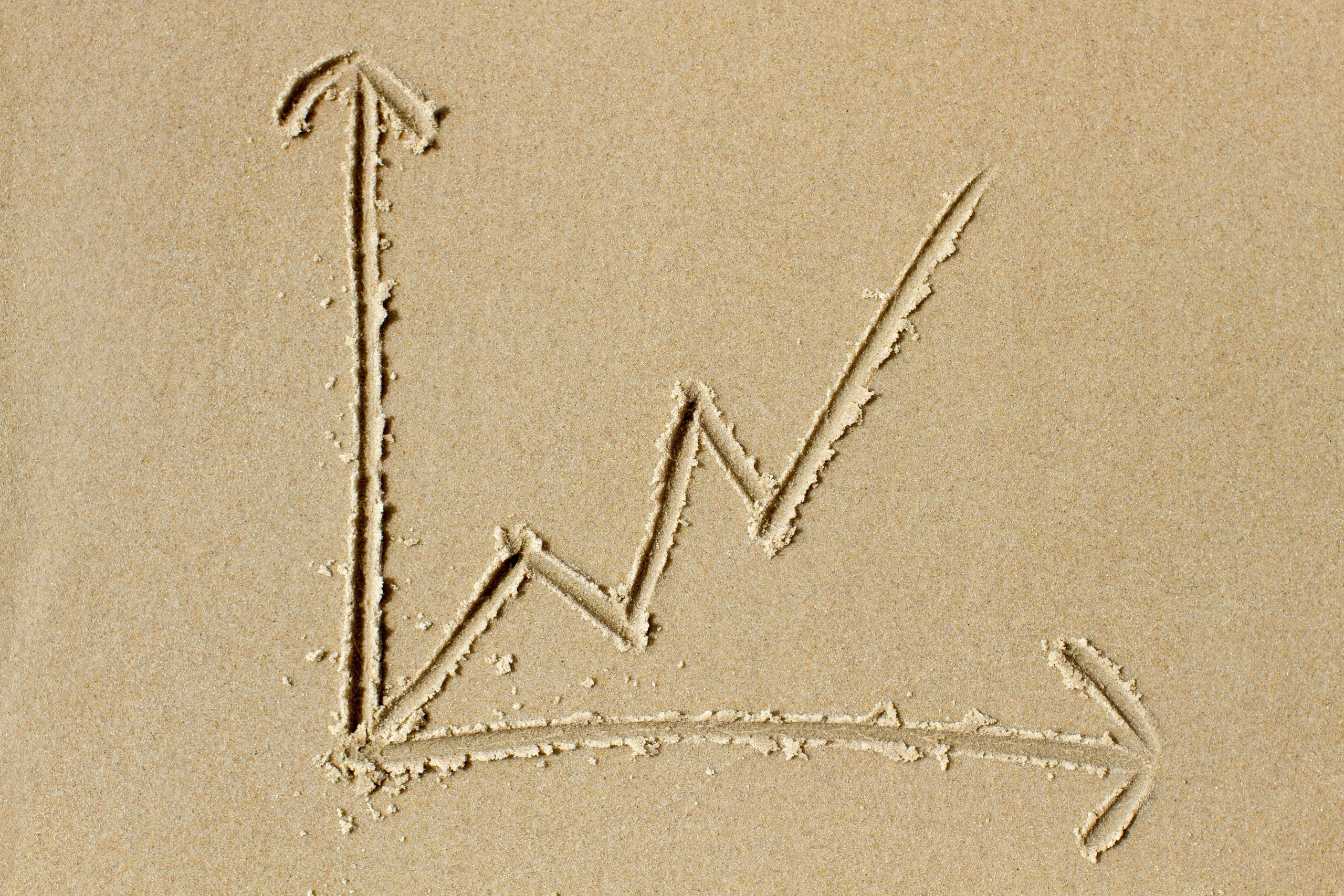 Bitcoin Crossroads Made Clear By Two Remaining Lines in The Sand

After such a strong break of $10,000 and surge to above $12,000, Bitcoin investors are shocked to be back again at the key level rather than onward to more new highs. But with $10,000 acting as such strong resistance for so long, the market may be retesting this critical zone to confirm it as support.

At the same time, Bitcoin is retesting downtrend resistance as support and was rejected from a multi-year trend line, now acting as resistance. With the cryptocurrency at such a crossroads, what does passing beyond any of the clear lines drawn in the sand mean for the trend ahead?

Support and resistance levels can be horizontal, or diagonal. Oddly enough, price action reaching pivotal horizontal zones also tend to do so when a trend line acts as a target.

For one reason or another, orders cluster in these areas. Rounded numbers like $10,000 can also act as psychological resistance, just due to its importance over the last several years of price action.

$10,000 is also 50% of the cryptocurrency’s peak price from 2017. Significant support and resistance lies at this important Fibonacci level, mathematically.

It coincidentally lines up perfectly with former downtrend resistance once acting as the top of Bitcoin’s multi-year symmetrical triangle that it has since broken out of. A fall to confirm this line, is extremely bullish, but only if it holds.

However, coinciding with this bullish retest of downtrend resistance turned support, could have been a now-confirmed bearish retest of a multi-year trend line.

Zooming out on weekly timeframes, the chart above shows Bitcoin price losing a five-year-long support trend line around Black Thursday.

As bullish as the rest of 2020’s price action may seem, could it have been nothing but a bearish retest of this critical trend line, supporting the entire last bull run, until now?

It is difficult to say, and trend lines are highly subjective and clearly meant to be broken. It is for this very reason why technical analysis is a never-ending practice with no definitive results.

Technical indicators on multiple timeframes are mixed. Monthly charts show Bitcoin barely entering a bull market, while weekly shows an ongoing bull run that is overheated and in need of a cooldown. Daily timeframes, however, show a market shaken by a violent over $2,000 drop in less than 48 hours.

Bitcoin fundamentals are weaker than they have been recently, but a sharp recovery in price could set things straight just as fast.

Clearly, Bitcoin is at a crossroads, and its chart reflects this. Adding both bullish and bearish trendlines together shows at what a crossroads the asset truly is at.

Does it get back over the support line it previously lost, and resume a massive secular bull market? Or was this the bearish retest and Bitcoin will soon fall into its first real bear market where monthly indicators properly reflect the panic and despair of the market.

If Bitcoin can hold here, however, and fully recover, it may not need to reclaim the old support line. It very well could be building a new one, so long as it doesn’t fall back below the downtrend line, all should be safe for the world of crypto.