Bitcoin Daily CBOE Futures Chart Has “Gaps Galore,” When Will They Fill? 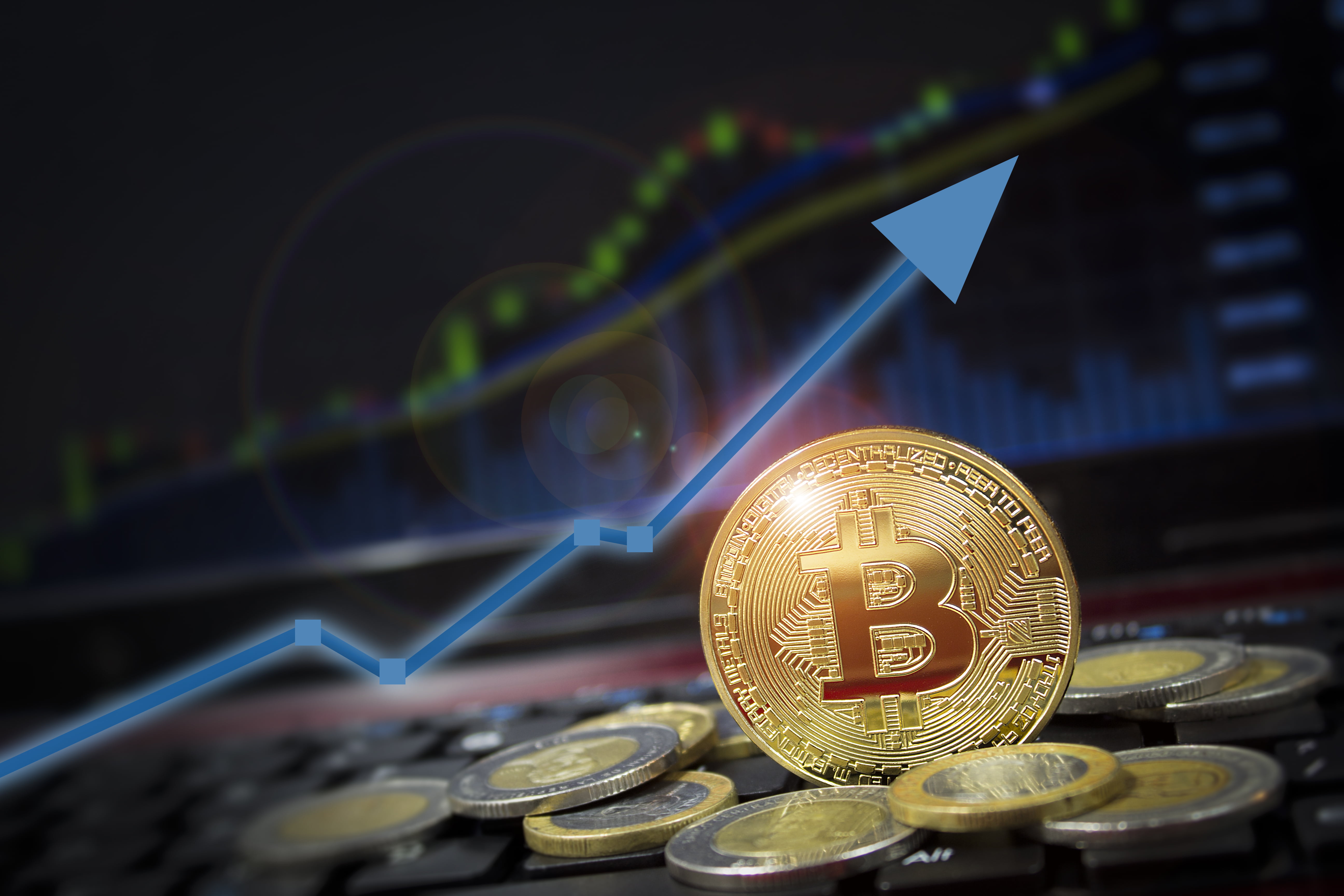 Throughout the highly-publicized Bitcoin rally of spring 2019, there’s been much talk about “gaps” in Bitcoin price charts being filled, or being left unfilled – which often manifests as a target in the future price action. A powerful correction a couple weeks back such a gap was filled with a violent selloff that took advantage of Bitstamp order books being empty. Since then, more traders and analysts are keen to the fact that these gaps often get filled, and have started searching for more gaps in hopes of determining future price targets.

Just days ago, one analyst discovered two unfilled gaps above $10,000 that could provide clues to where Bitcoin is headed next. However, another analyst claims there are two unfilled gaps on CBOE Futures charts, and it’s not a matter of “if”, but “when” they get filled. The two gaps also could hint at where Bitcoin may find support during a correction, as the two gaps are currently below current levels.

Gaps Are All the Rage in Crypto Market Analysis

Two large price gaps have been left unfilled on CBOE Futures charts for Bitcoin contracts – one at $6,500 and another between $8,000 and $8,500. These two gaps are the result of powerful upward movements during hours trading was offline at CBOE.

Gaps galore!! These will get filled at some point. The question is whether they fill sooner rather than later. #BTC pic.twitter.com/fPDMb0jeRB

Oftentimes, these gaps get “filled” later on during trading sessions, sometimes days, to weeks, even years later. Two other “gaps” – both higher targets than current price levels, were left on CME Futures charts well over a year ago, before the bear market really got started, and could help crypto analysts predict the Bitcoin rally top.

In financial markets,”filling the gap” is a process in which an asset returns to previous price levels where a void in a chart has formed, due to the price of the asset rapid growing or falling while trading sessions are offline. When trading resumes, the price of the asset is far lower or higher than it was at close, leaving an unfilled gap.

$BTC CME gaps yet to be filled;

Look's like we're headed back to fill those gaps! pic.twitter.com/DUiCdX23cq

Gaps are more often than not found in a speculative asset such as cryptocurrencies. The overly irrational emotions tend to drive prices higher (or lower) and faster than in other markets, creating such gaps.

Given the fact that Bitcoin is so far off from realizing its full potential and being used widely across the globe, the asset’s value is mostly driven by speculation at this point in its lifecycle. Due to this, the asset is a prime candidate to very often leave unfilled gaps in charts, and the volatility it provides makes revising those gaps a common occurrence.