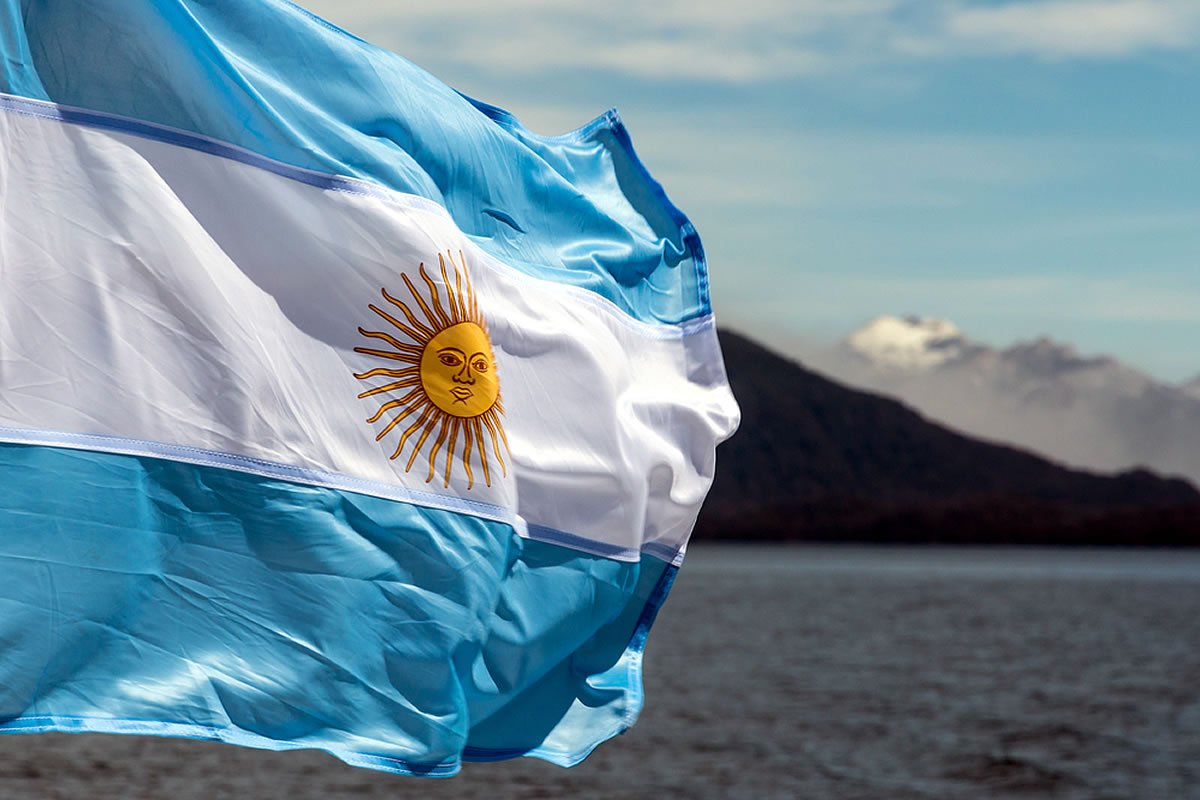 ‘Bitcoin Day’ Celebrated in Argentina Where Wine Coins are Mulled

Argentina, a country that suffers from chronic inflation at 25%, is a natural market for Bitcoin to blossom. A number of enthusiasts have thrown the ‘Bitcoin Day’ party, where 500 attendees took part to share knowledge about the new technology.

Held in the city of Almagro, Argentina, the ‘Bitcoin Day’ conference served as an opportunity for people in the country to learn more about the revolutionary technology, while cryptocurrency entrepreneurs were able to present their findings and offerings.

Adriel Araujo, one of the event organizers, said that Argentina is one of the most innovative markets in the crypto space: “Buenos Aires is one of the top capital cities where most blockchain-based projects are developed”. He added that Banco Central de la República Argentina (BCRA), the country’s central bank, is very much open to innovation and is working with cryptocurrency experts to set up regulation. The BCRA is currently adopting a non-intervention policy in order to allow for the development of the technology.

Araujo is not worried about recent market fluctuations and that the asset class is still in a bullish trend, about to surpass the recent all-time highs. He believes that cryptocurrencies have the potential to “eliminate the monetary borders globally”.

Mike Barrow, one of the ‘Bitcoin Day’ organizers, took the stage to present his blockchain-based project, Mike Tango Bravo. Owner of the Costaflores wine house, the American software expert will issue a coin for each bottle produced. These digital tokens are tradeable in the market and the wine house will only accept the MTB token as means of payment. The wine will be available in 2021.

Barrow argues that the project aims to fix the arbitrary pricing issue that wine producers face as some quality bottles are sold for a few dollars and others are sold for thousands. The Costaflores wine house produces 15,000 bottles a year.

The entrepreneur also presented a blockchain-based app called “Open Vino”, which offers transparency over its wine harvest and all production costs, including the price of corks, salaries, and sales by country. “It basically means extreme transparency”, Barrow said about its public database in the blockchain that should be able to garner trust from customers.

Read our comparison of 50 different crypto casinos. Find out who has most generous bonuses, best UX, knowledgeable customer support and best provably fair games.
Tags: argentinabitcoinbitcoin dayconferenceEventvinowine
Tweet123Share196ShareSend
Win up to $1,000,000 in One Spin at CryptoSlots