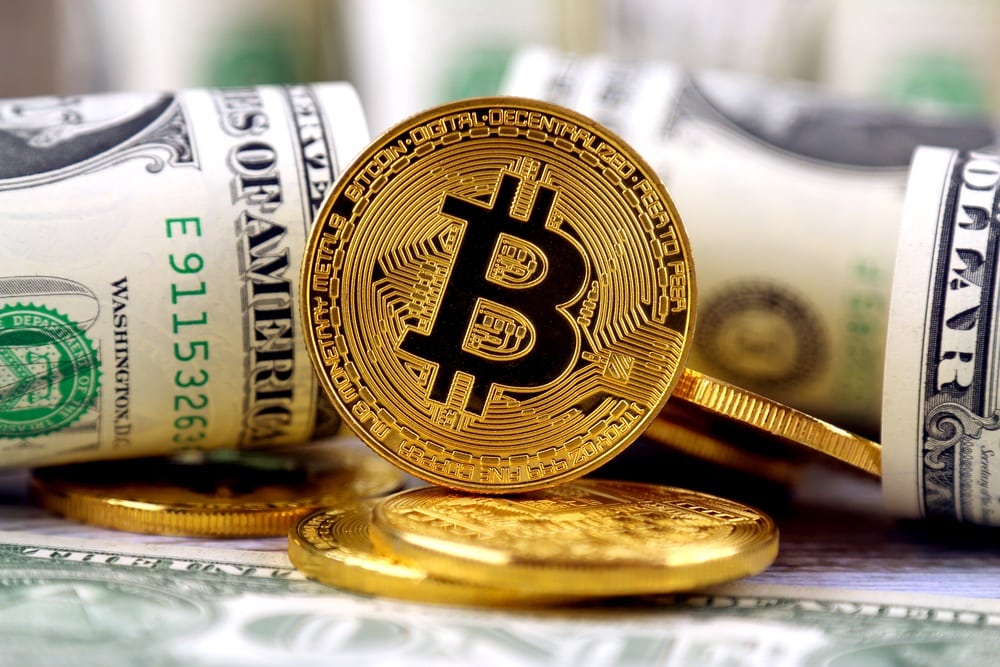 Bitcoin: The Days of Future Past Explained

The Wall Street Journal ran an op-ed yesterday examining the future of Bitcoin by drawing parallels to private currencies in the past in order to try and make sense of the current cryptocurrency market.

Everything Old is New Again

The piece begins with the statement that for “most of its 10-year history, the digital currency bitcoin has been viewed by some people as the future of money.” In order to put that into context the writer, Paul Vigna, explains that in 2009 when Bitcoin was launched, some people felt as if government-backed institutions were failing as the global financial crisis reached its apex.

“Clearly when people have any insecurity about government plans, they flock to other assets,” the article quotes Emin Gün Sirer, an associate professor of computer science at Cornell University and popular writer on cryptocurrency. By other assets, he means most readily gold. But, the article chronicles a time when it was quite common for private banks to issue their own “scrip” or currency.

In the pre-civil war days of the US when the country was expanding rapidly and the federal government was weak all manner of companies and corporations issued money. This, the article points out, led to logistical problems as the currencies had no value outside of the region where they were issued and were also subject to fraud as there was no tally on how much “scrip” any bank or entity was issuing.

Here Vigna brings the comparison back to the current state of cryptocurrency and the future of Bitcoin. He points out that though Bitcoin is more or less the gold standard for cryptocurrencies, it’s “$130 billion market value now represents only about 40% of the overall cryptocurrency market’s value,” and with 1,600 digital coins trading today, 700 of which have appeared this year, conditions are ripe for confusion and fraud. He adds,

“That proliferation has added to bitcoin’s already volatile nature, making it difficult to put a value on the currency that even approaches the stability of the dollar and the world’s other major currencies.”

He concludes that as privately issued money in the 19th Century gave way to federally backed currency in order to level exchange rates and eliminate counterfeiting. So will cryptocurrency today have to create or be adapted into real-world uses outside of being a store of value that can only be traded on limited exchange platforms.

He summed this up writing, “Not that anyone expects that to happen on a grand scale soon. Bitcoin’s use as a currency is still more theoretical than actual, and other cryptocurrencies are even farther from the mainstream.”  In the end, he includes a few examples of companies that accept Bitcoin for payment like Expedia and Yamada Denki, even mentioning that two Montessori Schools in Manhattan accept the digital token. For cryptocurrencies to truly usurp fiat, and the banks that control it, we need to start employing them for everyday use and payments, and that could take a few years yet.

Tags: bitcoin futurebitcoin historyhistory of moneywall street journal
Tweet123Share196ShareSend
BitStarz Player Lands $2,459,124 Record Win! Could you be next big winner? Win up to $1,000,000 in One Spin at CryptoSlots