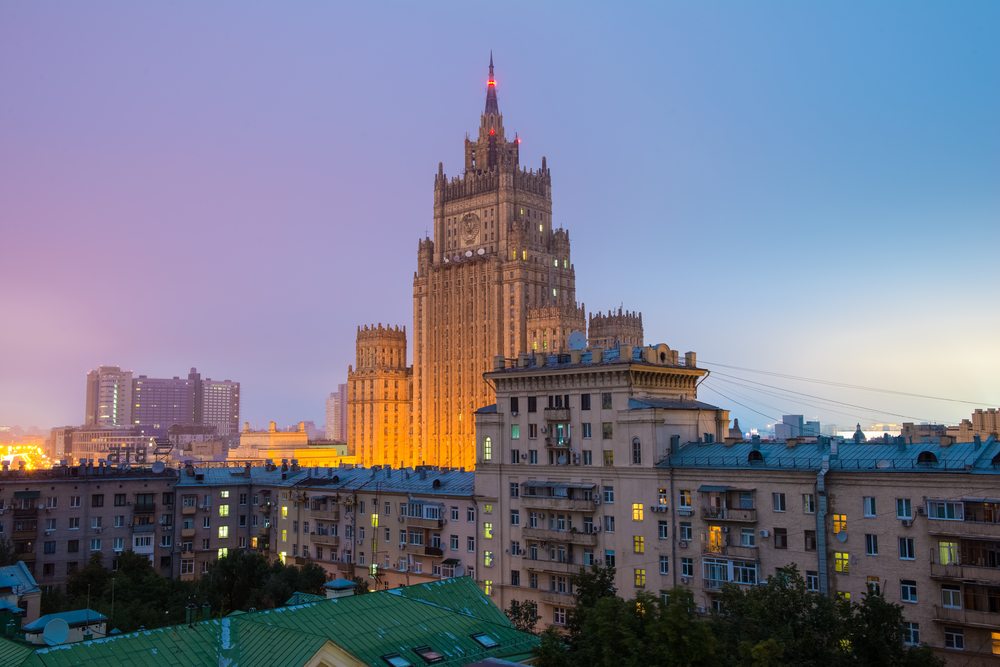 Bitcoin and Russia remain at odds with one another. The country is not too keen on embracing foreign currencies in general, and cryptocurrency is certainly not on their Christmas card list. However, the local population is showing an increasing demand for Bitcoin as of late. Do keep in mind this all needs to be taken with a grain of salt, as trading volumes remain very small.

Compared to the peak of Bitcoin trading volume in 2013, Russia continues to show an increasing appetite. In fact, a new record price was set on the BTC-E exchange in June of 2016. With global prices on the rise, the RUB value is following the same pattern. On paper, this is a positive development, but it is only one facet of the story.

Several reasons could be contributing to this RUB Bitcoin price rise. First of all, there is the inflation plaguing the country, forcing traders and investors to look for other assets. High inflation reduces purchasing power and wealth, and moving funds out of Russia is not easy. It is not as complicated as in China either, mind you, but far from convenient.

To put the inflation factor into perspective: the situation has improved in recent months. In fact, charts indicate Russia’s inflation is going down since early 2015. But that does not make the situation any more livable for residents all of a sudden. The demand for alternative financial tools remains high, as confidence in the banking sector is shaken up.

Secondly, there is the growing popularity of cryptocurrency itself to take into account. Russia may try to close itself off from the world at times, but Bitcoin is a trend impossible to ignore. Moreover, Russia seems open-minded towards blockchain technology, which leaves the door open for Bitcoin as well. No government official will ever confirm that possibility, though.

While all of these factors may sound compelling, there are some caveats. First of all, very few Bitcoins are traded on centralized exchanges, which skews the numbers a bit. Secondly, LocalBitcoins remains the dominant platform for Russian Bitcoin trades, as nearly US$4m worth of BTC is purchased every week. No one denies the success Bitcoin may have in Russia over the next few years, but for now, it seems a bit optimistic to think things are changing rapidly.

Several nations around the world are very difficult to gauge when it comes to financial changes. Russia is an excellent example of how difficult it is to assess the situation related to Bitcoin. Odd decisions by the government are not helping matters either at this stage. But for now, Bitcoin seems to be on the march in Russia, which is a good thing.