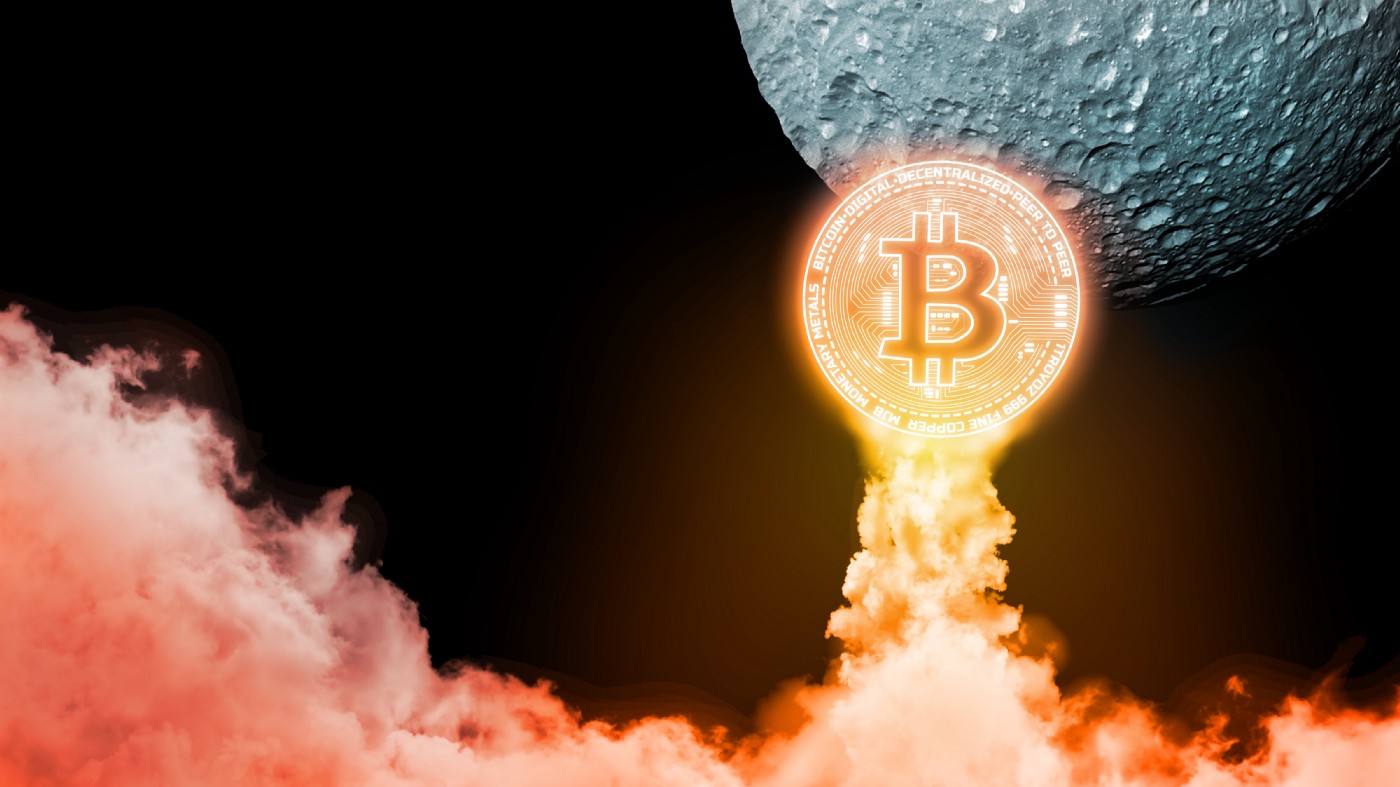 Bitcoin dominance over the market has still not receded even as the price has fallen below $30,000. Just as BTC had taken a hit, so had the altcoins. This had given the pioneer cryptocurrency more leeway to eat back into the market dominance. Even though the market has been brutal to investors in the past week, it is starting to level out and as the end of the month draws closer, indicators are starting to point towards better forecasts.

Bitcoin Still On The High Side

With Bitcoin, there has never been a dispute regarding its dominance in the crypto space. However, this dominance has since been declining as more digital assets gain ground. It was expected that cryptocurrencies such as Ethereum would continue to win more market share but that has not proven to be the case.

Instead what has happened has been that bitcoin dominance has climbed back up towards seven-month highs. It is currently sitting above 46% and the last time the dominance was this high was back in October 2021 following the September crash.

This dominance is also evident in the performance of the digital asset compared to the other indexes in the space. The month of May had hit all of the indexes hard, resulting in double-digit losses across the board but BTC has held up better in comparison to its counterparts.

Altcoins Not Looking Too Hot

The altcoins market is one that attracts investors due to the fact that it holds high promise for maximum returns. This has seen the market bloom throughout the bull rallies. But just as they are likely to run high during bull markets, they are also likely to incur the most losses during market sell-offs. This has been true so far in recent months. Whereas bitcoin has been able to retain above 40% of its all-time high value, a lot of altcoins cannot say the same.

An example of this is Cardano. ADA had recorded one of the largest rallies during the 2021 bull market but it has also been one of the worse-hit cryptocurrencies in the bear market. Since hitting its all-time high of $3.10 in September, it has since lost over 84% of its value.

Dogecoin, an investor meme coin favorite, is down more than 89% from its all-time high. Solana is down more than 80%. In comparison to these, bitcoin has been one of the best performers in the market, which explains why its dominance has continued to grow.