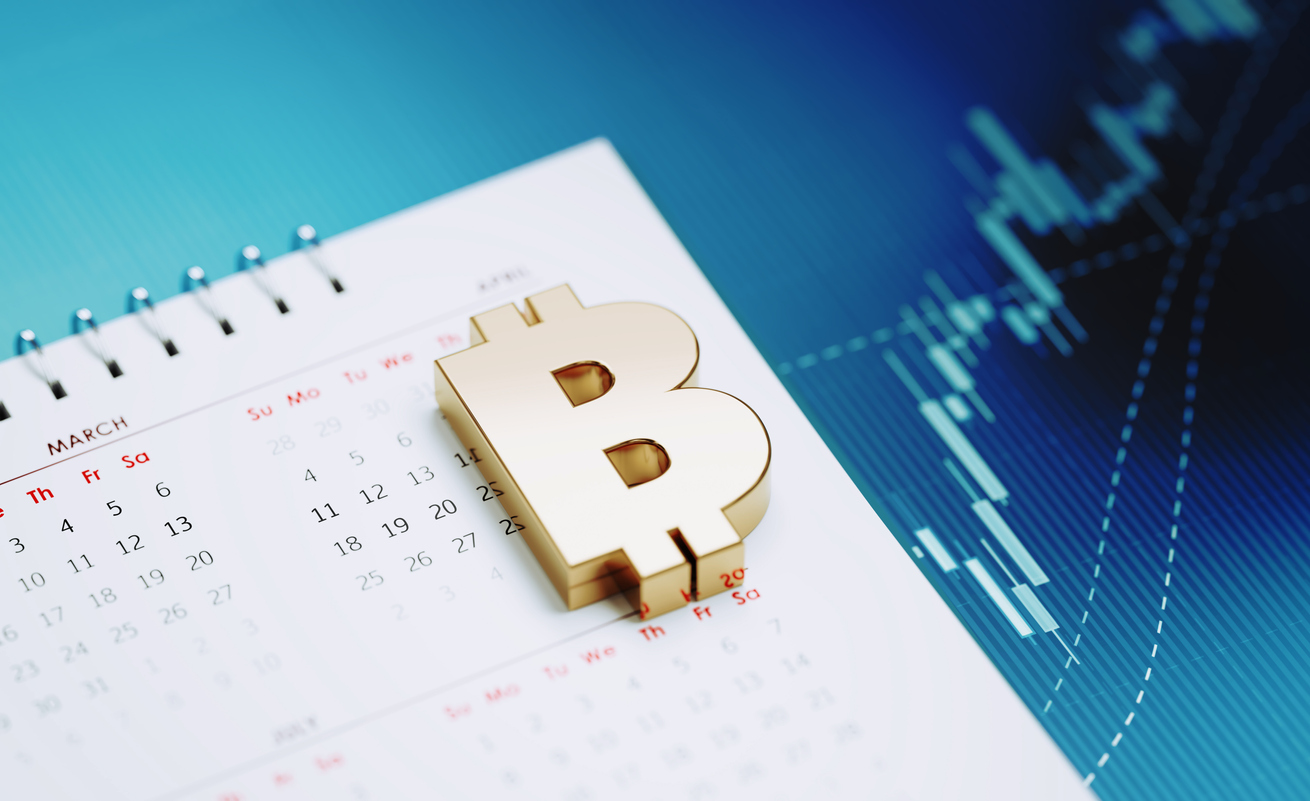 There are only hours remaining until the Q1 2022 close in Bitcoin price action. With the important quarterly candle set to close tonight, let’s look at what technicals might say about the direction of the next quarter.

The first quarter of a year, often sets the tone for the year to come. In investments, a poor Q1 performance is indicative of a bad year ahead. Considering the fact that Bitcoin price is now above $45,000 after touching $32,000 this quarter, it is tough to say the performance has been “poor” by anything other than crypto standards.

The cryptocurrency has recovered nearly 40% from the low, leaving a long wick behind. Such a long wick suggests that before the quarter came to a close, buyers stepped up in a major way. Buyers were able to step up in a larger capacity in Q1 2022 than bears were able to in the final quarter of last year. The bearish wick to close 2021 only just made it over 30% by comparison.

By those standards, bulls might still have the upper hand. It also helps that unlike past bear markets, the quarterly Relative Strength Index was able to hold above the RSI-based moving average.

Additional comparison with past bear markets using the Ichimoku show that after each major cycle peak, both the conversion line and base line were immediately lost during the next opening quarterly candle. Bitcoin price holding above these important indicator lines for a full year should confirm it has strong support.

Donchian channels, which act as an envelope around price action, also demonstrate similar bullish behavior compared to previous cycles. Even the 2019 stopped precisely at the middle band. The past several quarters were able to hold above the key level.

The quarterly Super Guppy suggests that Bitcoin price wicked into the several layers of support, and was able to hold above the highest most line. The retest-type situation could lead to a push higher.

Holders hoping for a bottom might have already witnessed the worst. The quarterly Chaikin Money Flow reached a low at nearly the same extreme as the 2018 bear market bottom. Bitcoin price plunged 50% after already falling from $20,000 to $6,000 causing widespread capitulation across the crypto market.

Similar capitulation might have been achieved across two large peaks and more than 50% corrections each, at a slower grind than past corrective phases. Considering this, along with several other bullish quarterly signals, the rest of the year still has a strong chance of being green.

Tags: bitcoinbtcbtcusdBTCUSDTcryptoxbt
Tweet123Share196ShareSend
Win up to $1,000,000 in One Spin at CryptoSlots