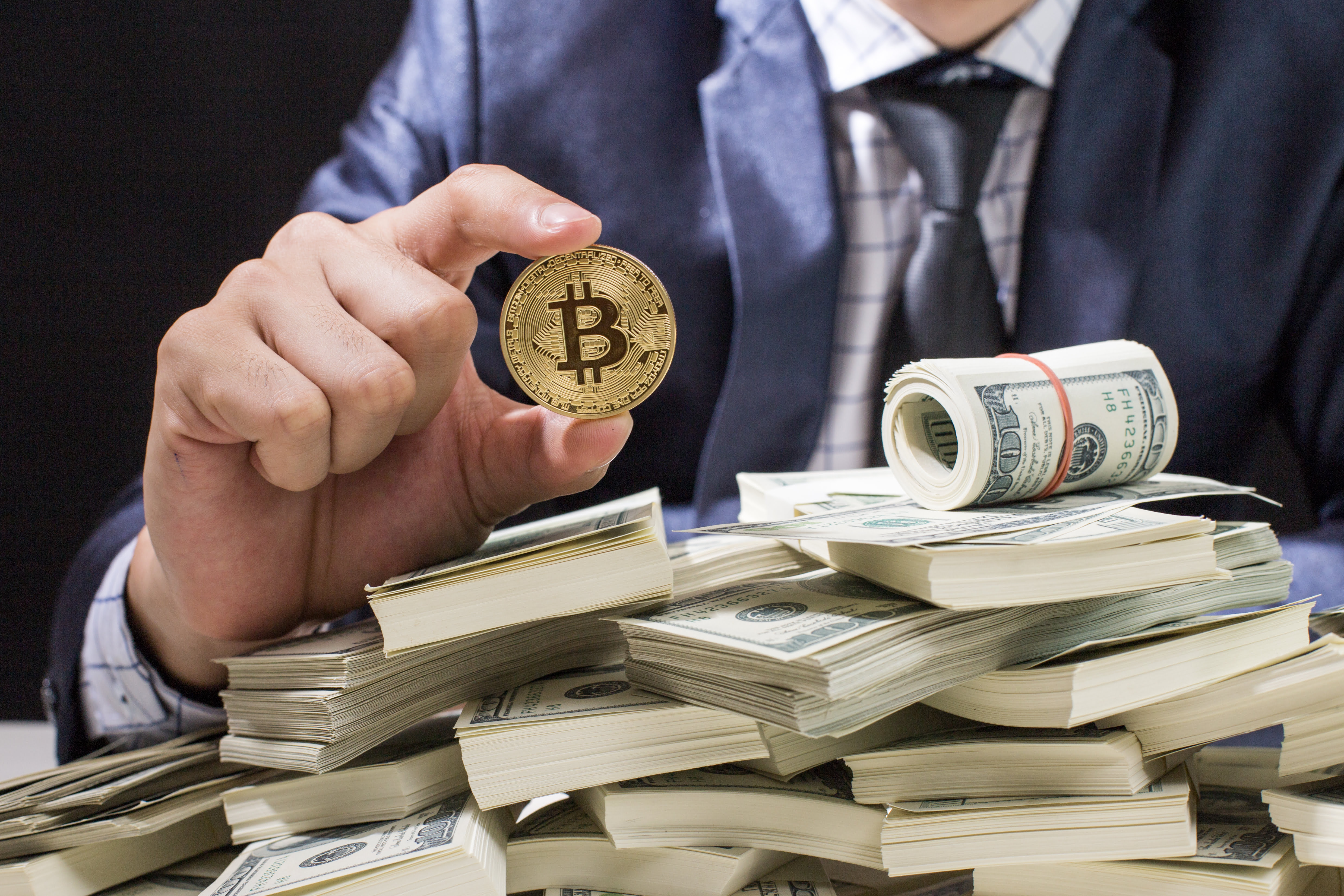 Billionaire investor and all-round cryptocurrency advocate Tim Draper has recently announced that he has invested in a Bitcoin payment processing platform. OpenNode aims to make it easier for regular companies to accept payments using Bitcoin.

Draper backed the company through his own firm, Draper Associates, to the tune of $1.25 million. The long-time Bitcoin bull believes that the price of a single Bitcoin will be worth $250,000 in the next three to five years and initiatives aimed at adoption, such as OpenNode, will help to speed this “hyper-Bitcoinisation” up.

Rather than focus on providing rapid conversions back to fiat currency, as many Bitcoin payments processors on the market today do, OpenNode instead hopes to enable the spending of Bitcoin and other cryptos with existing companies. According to a report in Observer, this should allow people to use digital currencies to make purchases at popular venues such as Starbucks, Subway, and Amazon.

The report states that OpenNode transactions will function like a credit card processing system. However, it is expected to cost the retailer itself much less than your average Visa or MasterCard transaction. The figure stated for processing fees will be 1% of the total amount transacted. This is around half of the standard credit card network fee.

OpenNode is also working towards providing instant settlement of transactions, as well as micro-transactions. With such utility, the service could pose a serious challenge to the giants of the payment processing industry – if it is widely adopted enough.

The co-founder of the OpenNode project, Brandon Lewis, spoke to Observer about the goals of his startup:

“Our mission is to make Bitcoin a better alternative than any payment protocol that currently exists by building the best experience for a business’ needs… We see a lack of usable Bitcoin products in the space, so we’re making simplicity our top priority.”

Lewis went on to state that the OpenNode team is very pleased to have Draper Associates on board. He stated that in such a scam-heavy space, he has been forced to reject many potential investors in his platform. However, since Draper is fighting for the same end as Lewis, he makes the ideal backer:

“We are very excited to have Draper Associates on board because they share in our long-term vision of hyper-Bitcoinization and micro-transactions.”

Draper has a vested interest in doing all he can to make Bitcoin a commercial success. Reports suggest that the billionaire holds as many as 40,000 BTC. His stash is worth around $160 million at the time of writing. If the venture investor’s price prediction holds true, he would be sitting on a staggering $10 trillion – providing he continues to hold his investment.

Related Reading:“Crypto Companies Will Choose the Governments the Most Open to Them,” Tim Draper and Others Forecast for 2019

Tags: crypto adoptionOpenNodetim draper
Tweet123Share196ShareSend
Win up to $1,000,000 in One Spin at CryptoSlots