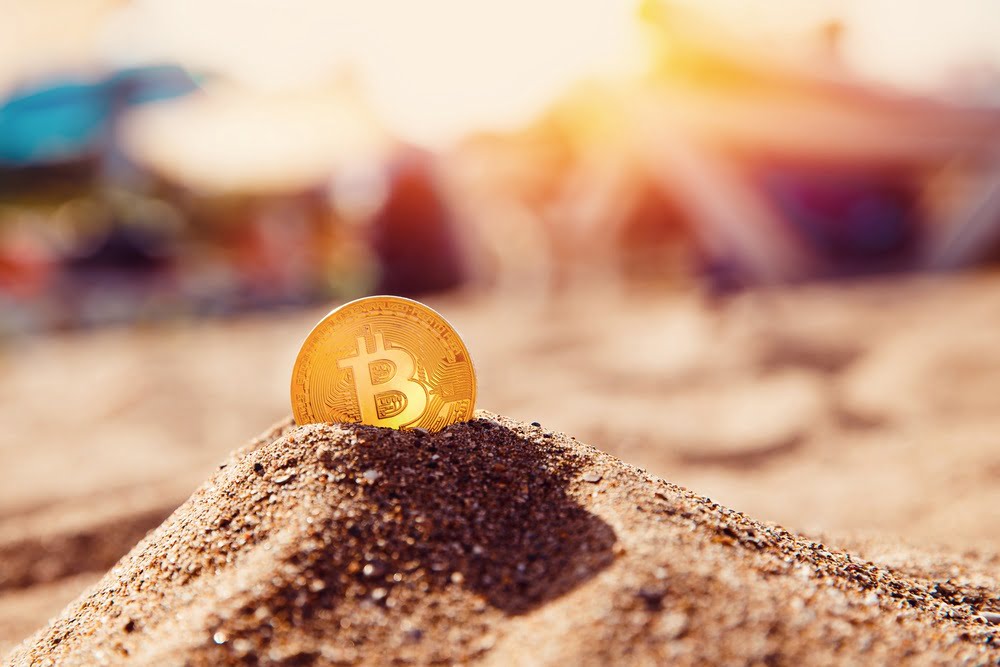 Bitcoin Drifts Lower Under $6,400 as Altcoins Have Mixed Trading Session

Bitcoin drifted lower on Tuesday leading to a mixed trading session for altcoins. Most major cryptocurrencies by market capitalization are currently trading sideways, either trading up or down by a marginal percentage.

At the time of writing, Bitcoin is trading down 0.5% at its current price of $6,370. It is beginning to gradually drift nearer to its historical region of support in the $6,200 region, which must be defended by bulls or else it runs the risk of falling to its year-to-date lows in the $5,800 region.

Although Bitcoin has been gradually declining over the past couple of days, it has not led the altcoin markets, which have beared witnesses to incredibly mixed trading over the past weeks. The most volatile altcoins of this week have been primarily Bitcoin Cash (BCH), Ripple (XRP), and Basic Attention Token (BAT).

Bitcoin Cash has been one of the most volatile major altcoins recently, mainly due to increased trading volume stemming from its upcoming hard fork event that is scheduled to occur on November 15th.

This event caused BCH’s price to see a massive price rise earlier this month, rising from lows of $413 to highs of $636 on the aggregated markets, a staggering 54% rise over a one-week period, from October 31st to November 7th.

Since then, however, BCH has gradually drifted downwards, to lows to $510 before jumping slightly to $540 earlier today. It has since fallen and appears to have stabilized at its current price of $530.

XRP has had a somewhat volatile week that has been good for investors, rising from weekly lows of $0.48 to its current price of $0.521. XRP’s positive price action comes as the cryptocurrency sees increased adoption rates in Asia, with Japan’s MUFG Bank signing a new Memorandum of Understanding with the Brazil-based bank, Banco Bradesco S.A., creating a new payment corridor that will be powered by Ripple-based technology.

Basic Attention Token has also had an incredibly volatile week, and is one of today’s best performing alts, currently trading up 3.5%. BAT’s volatility can be largely attributed to its recent Coinbase listing, which led to a major price rise prior to the listing, rising from $0.23 to $0.37, and then falling sharply to $0.24 after it was listed on Coinbase’s consumer platform.

Also, NEM (XEM) has seen positive price action today, stabilizing above $0.10 after yesterday’s massive gains. Yesterday, NEM spiked after Tokyo-based cryptocurrency exchange, Coincheck, announced that they were resuming NEM trading on their platform nearly a year after they closed their operations after being a victim of the notorious $500 million hack.

Although altcoins have seen mixed trading while Bitcoin trades sideways, they will likely go back to following Bitcoin’s lead after it breaks above, or below, its long-established trading range.

Tags: altcoinsBATBCHbitcoinbtcNEMXEMxrp
Tweet123Share218ShareSend
Win up to $1,000,000 in One Spin at CryptoSlots