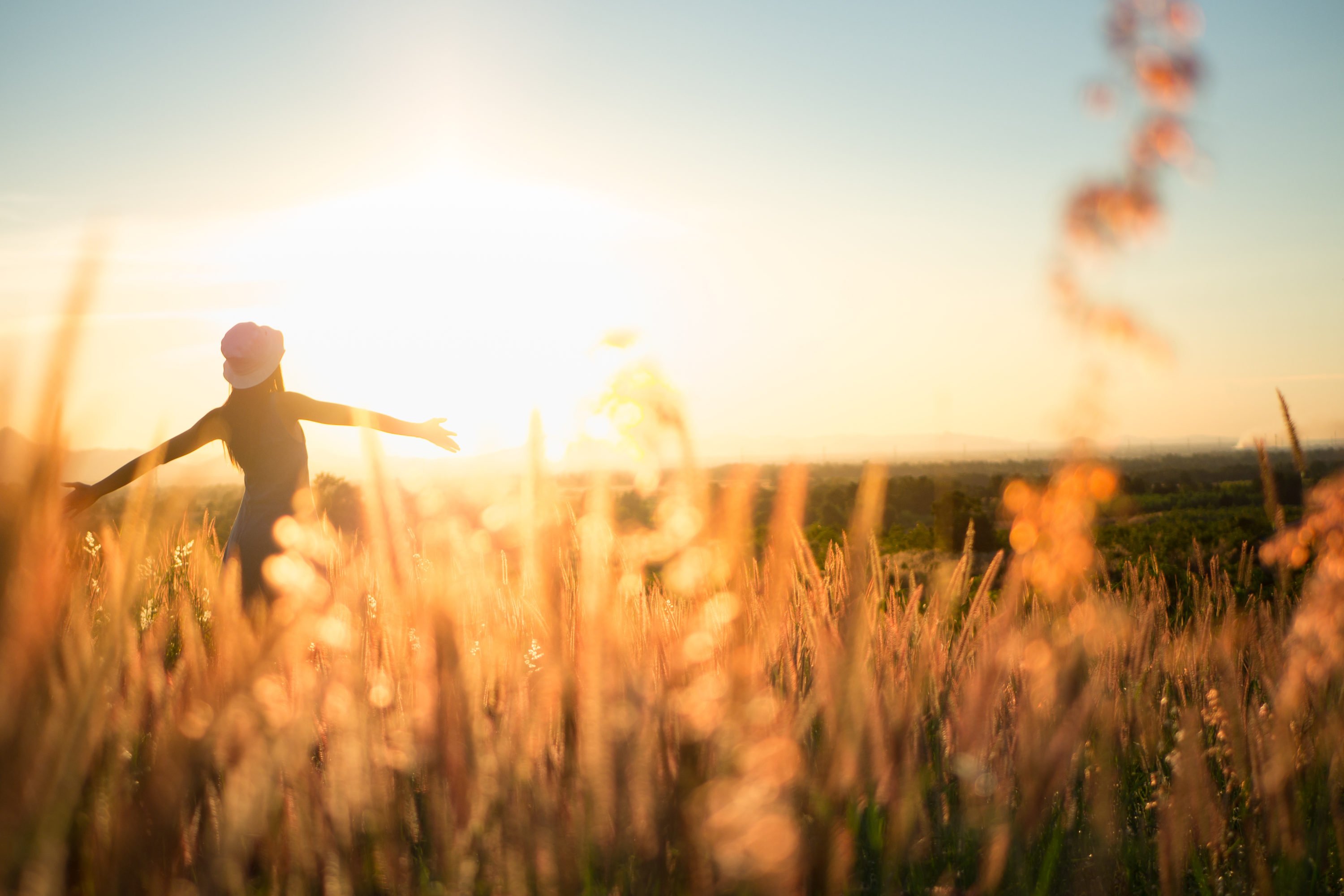 Despite the fact that Bakkt finalized a launch date for its much-ballyhooed Bitcoin futures, the cryptocurrency market has failed to rally.

Per the time of writing this, the leading crypto asset is currently trading for $10,150 a piece, down 2% in the past 24 hours. Altcoins have followed suit, posting near-identical losses as bulls have failed to take control of the cryptocurrency wheel.

As such, some analysts have kept their bearish tone, calling for a potential further unraveling of the Bitcoin price. But, one prominent analyst is making the case that a dramatic move lower is highly unlikely.

Bitcoin Unlikely to Fall Under $8,000s

Over the past week, Bitcoin hasn’t had the best of times. According to Coin360, the cryptocurrency has shed a shocking 12%, which is a loss that comes in the midst of what many analysts are calling the early stages of a bull market.

Peter Schiff, a prominent gold bug and anti-crypto commentator, has since come out to lambast BTC, touching on how this collapse may imply that the bull run is already over and that a move back to bear market levels is imminent.

But according to a recent tweet from Josh Rager, a prominent industry analyst, this is highly unlikely. Rager suggested that Bitcoin’s recent tumult is a clear sign of “one large re-accumulation happening after large players took profits near $14,000”.

IMO, this seems just like one large re-accumulation happening after large players took profits near $14k

ATM, I'll take my chances at scaling in slowly week by week pic.twitter.com/XJ4eiysgFn

He adds that while the price of Bitcoin has the potential to drop in the coming weeks, it is “highly unlikely” that it falls below the high-$8,000s,” citing the fact that there exists the 20-week moving average.

And, as seen in the chart above, BTC decidedly bounced off the 20-week moving average in the previous bull run.

Not only are the technicals supporting a bounce but the fundamentals too. As reported by NewsBTC, Bakkt, the New York Stock Exchange-backed crypto venture, has received the “greenlight from the CFTC through the self-certification process and user acceptance testing has begun.”

Bakkt CEO Kelly Loeffler also revealed in a blog post that her company has bagged approval from the New York State Department of Financial Services to launch Bakkt Trust Company, which will store the Bitcoin and presumably other digital assets involved in any of the firm’s financial vehicles.

According to analysts, this new product will be bullish for the price of BTC.

Explaining why Bakkt’s impending will be “arguably the most bullish event for institutional investors in the history of Bitcoin”, Melker explained that these futures will require the holder to “produce actual Bitcoin or take delivery from the exchange.” These new contracts “will require the actual purchase of BTC”, which is dramatically different than the model that the CME enlists, which settles all dues in cash.

This means that when investors want to participate in Bakkt’s market, they will be creating buying pressure in the underlying Bitcoin spot market.