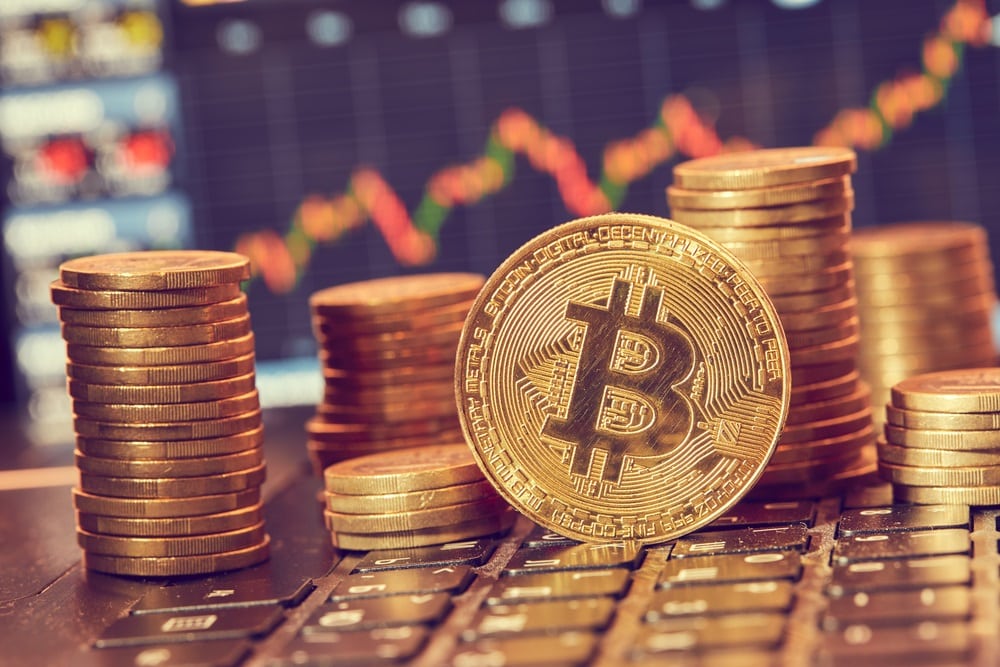 Bitcoin fell to within touching distance of the $6,000 mark on Friday, a figure not seen since February, following improvement orders from Japan’s Financial Services Agency (FSA) to six of the country’s crypto exchanges.

The number one digital currency is seeing its value being chipped away as the integrity of the market continues to be undermined.

Yesterday, it was reported that Tokyo-based cryptocurrency exchange and five others had been handed business improvement orders from Japan’s FSA. bitFlyer, Japan’s biggest exchange, said that it was temporarily suspending its new customer account service as it worked with the agency to solve the identified problems.

Earlier this week, NewsBTC reported on the hack that took place at South Korean crypto exchange Bithumb. Following a change to the exchange’s wallet service, it was reported that it may have resulted in an unexpected hack. As a result, thieves were able to siphon off with over $30 million worth of cryptocurrencies.

A few weeks earlier, fellow South Korean cryptocurrency exchange Coinrail was the victim of a ‘cyber intrusion.’ It’s estimated that 40 billion won, or $37.28 million, worth of cryptocurrencies was stolen. Undoubtedly, these hacks are impacting the reputation of the crypto market, which is being seen across the board in industry prices.

At the time of publishing, Bitcoin is trading at $6,098, according to CoinMarketCap, representing a near 10 percent drop in the past 24 hours. Ethereum is down at $467, a fall of 11.31 percent, whereas Bitcoin Cash is down by more than 13 percent.

Compared to the end of 2017, which saw Bitcoin within touching distance of $20,000, 2018 is proving to be the complete opposite. So much so, that a trend analysis suggests Bitcoin’s bad year is set to get worse.

The Directional Movement Index indicates that the number one digital currency is on the strongest negative trend since the sell-off earlier this year, reports Bloomberg.

The index’s ADX line is presently at 39.3; anything above 25 is deemed a strong trend. The report goes on to suggest that with no end in sight for Bitcoin’s selling trend, it could test its 2018 low.

It remains to be seen what will happen, but looking at it now a bleak picture is being painted.