Bitcoin Ends 2015 as the Best Performing Currency of the Year 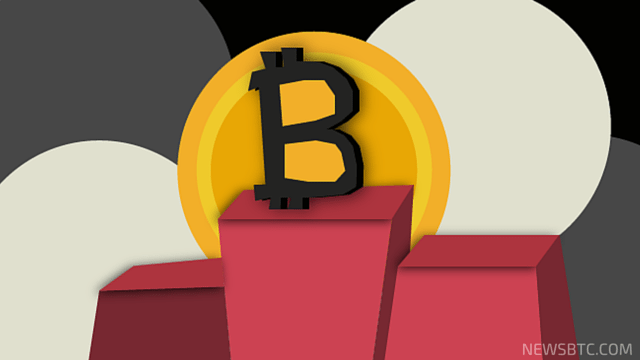 Bitcoin has dramatically ended 2015 as the best performing currency of the year, surpassing the growth rate and value of both emerging and dominant currencies including pound sterling, Japanese yen, Chinese Yuan and the US Dollar.

Similar to its success in 2010, 2011, 2012 and 2013, bitcoin has recorded a staggering 26.23% yearly increase, overtaking the world’s top performing currencies such as the Indian rupee, Saudi Arabian riyal and Indonesian rupiah, by over 500%.

The significant increase in the value of bitcoin derives from the growing interest and skyrocketing demand from investors worldwide. Since the beginning of 2015, bitcoin exchange traded funds have also performed unexpectedly well in the public markets.

Barry Silbert-led Digital Currency Group’s public bitcoin ETF Bitcoin Investment Trust is about to close the year with nearly US$63 per share, which represents one tenth of a bitcoin. In simpler words, a rising number of high profile and established investors in the public stock exchange are trading bitcoin at around US$630, 33.2% higher than average.

“They’re looking for investments in non-correlated asset classes,” stated bitcoin trading firm Genesis Global Trading CEO O’Connor. “I still think that by and large they’re viewing it as a speculative investment, but I think that their willingness to test the waters has increased dramatically.”

Although the bitcoin price struggled to recover after the pre-Christmas slump, the daily transaction and trading volumes of exchanges and wallet platforms significantly increased in the last few days of this year.

As the end of the year approaches, bitcoin is predicted to end the year at around US$420 to $430 in most bitcoin exchanges, officially becoming the world’s best performing currency of the year, once again.