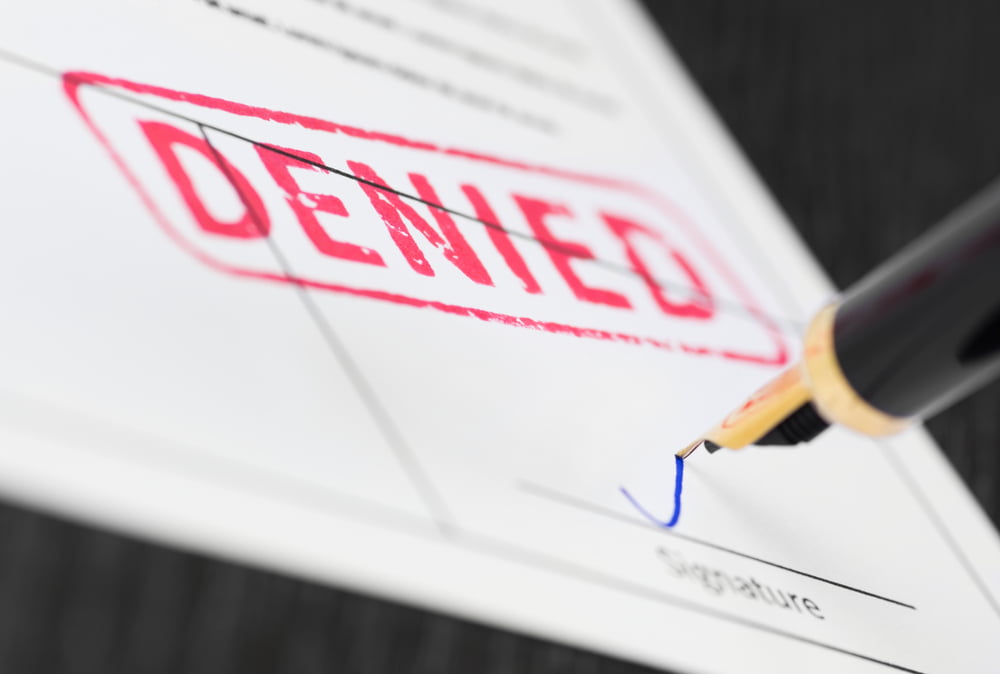 Following the news that the US SEC has denied yet another Bitcoin ETF last week, analysts have weighed in on the likelihood of such a product being launched for the crypto asset in the near future. Todd Rosenbluth, of the financial research firm CFRA, believes we could be waiting a good while longer for the regulator to give a green light to any BTC ETF proposal.

The SEC has concerns about Bitcoin market manipulation and fraud. It has cited very similar reasons for the many Bitcoin ETF proposals it has already knocked back.

SEC in No Rush to Approve a Bitcoin ETF

On Wednesday of last week, the United States Securities and Exchange Commission issued its decision about a Bitcoin exchange traded fund proposed by Bitwise Asset Management. Like every other effort before it, the outcome was a disapproval.

According to the regulator, the proposed product does not meet the required standards needed to help prevent fraud and manipulation of the markets. Such criticisms have been used by the SEC before when it rejected the various other ETF proposals it has been overwhelmed with in recent years.

During an interview with CNBC, broadcast today, Todd Rosenbluth, from the financial research firm CFRA, spoke about the likelihood of seeing a Bitcoin ETF approval in the near future. He stated:

“It’s not the wrapper, it’s not the ETF product that’s the concern, it’s the underlying asset that the SEC is worried about from a fraud standpoint. They don’t want to pull off that band aid too quickly.”

In summary, the analyst stated that he finds the idea of the SEC approving a Bitcoin ETF any time soon unlikely.

The conversation then shifted to discussion about what needs to change before a Bitcoin ETF will get a green light from the SEC. In response to a question about how the digital currency industry could address accusations of rampant manipulation at overseas exchanges, Chris Hempstead, an ETF consultant, argued that there needed to be greater efforts from those active in the Bitcoin and crypto asset industry. By proving that safe custody of Bitcoin results in workable financial products, the analyst believes the chances of seeing an ETF in the near future will improve significantly.

He used Grayscale’s Bitcoin investment fund as a strong example of industry best practices for custody. For Hempstead, the industry should highlight the fact that the fund has never had its security compromised to the SEC. This would help to prove that such a product could indeed work.

However, some commentators believe that nothing short of a new chair of the SEC will see a Bitcoin ETF approved. Jake Chervinsky, of New York-based Kobre & Kim, LLP, tweeted as such last week:

At this point, it's reasonable to assume that Jay Clayton's SEC will never approve a bitcoin ETF.

Usually we'd see new ETF proposals filed immediately after rejection, but it might be time to take a year off.