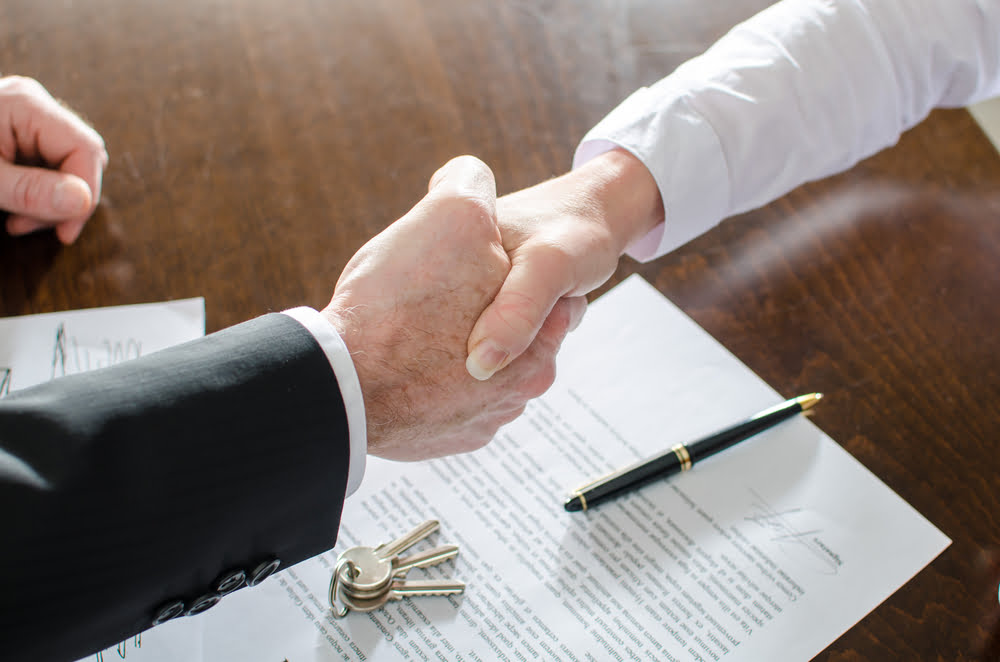 The seller of a $5.5 million property in Carbonear, Canada, is willing to accept payment in any one of 28 fiat currencies or three cryptocurrencies. Those cryptos welcomed for payment of the Stone Jug are the top three by market capitalisation – Bitcoin (BTC), Ether (ETH), and XRP.

As you probably guessed from its seven-figure price tag, the Stone Jug is a pretty luxurious property. Spanning three floors, the building has previously hosted performances by traditional Irish and Newfoundland musicians, as well as various other local entertainers.

Could the Stone Jug be the First Property to be Bought with XRP?

According to an advertisement on property listing website Propy, the Stone Jug in Carbonear, Newfoundland is up for sale for $5.5 million. The grandiose nineteenth-century building can be exchanged for Bitcoin, Ether, or XRP. Current owner, Bruce Branan, will also accept payment in 28 fiat currencies. Along with the likes of the Canadian dollar, US dollar, and euro, the list includes much smaller currencies such as Philippine piso, Czech koruna, and Thai baht.

The property being offered for cryptocurrency has been constructed with one-metre thick stone walls that are intricately carved. Each of the three floors is furnished using reclaimed wood imported from China. Branan has reportedly spent more than $5 million in renovating and restoring the space whilst owning it.

The ground floor in the Stone Jug seats over 75 guests. The area is equipped with “an open concept kitchen” and an 85 foot bar. Currently, this serves visitors up a rustic menu of wild game and the bar has a vast selection of liquors on offer. The second floor can host a further 85 guests. Finally, the highest floor of the property is a theatre and conference room, equipped for 110 guests.

Previous events held in the space include weddings, conferences, and theatrical and musical performances. Those responsible for comprising the eclectic bill of acts gracing the floors of the Stone Jug frequently show a strong appreciation of local Irish folk music, as is evidenced below:

The Stone Jug Could Become an XRP First, But Bitcoin’s Been There Before…

Although the advertisement of the Stone Jug is the first example of a property being offered in exchange for XRP that we are aware of, it is certainly not the first time a real-estate seller has been prepared to accept cryptocurrency.

All manner of properties have hit the market in recent years, some incredibly extravagant and some not so. Previously at NewsBTC, we have covered the Russian luxury property developer’s mansion in the Moscow suburbs. The Kalinka Group wanted a massive $8 million for the property that is equipped with an open-air Jacuzzi and a snow room. In September 2017, at the time of the report, the asking price was close to 2,000 BTC.

Right at the opposite end of the spectrum is the terraced house in Grimsby, UK. A much more modest offering, Sean Atkinson wanted just 18 BTC in October 2017 for the two bedroom home. The freelance yoga teacher stated at the time that he believed the currency would appreciate in value in the future, hence his decision to accept BTC for the sale of his house.

Tags: bitcoinEtherreal estatexrp
Tweet123Share196ShareSend
Win up to $1,000,000 in One Spin at CryptoSlots