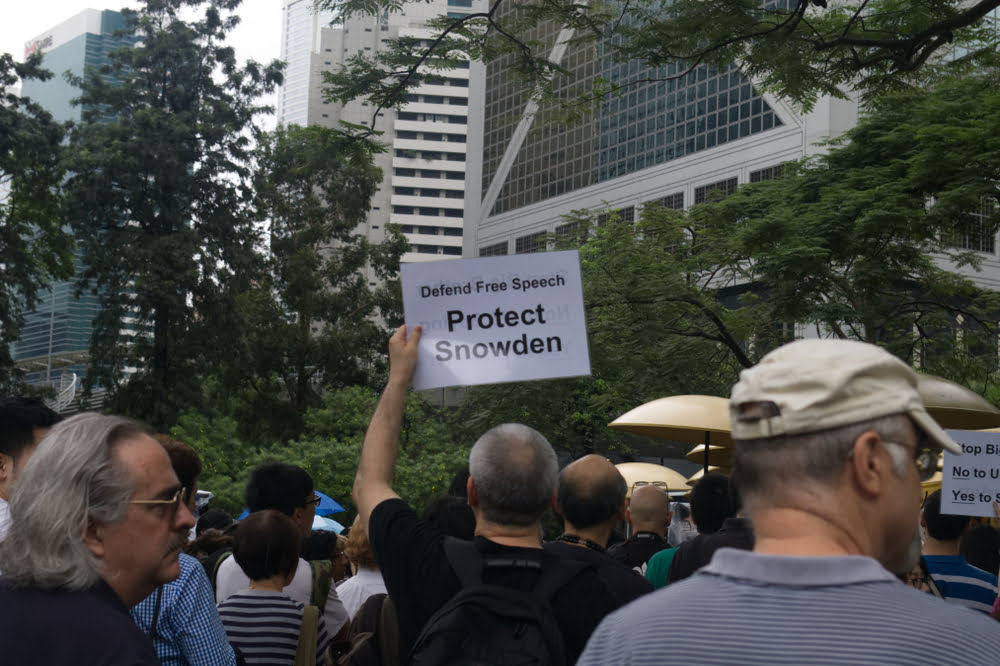 Problem is when their shitcoin cluelessness gets people killed or jailed because they thought some transactions was private when it actually wasn’t.

Mow was referring to a research paper published by four academics in May 2018. The study showed that specific kind of Zcash transactions exposes users’ so-called privacy. In retrospective, Zcash offers two types of addresses: “t-addresses,” which are transparent, meaning their balances are visible on a public blockchain, and “z-addresses,” which are invisible to onlookers.

Researchers George Kappos, Haaroon Yousaf, Mary Maller, and Sarah Meiklejohn found that transactions between the same kind of addresses did not create troubles. But the scenario flipped when users transacted between different types of wallets. Onlookers were able to look behind z-addresses which revealed users’ involved with the transactions.

Snowden, who became the flagbearer of user privacy rights and free speech after he leaked highly classified information from the National Security Agency (NSA), favored Zcash. In his tweet issued in late 2017, the computer security expert had called the cryptocurrency “the most interesting alternative to Bitcoin,” a thought that did not sit well with Mow, a staunch bitcoin evangelist.

Before you throw away money for @Snowden’s book, just remember he recommended #Zcash for people needing privacy at a time when nearly all $ZEC transactions were unshielded.

Commenting on Mow’s criticism of Snowden, Mati Greenspan of eToro said a mere endorsement of Zcash should not become the reason to boycott a book. The senior financial analyst wrote in a series of tweets:

“Snowden is a hero. Samson Mow calling for a boycott of his book due to an oversight in his endorsement of Zcash is just ridiculous. The book isn’t about the technicalities of crypto.”

Meanwhile, Warren Togami, Mow’s colleague at Blockstream, favored the evangelist, stating that Snowden promoted Zcash even though the cryptocurrency had a bug for years. People, he added, who had downloaded the original trusted setup transcript could commit undetectable inflation. They effectively stole money from all Zcash users.

You're getting too big for your boots with a tweet like this. Get back in your cage Samson.
You're starting to wreak dude.

A respondent later caught up with Mow to ask why he received shares worth hundreds of thousands of dollars from an Ethereum-backed cryptocurrency exchange even after calling Ethereum a scam.

“Samson Mow is the guy who tells everybody Ethereum is a scam but buys ETH ICOs,” the Twitterati wrote.