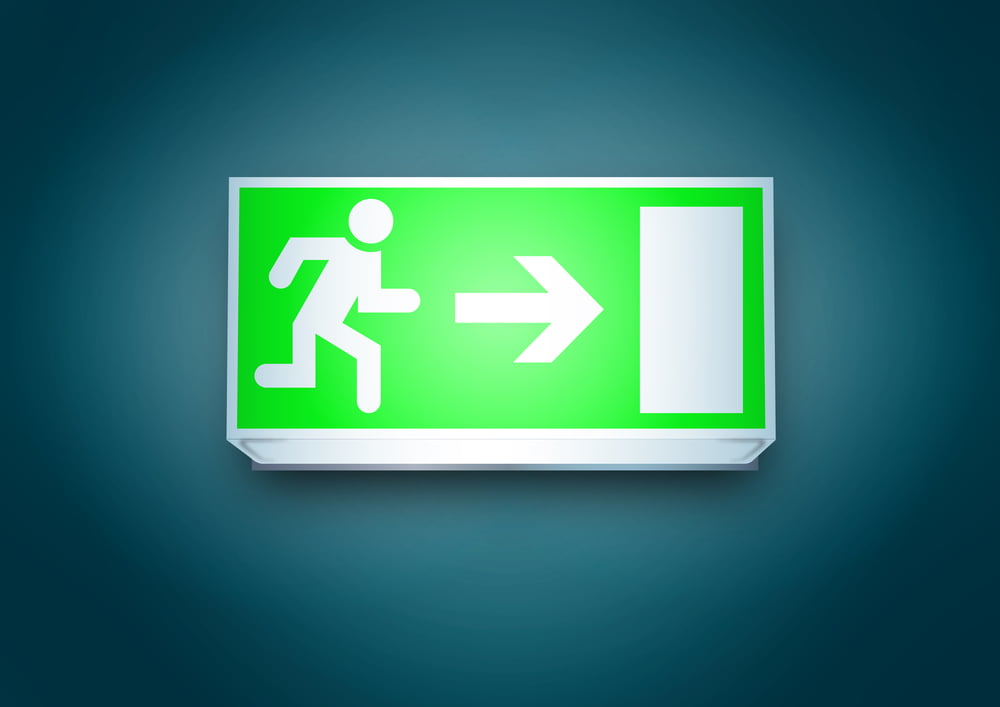 The South Korean portal reported about 12,380 bitcoin units worth more than $575 million leaving Coinbase late night Thursday. The assets made way into the exchange’s custody wallets, which, as CryptoQuant noted, represents addresses that have associations with an over-the-counter bitcoin trading service.

Ki-Young Ju, the chief executive officer at CryptoQuant, treated the outflow as his metric to gauge a booming institutional interest in the Bitcoin market. He noted that established investors purchased the cryptocurrency when it had dropped to $48,000 following a steeper sell-off on Thursday. Later, they transferred their tokens to Coinbase Custody wallets.

Big Announcement Ahead? The History Says So

The cryptocurrency market interprets major exchange outflows as bullish for the underlying asset. When traders withdraw their tokens from a trading platform, it shows their intention to hold instead of trading the concerned asset for another one. That also decreases token’s liquidity on exchanges, leading to a price spike should its demand grows higher.

CryptoQuant data shows that the latest spikes in Bitcoin outflows from Coinbase led to a higher price for the cryptocurrency. For instance, the BTC/USD exchange rate rose from $28,000 to as high as $58,367 on Coinbase after the exchange reported two massive BTC withdrawals on January 31 and February 7.

Each outflow also coincided with a big institution announcing its entry into the Bitcoin sector. For instance, the withdrawal on February 7 followed Tesla’s revelation that it had purchased $1.5 billion worth of BTC in January. That prompted Mr. Ju to see a broader institutional activity as the bitcoin outflow surged on February 25.

“This is the strongest bullish signal I’ve ever seen,” he noted.

The question remained: who/what deposited about $575 million into Coinbase’s custodial wallets? A big corporate, a hedge fund, or an individual investor. The jury on this is still out in the open.

Mr. Ju recognized the recent sell-off in the Bitcoin market appeared due to psychological pressure built by rising government bond yields in the US. Nonetheless, none of the on-chain indicators showed a bearish sentiment brewing in the market.

In retrospect, the yields on the five-year and 10-year Treasury notes surged in the late Thursday, and early Friday session after Labor Department data showed a slowdown in the number of Americans filing for jobless benefits last week. That led many investors to see the Federal Reserve increasing its benchmark rates shortly, given its commitment to tapering its dovish policies only if it seems a substantial recovery in the jobs market.

Bitcoin sailed almost 1,200 percent high from the depth of its coronavirus pandemic lows as investors hunted for returns after the US central bank stimulus depressed interest rates to near-zero. But with the prospect of rate hikes, the cryptocurrency started shedding its profits.

“I think the major reason for this drop is the jittering macro environment like the 10-year Treasury note, not whale deposits, miner selling, and lack of institutional demand,” noted Mr. Ju nonetheless.