Crypto Exchanges Questioned for Over Advertising in Japan 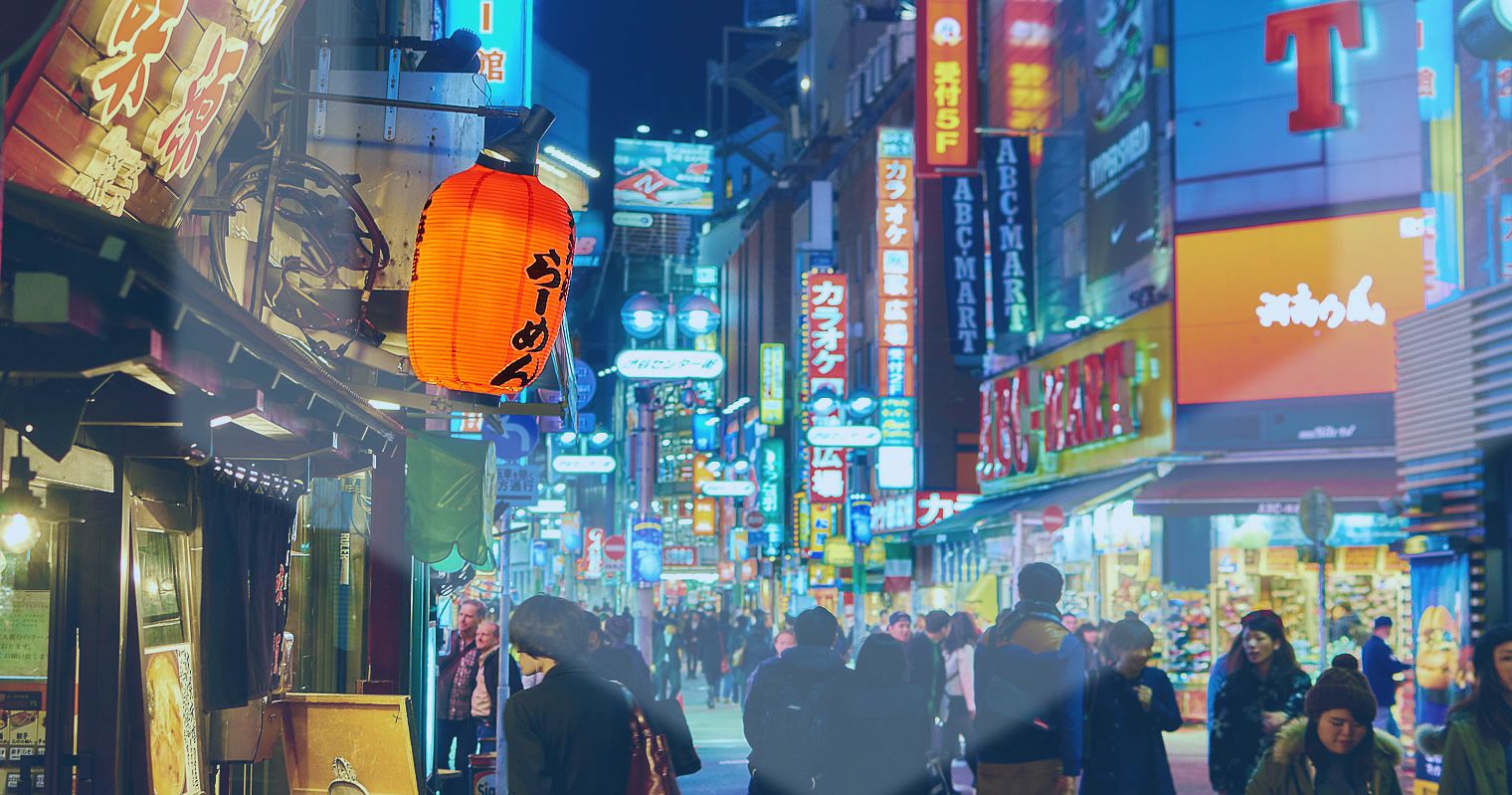 The massive billboard featuring a Japanese celebrity dripping in gold above the Shibuya crossing for DMM Bitcoin exchange sparked a debate about advertising responsibility.

As the popularity of investing in Bitcoin has taken off in Japan exchanges are spending more and more to attract potential players across all media platforms.

The level of television advertising for such exchanges as DMM, Coincheck, and Bitflyer have risen significantly in the last year. In December and January, Bitflyer and Coincheck ran 819 adds in a single prefecture. A frequency on par with major international corporations such as Toyota and McDonalds.

On the web the advertising campaigns are everywhere. Bitcoin exchanges have paid adds running on Youtube, Instagram, and Facebook, or they did until last week. Surprising the world Facebook joined in the general push-back against Cryptocurrency exchange advertisers in Japan by banning such adds last week.

“This policy is intentionally broad while we work to better detect deceptive and misleading advertising practices, and enforcement will begin to ramp up across our platforms including Facebook, Audience Network, and Instagram,”

It’s unclear how long the Facebook ban will last or if it will remain permanently in place.

Exchanges spending too much on adds ignoring security

The general pushback isn’t only about potential fraudulent advertisement or deceptive practices but about exchanges prioritizing their own funds.

One of the largest spenders on ads across the board has been Coincheck which lost around $500 million worth of XEM coins in a hack last week that security experts say should have never happened. The customer tokens were stored in a so-called hot wallet connected to the internet making it vulnerable to hackers. The exchange explained that it was planning on moving the coins offline to more secure storage but lacked manpower at the time.

“The thing that makes me the most angry is that they spent money on commercials that should have been spent on their systems,”

In an international climate of governments studying increased cryptocurrency regulation and Japan facing the most diverse and active trading in Asia the trend of blanket advertising may bring about even more unwanted scrutiny.

Since April of last year, Japanese exchanges were to be registered with the government’s Financial Services Agency. However, those that were in business prior to that ruling were allowed to continue doing business throughout that approval process as was the case with Coincheck.

Tags: advertisingbitcoinCoincheckDMM Bitcoinjapan
TweetShare
BitStarz Player Lands $2,459,124 Record Win! Could you be next big winner? Win up to $1,000,000 in One Spin at CryptoSlots