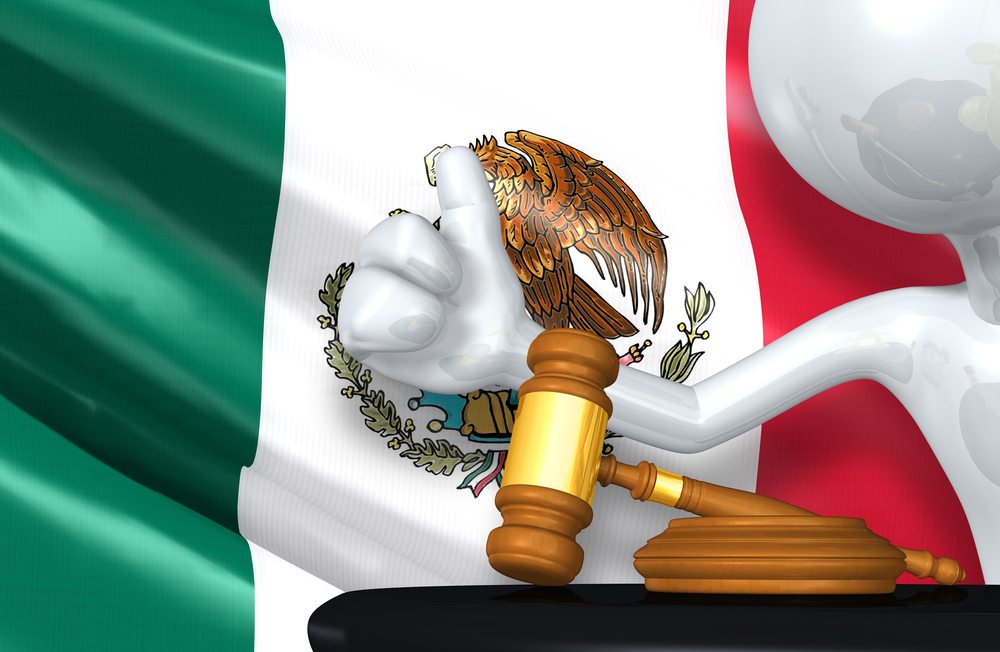 Regulating Bitcoin and other cryptocurrencies is a near impossible job. Not just because traditional rules don’t apply, but the lack of centralization makes regulatory measures impossible by default Over in Mexico there are plans in motion to introduce Bitcoin regulation in the near future. Although this idea has been present for several months, nothing tangible was ever presented. That situation will change very soon.

According to a Reuters article, we will see some real Bitcoin regulation very soon. Cryptocurrency has been a booming a sector in the country. While that should be considered to be a positive trend, the government feels otherwise. In their opinion, emerging trends need to be nipped in the bud. With a large amount of unbanked individuals, Bitcoin can certainly make a massive impact in the region.

As is to be expected, the goal is to regulate companies dealing with virtual currencies. It is the only form of regulation a government can introduce regarding Bitcoin and altcoins. Even so, users can easily bypass these restrictions through P2P and decentralized trading. Even if Mexican exchanges were shut down, Bitcoin will still thrive in the end. Not too many details are known about this regulation for the time being.

The bill itself states the following:

“This (legislation) recognizes the need that a sector as dynamic as that of technological innovation needs a regulatory framework that allows authorities to mitigate risks and allow for growth in a competitive environment. Our goal is to set out clear rules and reduce costs to users. This will drive competition in a sector that includes crowd-funders and payment firms. Companies operating with virtual currencies need to be regulated. The central bank is tasked with refereeing these operations.”

So far, it remains to be seen what these new guidelines entail. Moreover, there is no official explanation as to when they will be revealed. Fintech is booming in Mexico and other Latin American countries. Regulatory measures can be positive and negative for these booming sectors. It all comes down to how much of a threat these innovations form for central banks. In the case of Bitcoin, it is evident central banks have everything to fear.