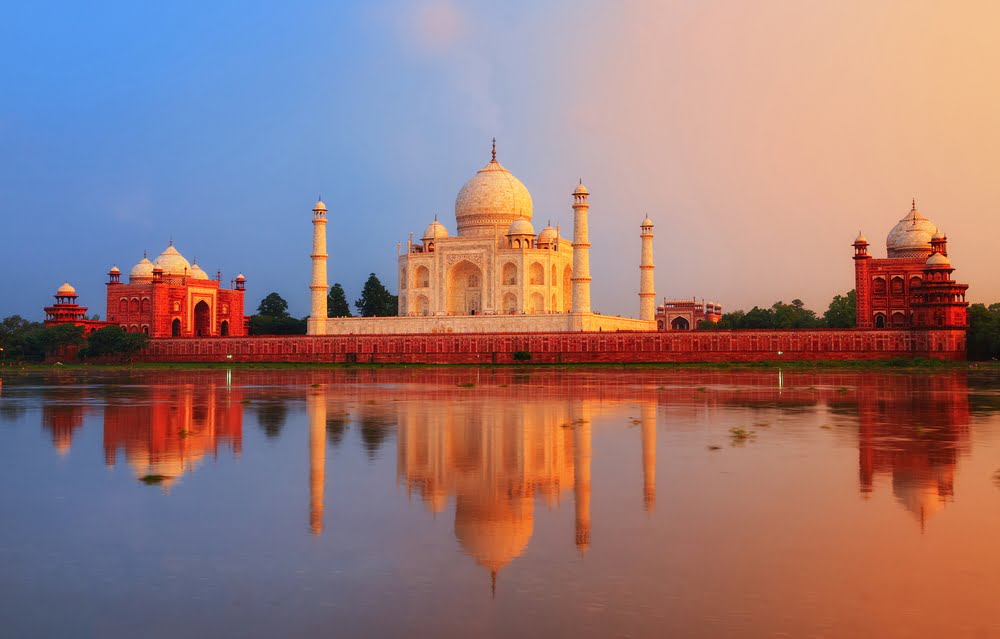 Bitcoin Exchanges Shutdown in India Due to Regulations, Pivot to ATMs

To improve crypto-to-fiat liquidity in India amidst an ongoing banking ban, Indian exchanges are finding methods that could function inside the grey areas of law.

Unocoin in its latest announcement revealed its plan to launch a network of Bitcoin ATMs across India. The Bengaluru-based crypto exchange, which has been in the field since 2013 and currently boasts a 1.2 million customer-base, already introduced one crypto trading kiosk in its hometown. It enables users to exchange Bitcoin, XRP, Ethereum, Bitcoin Cash, and Litecoin for cash – and vice versa.

The use of cash within the crypto trading framework is not new. In the wake of the RBI ban, people have already switched to p2p and unregulated over-the-counter trading to bypass the online banking limitations. Not only the method has resulted in the birth of unregistered garage exchanges, but it has also simplified the use of digital currencies in illegal activities, such as money laundering.

Unocoin, on the other hand, is attempting to work within the legal framework. The exchange has confirmed that it would impose the current cash handling restriction as per the guidelines issued by the central bank post demonetization.

Unocoin clarified that their ATM network would function as a standalone project which doesn’t require banking partnerships like other ATMs. It will remove the project from the purview of RBI ban that bars regulated banks to conduct businesses with crypto companies. That said, the exchange would keep inserting cash bills into the machine on a daily basis, and customers will also be liable to dispense and withdraw funds in INR cash only.

Given that users would require to use their registered Unocoin addresses for trading, in compliance with India’s KYC/AML laws, it is unclear if they would be breaking the law or not. In the wake of RBI ban, which targets only Bitcoin companies, a standalone person trading Bitcoin for cash under a detectable scenario could still be a little riskier – if not entirely – than trading p2p.

Indian Bitcoin community remains unaffected by the RBI ban, proves the local exchanges’ continuous efforts to bypass the regulation and offer them alternatives to trade. It is similar to what the industry has witnessed in China and Russia: people deflecting from the restrictions and going p2p to conduct their day-to-day crypto trades.

A survey, titled “Global Cryptocurrency Survey,” released by a German research company also found India at the fourth spot in people trading cryptocurrencies, falling behind three countries – the US, the UK, and Japan, where trading Bitcoin is not illegal. The survey was published after the RBI ban.

Tags: bitcoincryptoexchangeindiaunocoin
TweetShare
BitStarz Player Lands $2,459,124 Record Win! Could you be next big winner? Win up to $1,000,000 in One Spin at CryptoSlots