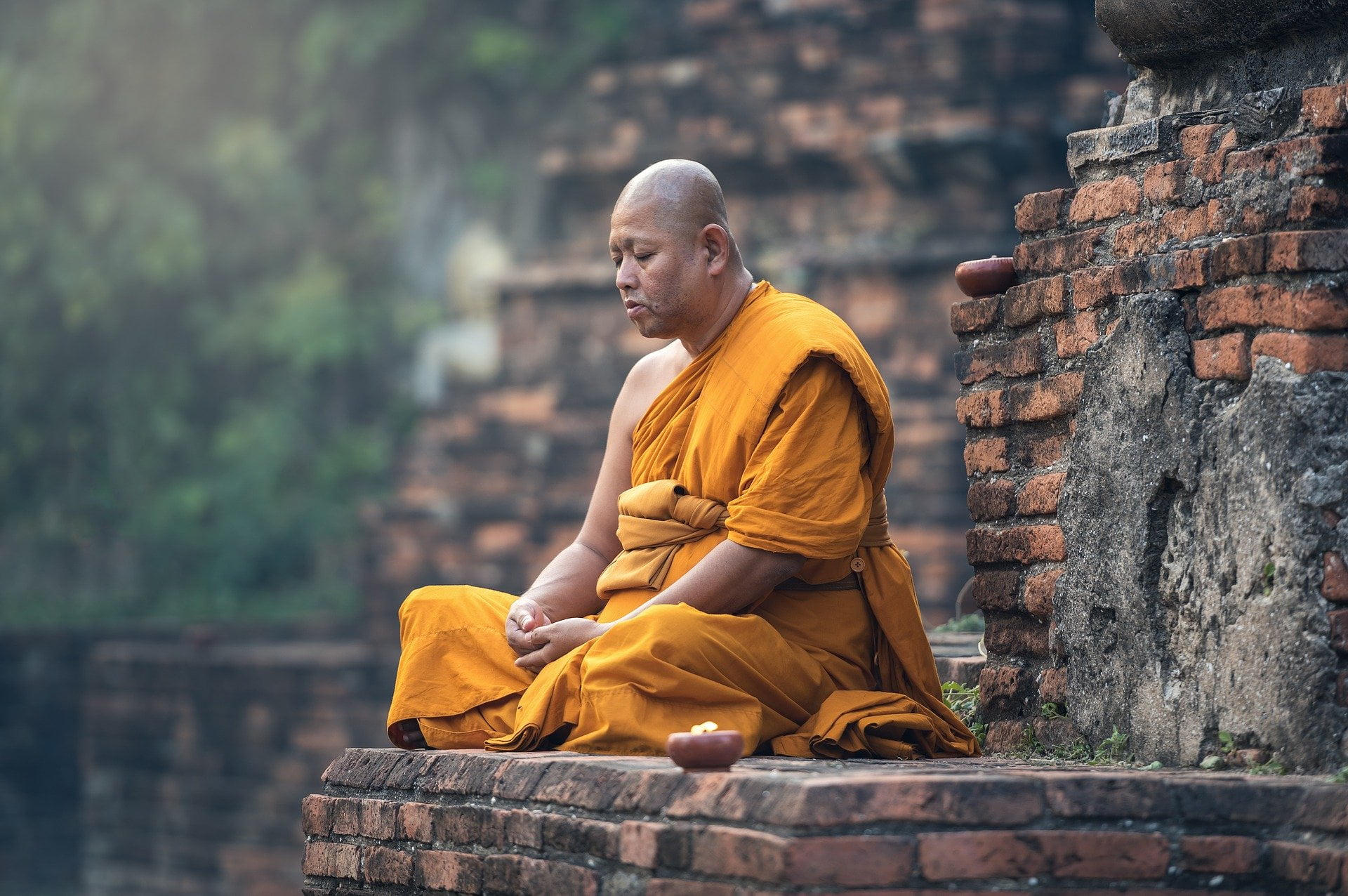 The Bitcoin halving occurred last night. The event that takes place nearly every four years in the past has set off a bullish chain of events that took the asset to a new all-time high.

And while most crypto supporters expect the cycle to repeat, one Bitcoin expert is warning that it could take another over 100 days to reclaim the pre-halving peak of $10,000.

More Miner Capitulation Could Be Coming, But Is As Bullish As It Gets

The only way to prevent prices tanking as a result of miners capitulating is if a FOMO rally sparks within the next several days.

$10,000 has acted as a “FOMO trigger” in the past, but Bitcoin price has made two failed attempts to stay above the critical level this year alone.

Since the bear market started, the asset has traded very few weeks above that price. The next time Bitcoin holds above it, however, could be the last time the asset ever trades below five-digit prices again.

Another 100 Days of Sideways Possible Before Bitcoin Breaks $10,000

It may take Bitcoin yet another 100 days before another attempt at $10,000 is made, according to past data. Post-halving capitulation in the past has caused a drop of 28%, followed by over three full months of trading sideways before a breakout occurred.

A prominent Bitcoin expert warns that crypto investors should mentally prepare for such a scenario.

That breakout, however, sparked the next bull market and took Bitcoin price to $20,000. A breakout above $10,000 may be worth waiting for if the cycle starts again and the cryptocurrency trades towards a new all-time high.

Each halving cuts the BTC block reward miners receive in half. The reward just dropped from 12.5 BTC to 6.25 BTC overnight, but the cost in energy to add each new block to the blockchain remains the same until difficulty drops.

Difficulty only drops when miners capitulate and shut down their machines. This happens when profitability goes out the window, and less efficient miners are forced to sell their BTC.

Each halving caused a purge of the least efficient miners putting the most sell pressure on the market. Although there may be another 100 days of this balancing out, the end result is extremely bullish.

Once those 100 days are up, Bitcoin could see a new all-time high.

Tags: bitcoinBitcoin HalvingbtcusdBTCUSDTcapitulationcryptoxbtusd
Tweet123Share216ShareSend
Win up to $1,000,000 in One Spin at CryptoSlots