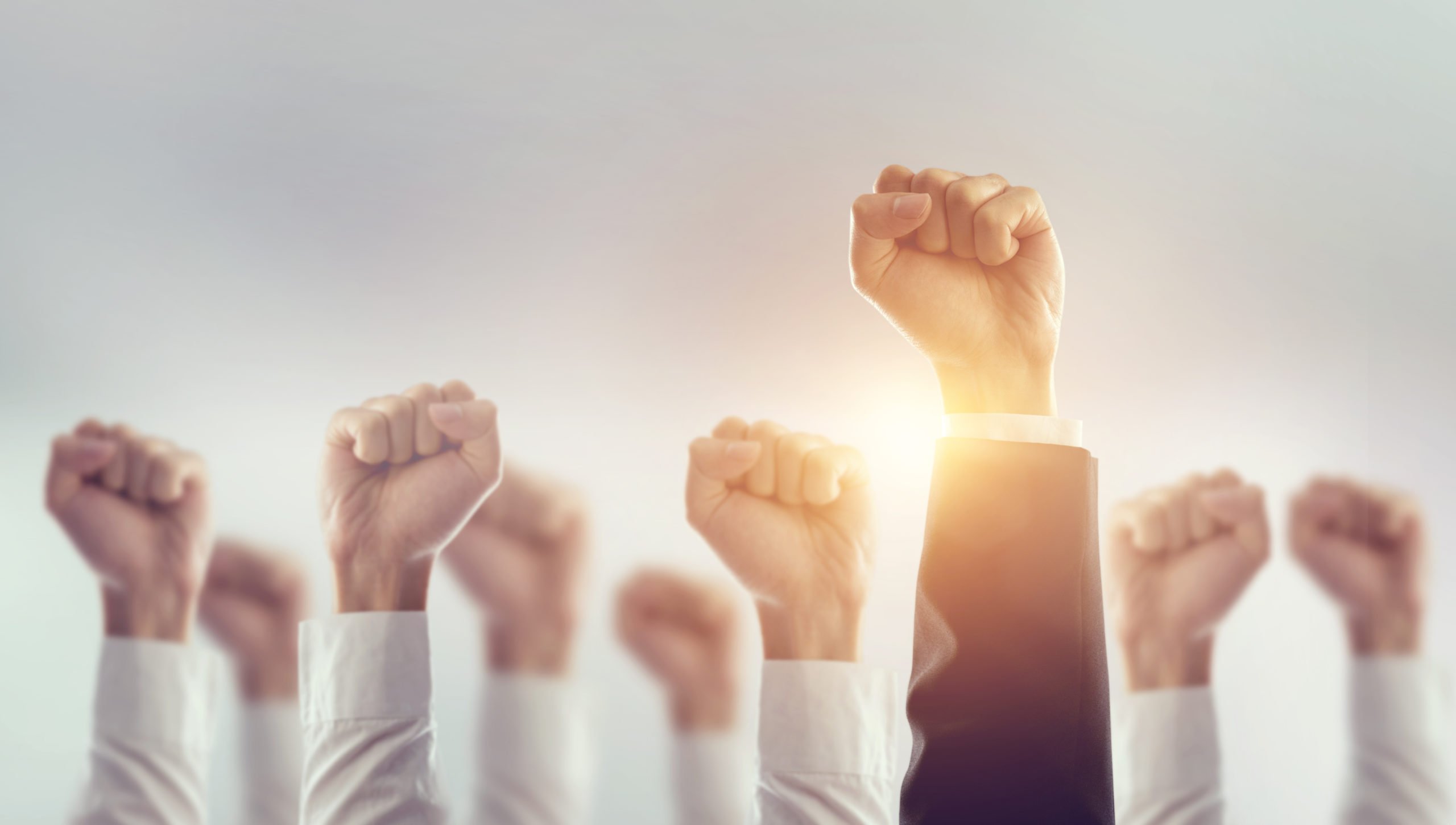 Since our last market update, the Bitcoin price has continued higher, with the rate of growth exploding so far that the price of the cryptocurrency has gone vertical, briefly tapping $6,375 just minutes ago.

At that price, BTC was up 15% on the day, easily outperforming the American stock market indices of the S&P 500 and the Dow Jones, which have posted slight gains (of 1% to 2%) on the day.

Although bullish, Bitcoin has yet to make it past $6,410, a key level. As pointed out by cryptocurrency trader Smack, there is a confluence of resistance at that exact level: the top of the four-hour and six-hour Ichimoku Cloud, the exact bottom of the 2019 retracement on BitMEX, and the middle band of the volume profile, meaning that this level is one of BTC’s most important price points.

Bitcoin breaking this level may confirm that there’s more upside in store for this market, though it seeing a rejection at $6,400 may be indicative of further downside.

Trend Is Getting Bullish

The trend is getting bullish, though. Analyst Galaxy noted that a trend indicator that nailed the $6,400 bottom in December, then predicted a retracement when BTC was trading at $10,000, has just printed a buy signal for the first time since December. This would suggest a reversal is underway.

Not to mention, there are many fundamental reasons to be bullish on Bitcoin. Hunter Horsley, CEO of Bitwise Asset Management, shared a few: