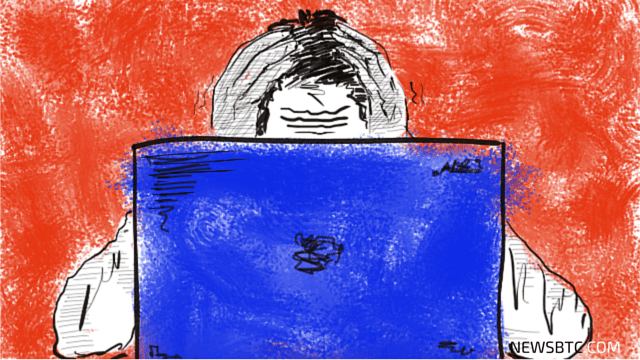 At the present time, Russia and bitcoin seem to go together like peanut butter and cottage cheese. It’s not exactly the most wholesome-sounding combination, and right away, our imaginations begin to run rampant. What exactly would such a concoction look like? Even worse, what would it taste like?

It’s no secret that Russia has not been friendly towards bitcoin in the past. News is flashing abound that the country is still aiming to ban bitcoin activities, and while censorship no longer threatens cryptocurrency-related websites on the same level it once did, the country’s government has asked various digital currency companies to pack up and leave, insisting that they take their business elsewhere.

With a recent bitcoin extortion plot against five Russian banks, one cannot help but wonder if the nation’s hatred and distrust towards the virtual currency might grow further down the line. According to Artyom Sychev, Deputy Director of the General Directorate of Security and Information Protection of Russia’s Central Bank, five financial establishments in Russia have become the victims of a DDoS attack originally slated to take place on September 26th.

The banks were able to avoid any real danger as the attack bore no effects on their services or operations, but what followed were threats of extortion and letters demanding bitcoin ransoms.

Speaking with CoinTelegraph, a representative of the central bank explained:

“To prevent such acts in the future, the attackers are asking to send only 50 BTC to their Bitcoin wallet.”

Despite the threats, Sychev believes that the attack occurred primarily to start a panic, rather than extort or collect any funds.

On one hand, a former Russian Minister of Economy and Trade, German Gref, is arguing against a bitcoin ban. Financial company Qiwi has also announced plans to release the bitruble. On the other hand, an attack on the country’s banks is likely to extend Russia’s distrust a little further, possibly putting a damper on both Qiwi’s plans and Gref’s words.

Should Russia give in and legalize bitcoin fully? Post your thoughts below!