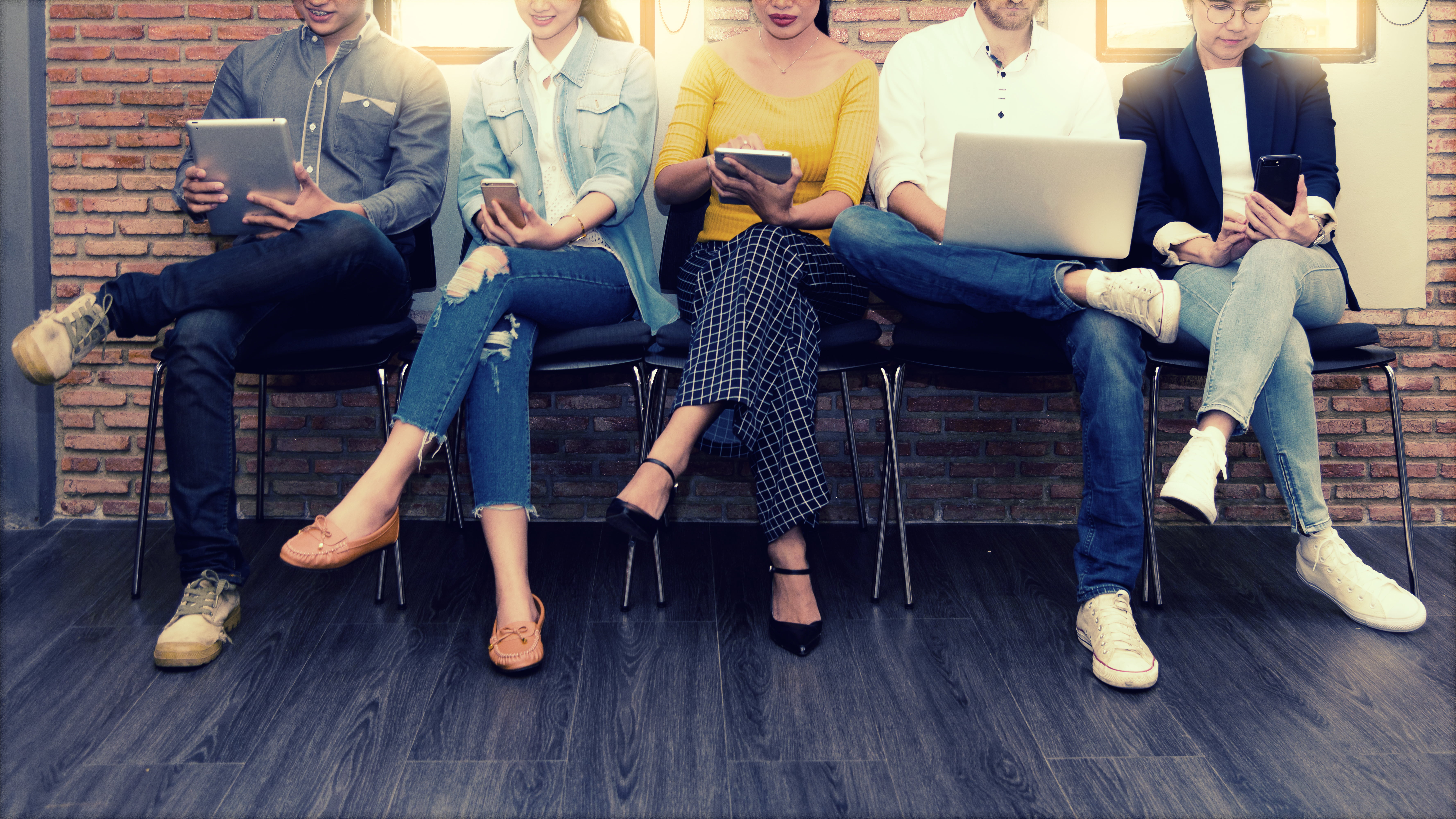 Cryptocurrency adoption pioneers Lite.IM have just announced that the platform will now support Bitcoin (BTC) payments. This means, users of Facebook, Telegram, and even plain old SMS will now be able to send BTC to one another via their chosen social application.

Such moves bridge the gap between the now enormously adopted mobile phone and social media networks and the still niche Bitcoin.

Users of various popular social messaging applications and even SMS will now be able to send Bitcoin to their contacts using the Lite.IM application. Zulu Republic, the developer of the software, announced the addition of Bitcoin to its list of supported cryptos late last week via a Tweet and their Medium channel.

Ready for one more holiday gift? ?

Now you can use Facebook Messenger, Telegram, and SMS to send, receive and manage…BITCOIN!

The Lite.IM platform was developed by Zulu Republic with the aim of aiding the proliferation of cryptocurrency use. It already supports payments across all aforementioned platforms using Litecoin (LTC), Ether (ETH), and the company’s own token, ZTX.

Zulu Republic had the following to say about the recent decision to include Bitcoin as part of the Lite.IM platform:

“With each new update, Lite.IM becomes more and more of a user-friendly cryptocurrency powerhouse, moving us closer and closer to widespread adoption. We’re proud to be bringing the world’s most popular cryptocurrency to the combined 2.5 billion users of Facebook and Telegram, not to mention all those who lack dependable internet access that can now manage Bitcoin via SMS messaging.”

The Lite.IM platform could do a lot for cryptocurrency adoption. By adding the sending function to a service an absolute novice is already familiar with, the barrier to entry is lowered somewhat. However, users need to nurture this adoption themselves. Expecting someone to suddenly buy Bitcoin to use with Lite.IM just because they can is futile. However, offering to send someone a few bucks in Bitcoin over the service will certainly yield different, more favourable results.

The Lite.IM is a layer that works above the application itself, it is, of course, not an endorsement by any of the aforementioned social media networks for Bitcoin or any other cryptocurrency. For the likes of Facebook and Telegram, such an endorsement may be counterproductive based on their own current ambitions with digital currencies.

Facebook has recently been rumoured to be launching their own stable coin to use on the mammoth social network. The company has been assembling an impressive roster of blockchain specialists, which includes former PayPal execs. According to one anonymous insider, the plan is to launch a USD-pegged digital currency to use on the WhatsApp social messeging application.

Elsewhere, Telegram, the cross-platform messaging service is also pursuing similar ends. It had originally planned to launch an ICO in spring of this year. However, the company raised $1.8 billion through private investors and the token sale was not needed. This money will be used to fund a network to rival Ethereum. According to recent reports, it is around 70% complete.

Tags: adoptionbitcoinLite.im
TweetShare
BitStarz Player Lands $2,459,124 Record Win! Could you be next big winner? Win up to $1,000,000 in One Spin at CryptoSlots