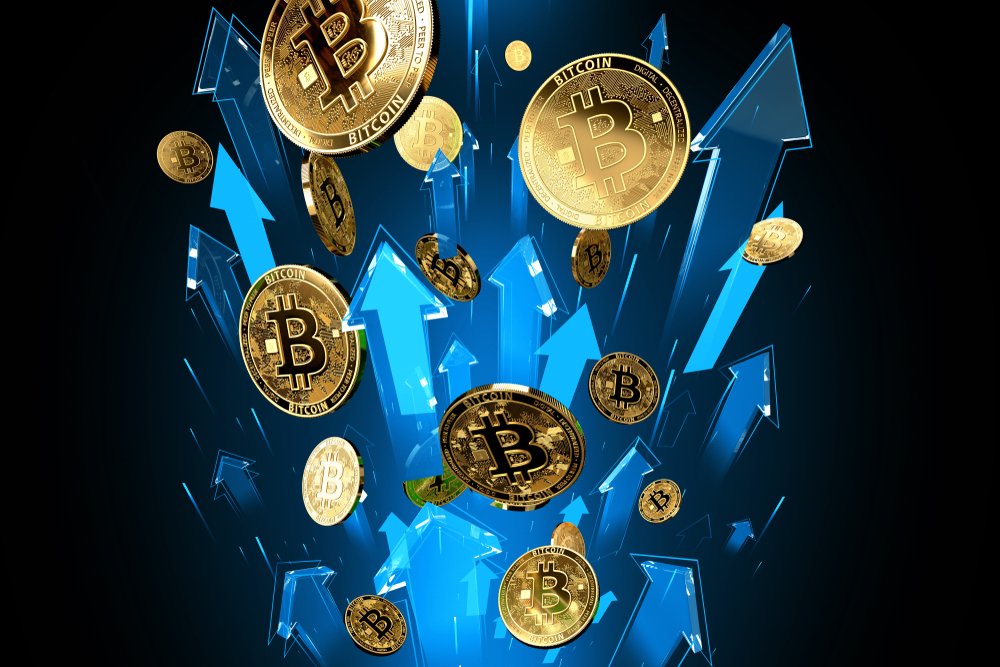 Bitcoin (BTC) has been facing a significant amount of buying pressure as of late that has allowed it to surge from lows of $9,100 to highs of $12,300. This upwards momentum marks a reversal of the downtrend that the crypto has been facing over the past month.

Now, analysts are noting that $12,000 is a “line in the sand” that may prove to be a significant level of resistance that holds strong in the near-future, despite bolstered technical strength.

At the time of writing, Bitcoin is trading down marginally at its current price of $11,700 and is down significantly from its daily highs of $12,300.

Late last night, BTC rapidly surged to highs of $12,300 before facing a significant increase in selling pressure that sent the cryptocurrency’s price reeling to lows of roughly $11,600, where it found some support before climbing slightly today.

Although $12,000 appears to be a strong level of resistance in the near-term, it is important to note that the cryptocurrency is still up significantly from its recent lows of $9,100, which is the price at which the recent uptrend first began.

Hsaka, a popular crypto analyst on Twitter, recently explained that he believes that Bitcoin’s daily close will be a critical factor that elucidates which direction the crypto is heading next.

“$BTC 1W: The ~12k level seems to be the line in the sand right now. Price has breached it on numerous occasions but hasn’t managed to close above since quite a while. I’m currently flat, waiting to see how this week resolves. Bullish: Close above 12k. Bearish: Close below 11.5k,” he said.

One factor that could help BTC climb higher in the near-future is technical formations that have been bolstered by the recent uptrend.

Johnny Utah, another crypto analyst on Twitter, pointed out that BTC’s Gaussian Channel just turned green, which may signal that another long-term uptrend is inbound.

“The weekly Gaussian Channel just turned green. Here we go again,” he said while pointing to the below chart.

Although in the near-term it is likely that Bitcoin will face further choppiness and could drop even further, long-term it does appear that the crypto has reversed its recent downtrend and may begin climbing back up towards its previously established all-time-highs.

Tags: bitcoinbtccrypto
Tweet123Share217ShareSend
Win up to $1,000,000 in One Spin at CryptoSlots