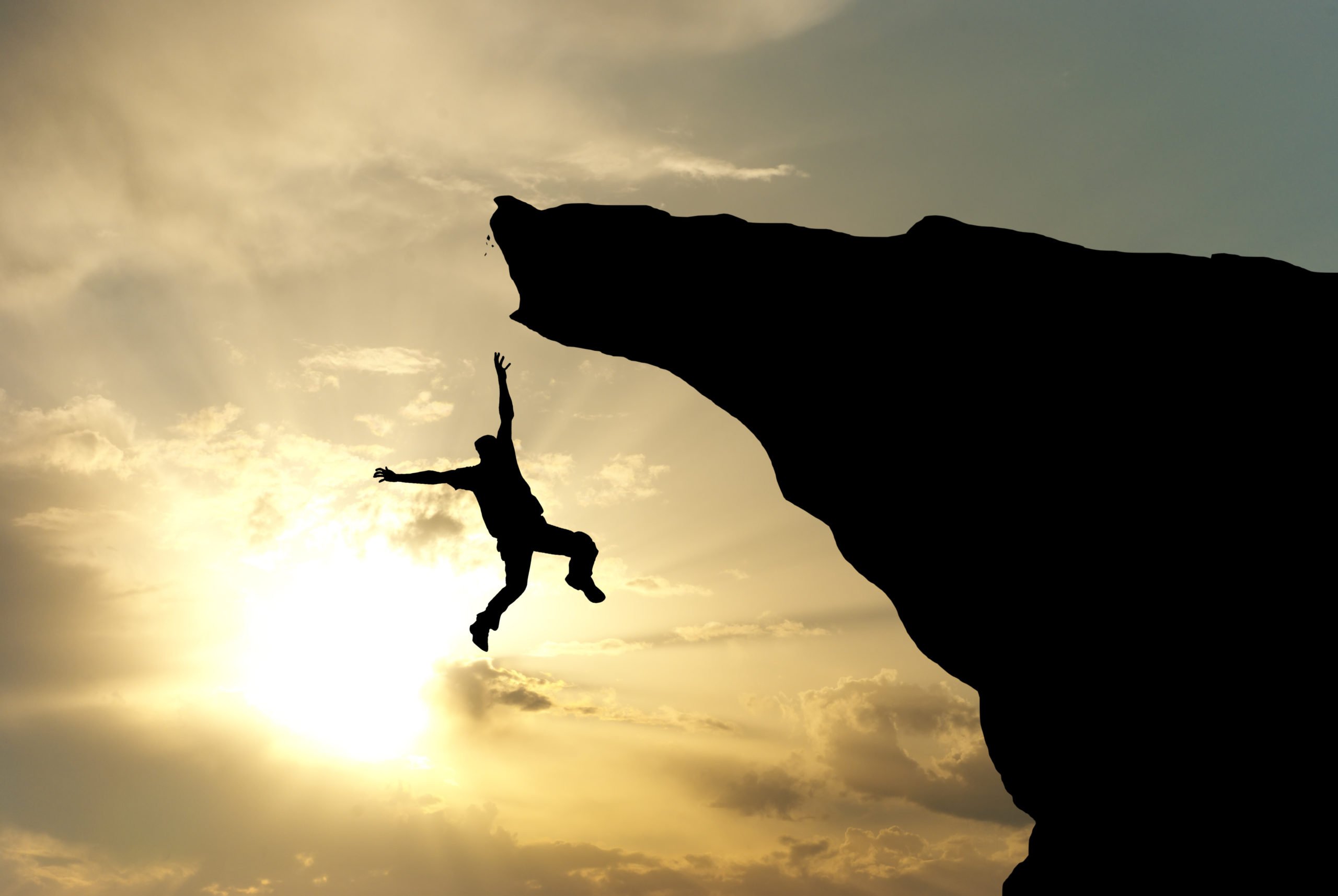 Bitcoin (BTC) has been caught in a firm uptrend over the past several days, which has primarily been the result of the massive upwards momentum that was sparked when it tapped lows of $6,400 earlier last week.

This momentum led BTC as high as $7,700 today before it was met with significant resistance that led its price reeling back down to the lower $7,000 region, although analysts expect this movement to be fleeting and followed by an extension of this newfound upwards momentum.

Bitcoin Drops to $7,400, But Downwards Movement May Be Fleeting

At the time of writing, Bitcoin is trading up over 2% at its current price of $7,350, which marks a slight drop from its daily highs of $7,700 that were set earlier this week.

The swift rejection incurred by the cryptocurrency this morning sent it as low as $7,250, but bulls have been able to support the crypto above this level.

Although the rejection at this level does seem to spell some trouble for the cryptocurrency, it is important to note that analysts widely believe that it will be followed by an extension of its upwards momentum, as this latest drop could simply be driven by BTC filling an open CME gap around its current price levels.

HornHairs, a popular cryptocurrency analyst on Twitter, explained in a recent tweet that he is entering a long around BTC’s current prices, anticipating another rise up to its range highs of roughly $7,700.

“$BTC long scalp. Punted a long on the sweep below local lows… Already took half off around here due to the CME gap being below price, making this a free ride. Bear trap or gap fill? Let’s see…” he explained while pointing to the chart below.

Punted a long on the sweep below local lows…

Already took half off around here due to the CME gap being below price, making this a free ride.

How bulls respond to this rejection in the coming hours will offer significant insight into where Bitcoin will lead the aggregated crypto markets next.