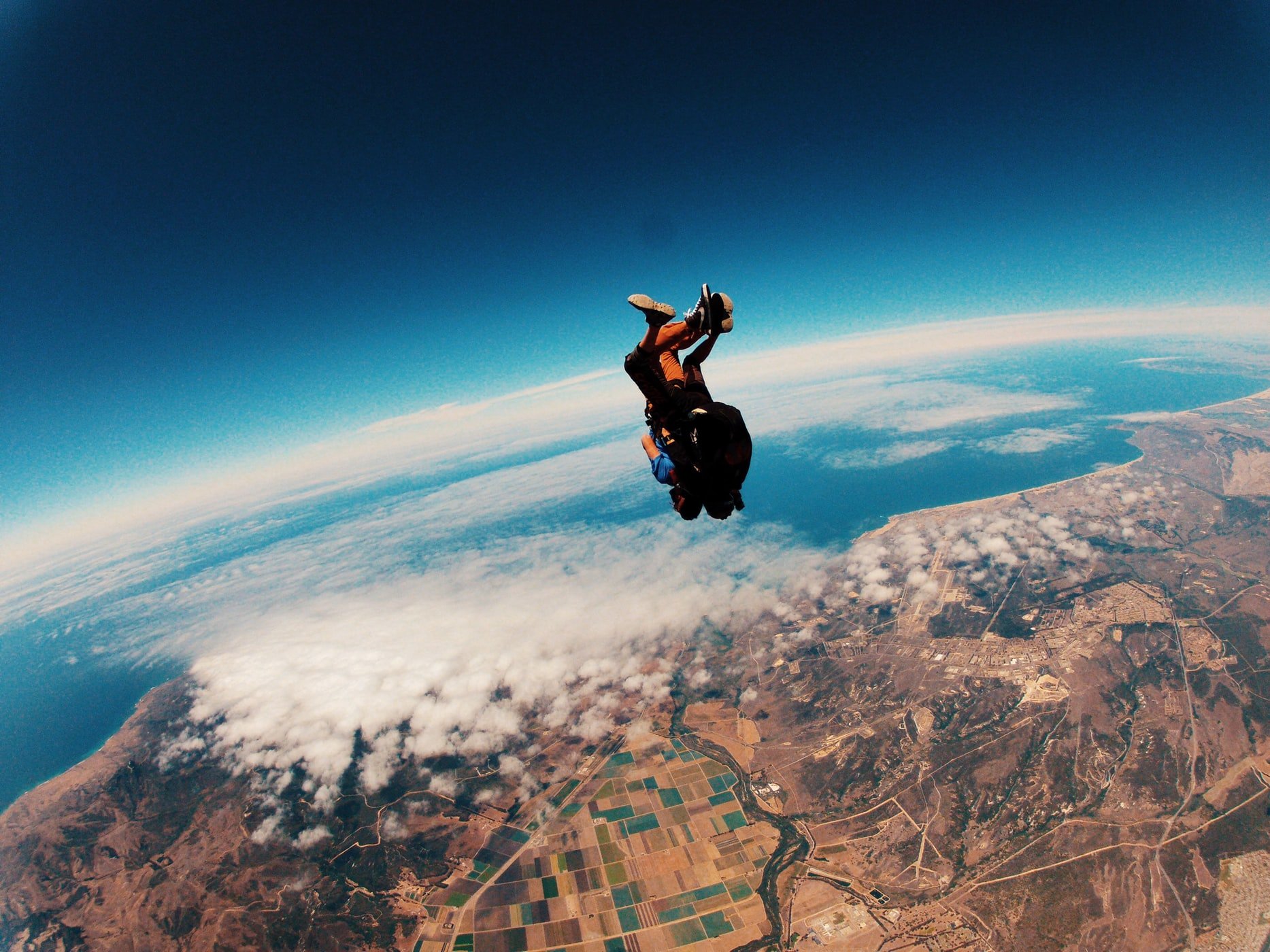 Bitcoin jumped towards $10,000 this Thursday but failed to secure the bullish territory for a longer timeframe.

The benchmark cryptocurrency jumped 16.15 percent in three days to hit $9,943 on Coinbase. The level served day traders opportunities to extract short-term profits. The capitulation ensued into the European trading session Friday, taking prices to as low as $9,226.

Technical readings on Bitcoin’s daily chart showed the cryptocurrency near a resistance confluence. The red bars, as shown in the chart above, represented areas with higher selling sentiment. The current block contained a long-term descending trendline that capped the price from pursuing full-fledged upside moves. It also contained $10,000, a psychological resistance level.

Bitcoin fell back after testing the red zone as its local top, pulling back sharply to its intraday low at $9,226. But a favorable buying sentiment near the local low helped price the push back above $9,500, indicating a potential retest of the red bar.

A day later, the U.S. Labor Department dropped another bad news on the market. Its latest jobless data showed that the number of unemployment claims surged to 36.5 million. Bitcoin held its gains around the announcement. The Dow Jones, the S&P 500, and the Nasdaq Composite fell, on the other hand.

As of today, the U.S. stocks futures were hinting to open lower. The Wall Street Journal reported it is because of trade fears.

Bitcoin was trading 1 percent higher into Friday, waiting to retest $10,000 as its interim resistance. But the cryptocurrency lacked volume to move beyond the descending trendline – breaking above it could declare a medium-term bull market.

Moving further, BTCUSD could maintain floor at or above $9,500, thereby maintaining its short-term bullish bias. A move below the level, however, could risk an extended fall towards $8,000-8,100 (the orange 200-day moving average curve).

Meanwhile, a deeper correction in U.S. stock market could increase downside risks in the bitcoin market. That has nothing to do with correlation but investors’ tendency to sell the profitable cryptocurrency to cover their losses from traditional assets.

Tags: bitcoinbtcusdBTCUSDTcryptocryptocurrencyxbtusd
Tweet123Share206ShareSend
Win up to $1,000,000 in One Spin at CryptoSlots