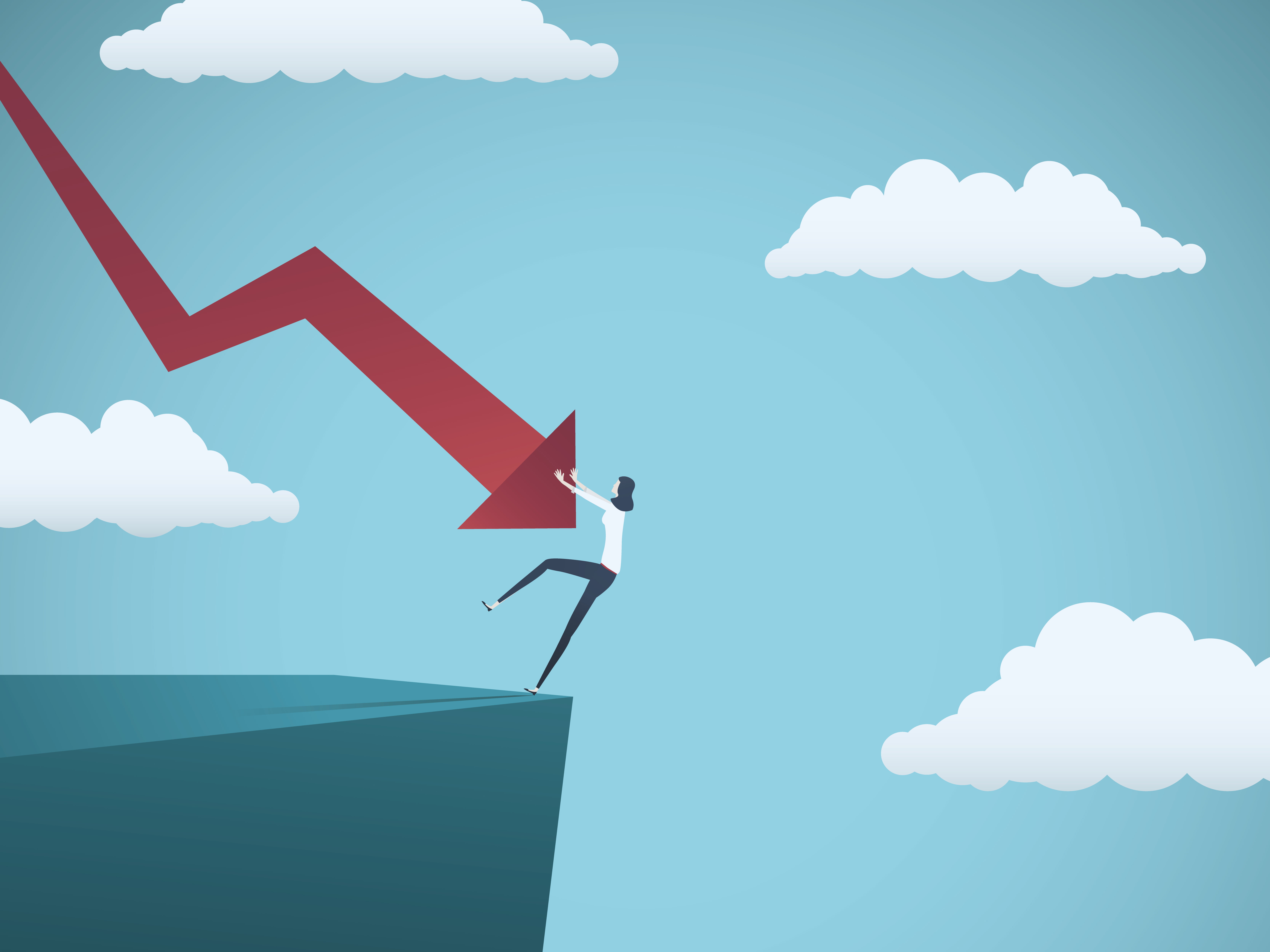 Bitcoin plunged on Wednesday as a weak US manufacturing data intensified anxieties over the health of the global economy.

The benchmark cryptocurrency was down by $63.73, or 0.77 percent, to trade at $8,257.79 as of 13:41 UTC. At one point during the Asian session, it slipped towards a session low of $8,168.85, consolidating within a strict range following its rebound from levels below $8,000 earlier this week. The lack of upside momentum raised fears for further bearish action, also visible in the dwindling trade volume noted across the past 24 hours.

Elsewhere in the cryptocurrency market, altcoins looked as weak as bitcoin. Ethereum, the second-largest cryptocurrency by market cap, dipped by 1.50 percent in the past 24 hours, while XRP, the third-largest, slipped 1.02 percent. Litecoin, Bitcoin Cash, Binance Coin, and EOS also fell within the same range, showing that no new money entered the cryptocurrency space.

The revelation sparked a sell-off in the equity market. US benchmark S&P 500 fell 1.2 percent to close at a one-month low and had dropped 1.24 percent after the market open today – as of this time of writing.

“Equity markets in Europe and the US now appear overvalued,” Deutsche Bank strategist Jim Reid said in a note to clients on Wednesday. “What is hard to argue with is that the global manufacturing sector is now very much in a recession. [It] now makes an already important Fed meeting later this month even more of a significant risk event.”

The plunge in risk-on equities sent investors looking for refuge in safe-haven assets. Gold prices were slightly higher upon the US market open, with OANDA reporting 0.86 percent gains in the yellow metal’s spot rate as of 14:13 UTC.

Unfortunately, that was not the case with bitcoin. The cryptocurrency plunged despite an interim demand for hedging assets, showing that – once again – mainstream investors did not consider it as a safe-haven asset.