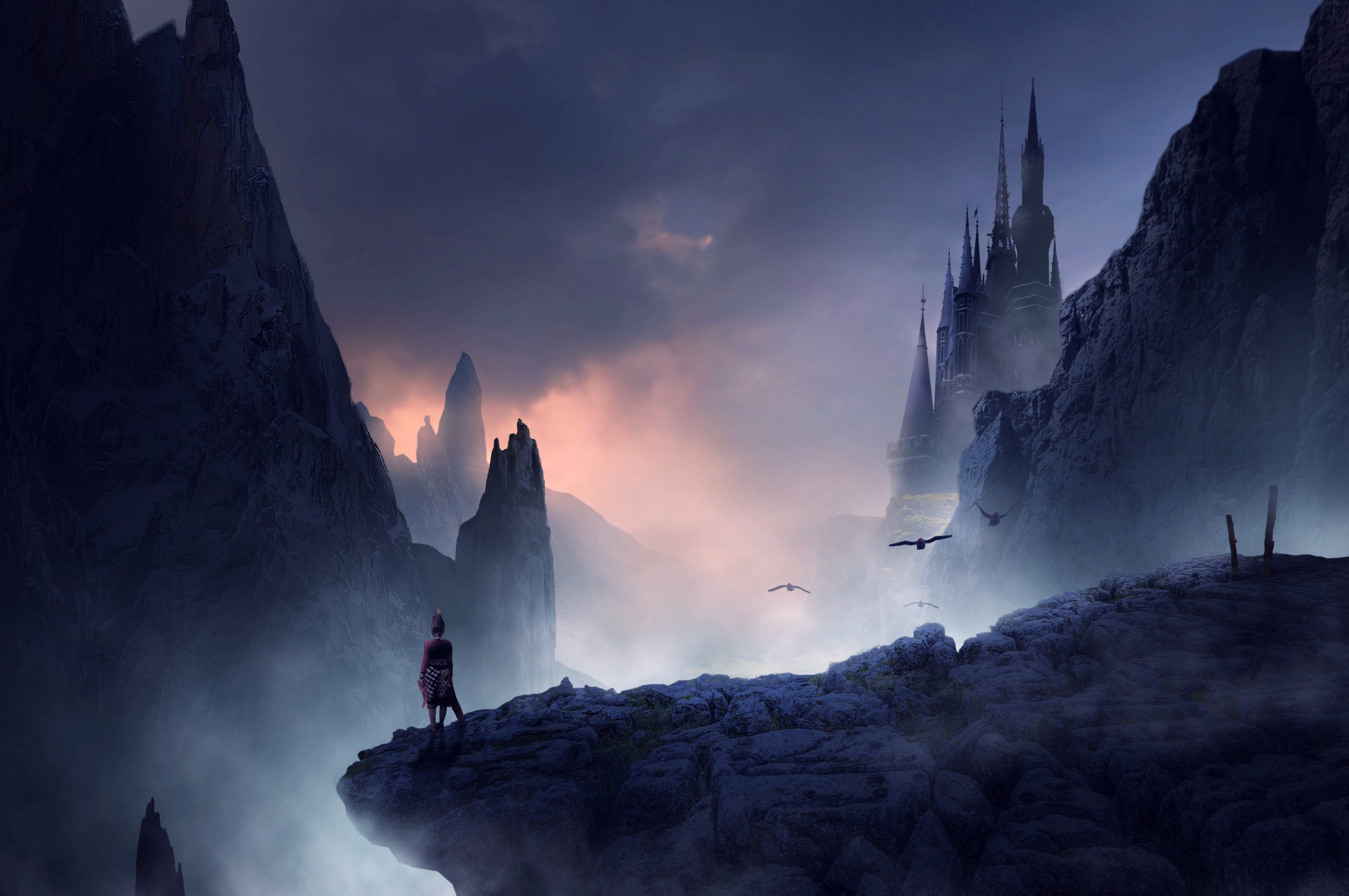 Bitcoin Falls Under $5,000 For First Time Since -50% Capitulation: What Is Next?

Unfortunately, it isn’t getting any better for Bitcoin investors after last week’s grueling crash. Over the past 60-odd minutes, after holding at $5,300 for hours on end, BTC has slid under $5,000 yet again, breaching this key price point for the first time since Friday’s capitulation event.

Bitcoin’s weakness comes as global equity markets have continued to see downside heading into Monday; indeed, per data from Investing.com, all major American indices have reached their “limit down” point at -5%, meaning they can’t fall any further before the actual open on Monday.

BTC’s underperformance over the past couple of hours seemingly confirms that there remains a strong correlation between its trajectory and that of equities, namely the primary index that tracks many of said indices, the S&P 500.

With BTC falling below $5,000, seemingly confirming that bears remain in control, many investors have been left wondering as to what comes next for the cryptocurrency.

Byzantine General, a prominent cryptocurrency trader, recently suggested that with Bitcoin’s strong rejection at $6,000 earlier today and with futures funding rates normalizing back to 0%, there’s a good likelihood BTC retraces to the bottom of the short-term range — $4,700.

He explained further that with the current macroeconomic backdrop of pain in traditional markets, which is occurring due to the rapid spread of the coronavirus-caused illness COVID-19, BTC is unlikely to recover anytime soon.

Indeed, per previous reports from NewsBTC, the signal that flashed before Bitcoin fell 50% from $6,200 to $3,150 at the end of 2018 is seemingly poised to appear again.

The signal in question is the Hash Ribbons,  an indicator tracking the moving averages of the hash rate of the Bitcoin network. It is on the verge of printing “miner capitulation,” when miners are forced out of the market en-masse due to BTC trading below the cost of mining.

Along with predicting Bitcoin’s capitulation event at the end of 2018, it also preceded a 20% drop lower at the end of 2019, before an eventual recovery that saw Bitcoin rally 50% to $10,500 in just a few months’ time.

The bottom line: however you look at it — fundamentals, technicals, and even on-chain data — Bitcoin isn’t showing any signs it will recover in the short term.