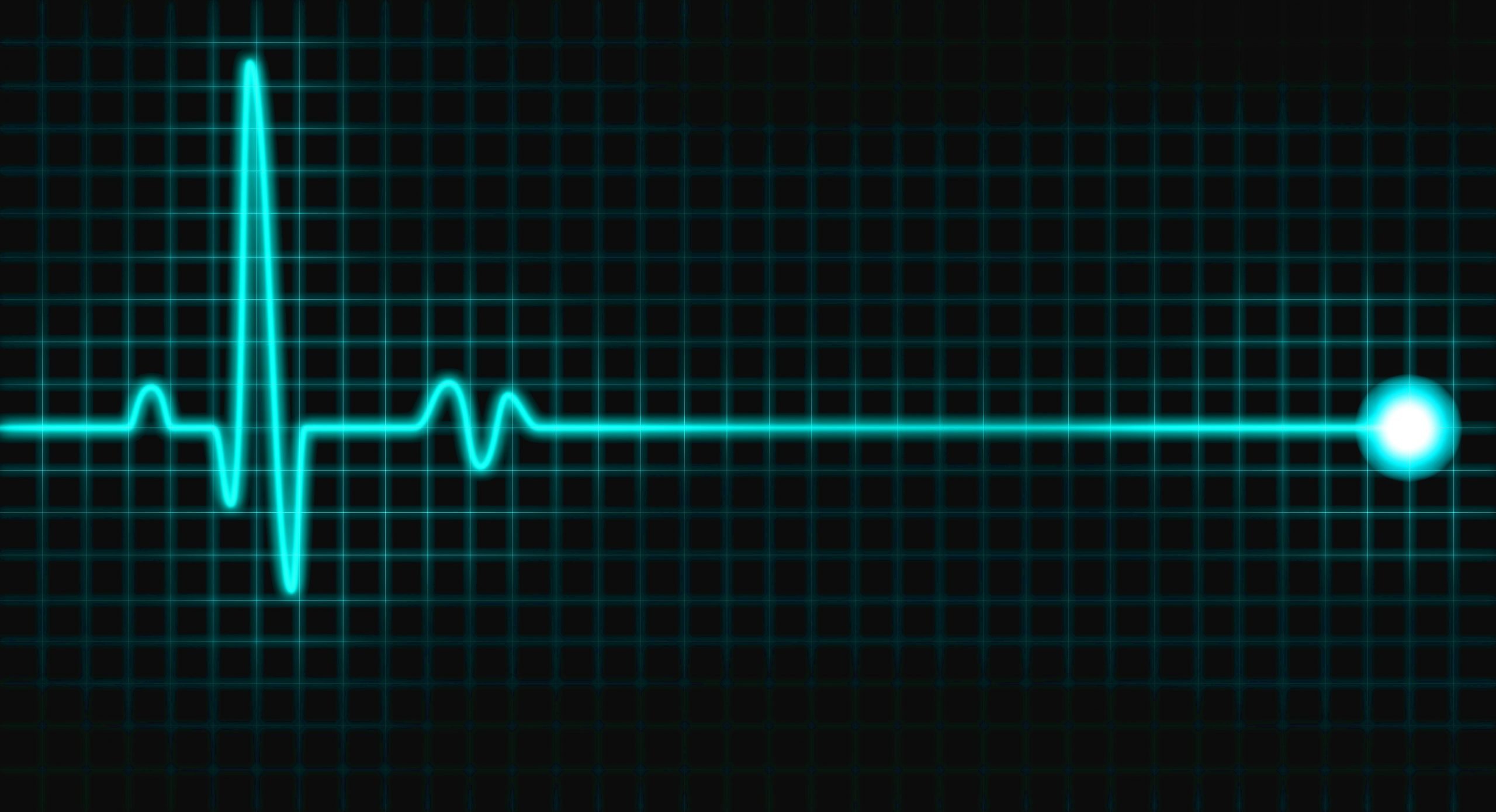 How Rising Bitcoin Fees May Have Prevented Post-Halving Death Spiral

Bitcoin price has grown over 40% since the asset’s halving this past May. The market braced for the miner “death spiral” caused by the sudden doubling of the cost of producing each BTC, but it never arrived.

Now data is showing that rising Bitcoin fees might have been responsible, at least in part, for avoiding the miner death spiral from the cryptocurrency’s previous halving.

To ensure that Bitcoin required no third-party or intermediary to validate transactions and keep the network secure, Satoshi Nakamoto developed the proof-of-work consensus algorithm that powers the first-ever cryptocurrency.

To keep miners interested and pouring energy into powering the network, and incentive mechanism was designed, that unlocks more BTC with each block generation.

The cryptocurrency’s built-in deflationary mechanism further reduces this supply roughly every four years. At the start of 2020, each block confirmed earned miners a reward of 12.5 BTC.

As of May 11, 2020, that reward instantly became just 6.25 BTC. From that moment on, Bitcoin has risen by over 40% and still climbing. Crypto analysts basing their theories on past halving cycles expected the increase in price as supply was reduced, but not before a miner induced “death spiral” took place.

This death spiral was expected to cause widespread capitulation in the weakest miners, forcing them to sell off their holdings to fund future mining operations. But here we are, some three months later, and this death spiral never arrived – but why? Rising fees may be the answer. Back at the crypto asset’s peak in 2017 at $20,000, one of the catalysts that sent the cryptocurrency bull run tumbling, was the congestion of the Bitcoin network and skyrocketing fees.

As crypto investors scrambled to buy BTC and send it to other exchanges to trade for altcoins at the peak of exuberance, the BTC network clogged and fees went through the roof. That reality that scalability was nowhere near capable of what was necessary to handle the sudden surge in interest, caused the crash to begin.

Fees this time around, may have prevented a crash, however. Data shows that fee-based revenue has increased dramatically since the halving. The average transaction fee averaged just $0.81 in January through the halving, but post-halving, this number has ballooned to $2.31.

As Bitcoin halves again and again in the future, eventually, no more Bitcoin will be released this way. Instead, the network itself should be self-sustaining where the asset’s valuations are high enough that fees sustain miners for the long-haul.

Before this happens, fees have begun to become a more meaningful source for miners already, enough to prevent a total collapse driven by capitulating miners following a double in production costs.

If blockchain activity happens to fall, however, the death spiral could catch yup with miners eventually.