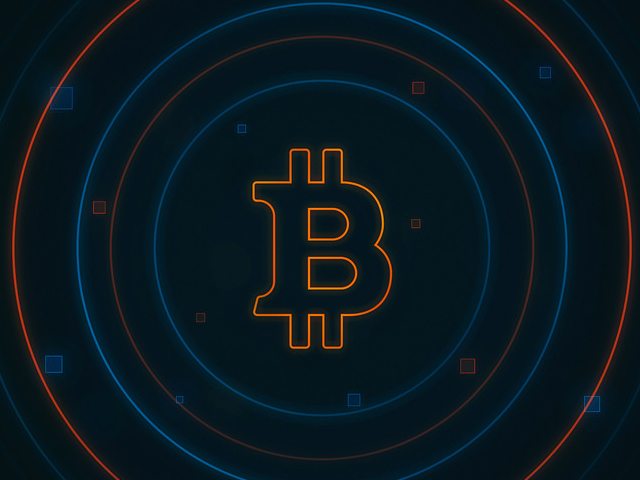 Bitcoin Fever Continues As The Price Climbs Toward $600 USD

Bitcoin is currently not caring about all the naysayers. The current price of Bitcoin is now topping a $570 USD high per BTC on most exchanges. Just recently the publication the Economist claims Bitcoin’s rise will be “short-lived” and inserted the Ethereum token as a replacement. However, the value of the top cryptocurrency within the ecosystem is breaking the mold of what people think. Because the Honey Badger just doesn’t care.

Currently, on Bitstamp, the value of BTC jumped once again from the $535 position yesterday back to the $555-570 range breaking heavy resistance. At the time of this writing, the King of cryptocurrencies is still the top dog and the biggest network around. Even when publications like the Economist clamor that Bitcoin is currently being “Etherised.” To them and a few others who barely research what’s going on in the industry but instead touch on hot trending subjects, Ethereum is taking over. However, it will be an extended period of time before this even happens and many want the chatter of competition to end as they are two different species of decentralized networks.

Bitcoin’s volume is quite strong at the moment with $88 million USD traded over a 24 hour time period. Chinese exchanges are trading furiously, and there’s quite a bit of purchasing happening there. But also Japan, Latin America, Sub-Saharan Africa, the U.K. and many others are also buying and selling Bitcoins with feverish displays. And people have enjoyed hearing that Bitcoin usage doubled in certain areas such as Canada in 2015. The price earlier this week was stuck in consolidation, yet a looming breakout was in the waiting as many traders still believe the value is bullish. As the price throughout Monday-Thursday held sideways, the value seemed constricted, and some observed a correction from last week. Despite this Bitcoin blew through the gates once again getting closer to that $600 spot.

Financial markets have been troublesome for some investors and certain assets. However the price of gold has been doing better, and citizens of the world are clearly hedging and moving into higher return markets such as cryptocurrency. The Federal Reserve is chatting about interest rates once again and is trying to bolster enthusiasm into U.S. markets. On Thursday U.S. stocks closed out with session highs and the long expected employment report will be revealed today. With this slight lift in positivity, the S&P 500 topped 2,100 and hadn’t reached this point since November of 2015.

The Honey Badger Does Whatever It Wants

All throughout these fascinating economic times Bitcoin continues to blaze through without caring what people think. There are still complaints that the network is slower than usual with people waiting for longer confirmation times. There has been no agreement to whether the fix will be an off-chain solution or a on-chain solution like a 2mb hard fork to the block size. Discussions have been less argumentative as scaling concepts like the Thunder Network have been brought to the table. Positivity is still high, and people were excited when Andreas Antonopoulos told a room full of Deloitte bankers and investors the blockchain needs Bitcoin. Alongside this Blockchain.info released a commercial showing the valuable properties of the Bitcoin network and the community wants to see more marketing campaigns like it. Overall the Honey Badger is doing just what it wants to do, and sometimes it takes a rest, and sometimes it bites people in the behind. Letting them know the Bitcoin fever is not short lived and will continue to be a fine specimen of permissionless technology.