Why Bitcoin is finally set to realise its potential 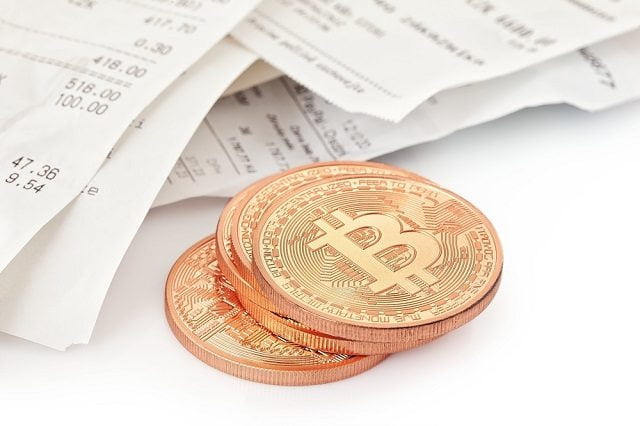 For years, Bitcoin has endured something of a roller-coast ride at the hands of regulators, users and investors alike. Having risen to prominence once before only to collapse due its unfortunate links to the nefarious Silk Road and various money laundering schemes, it has emerged as one of the most controversial funding methods in the modern age.

Bitcoin is a resilient and versatile currency, however, and it has once again bounced back to achieve a peak in marketplace. More specifically, its price has recently hit its highest level in more than two years, meaning that the stage may finally be set for the currency to achieve its full potential.

How has Bitcoin finally emerged from the shadows of controversy?

To begin with, Bitcoin has benefited from more stringent regulatory measures in recent times. This is partially a result of its troubled past, as financial conduct authorities and government bodies have taken steps to manage its supply and usage. This effort was also given a huge boost recently, as the cryptocurrency’s complex code has benefited from changes that will tighten its supply in the marketplace.

Additionally, geopolitical issues and wider macroeconomic issues have helped to popularise Bitcoin among investors. With traders seeking a safe-haven currency that will not be adversely affected by region trends and global economic decline, The cryptocurrency, therefore, is emerging as a viable option throughout the world. This is in stark contrast to the previous attitude, which encouraged investors to avoid Bitcoin as a result of its volatile and unregulated nature.

How has Bitcoin grown?

These factors have created a perfect storm in the financial marketplace, helping Bitcoin to reach new highs. The currency even managed to briefly break through the $700 barrier recently, and this represented the highest peak in price point since February 2014. In the last month alone, the price has risen by a staggering 51%, and this trend shows no sign of abating anytime soon.

In terms of the specific code changes that have contributed so heavily to this, fundamental changes mean that there is now a finite supply of 21 million coins in the market. So while the process of solving complex mathematical equations in order to mine Bitcoin remains unchanged, there will no longer be an inexhaustible supply of the currency accessible online.

With the evolution of Bitcoin likely to continue, we will see this versatile digital currency gradually assume its place in the mainstream. Online casino brands and gambling outlets such as madaboutbingo.com are sure to adopt it in the near-term future, for example, while some land-based establishments have already begun to accept Bitcoin payments for small and restricted transactions.

In the longer-term, we may even see Bitcoin accepted by large-scale e-commerce ventures, as he currency takes its place alongside cash, contactless and e-wallet payments. So long as there remains a balance between stringent regulation and accessibility, the sky is finally the limit for the innovative finance technology.